During torrential rain and floods in the Tshwane metro over the previous four days, two people perished and more than 1 000 more were forced to flee their homes. 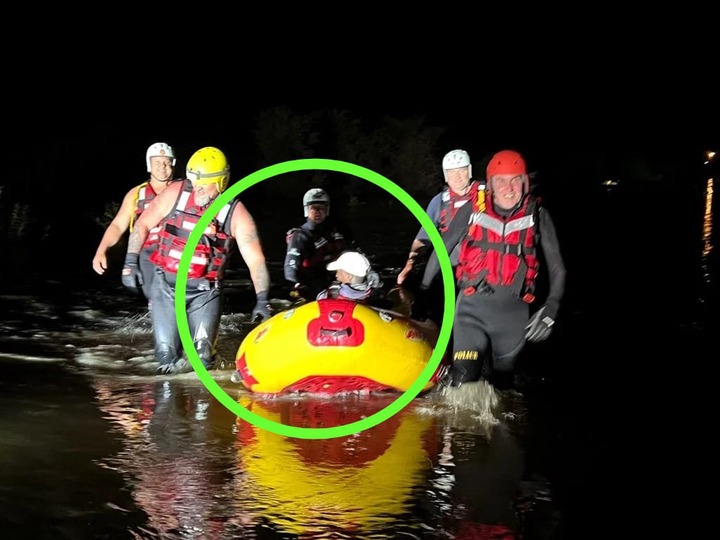 In Midstream, emergency crews were still looking for three persons, thought to be the driver of an Uber cab and two passengers, who had been carried away by the Olifantspruit river. The search for a man in a boat who was swept over the Roodeplaat Dam wall over the weekend was also still ongoing, authorities said. 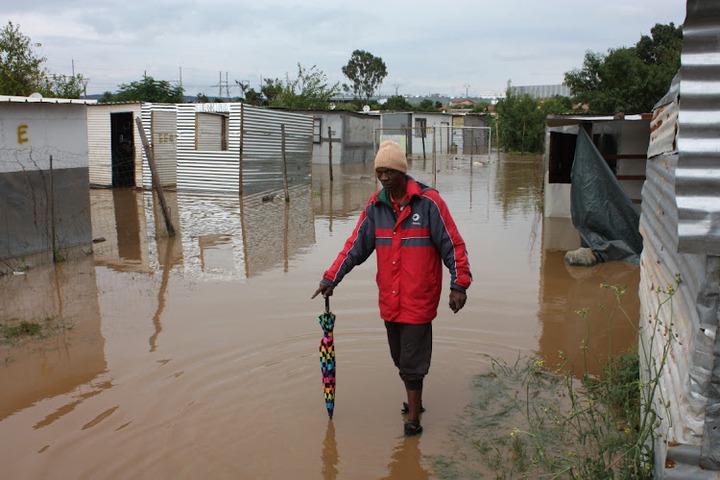 Twenty-seven persons were rescued from cars stuck on flooded roads, low-water crossings, and the tops of trees as a result of rescue operations carried out by a diverse team of professionals.

Flooding forced more than 1 000 people to flee their homes. The construction of temporary shelters in Mamelodi, Hammanskraal, and Pretoria West, as well as the distribution of relief items, were all undertaken.

Mop-up activities have already begun in Centurion and Mamelodi, according to Mabaso.

"We urge citizens to maintain a high level of alertness, never attempt to cross flooded low bridges, evacuate oneself and possessions to higher ground if they believe they are in danger of flooding, and to ask for assistance immediately by dialing our toll-free emergency number 107," he added. 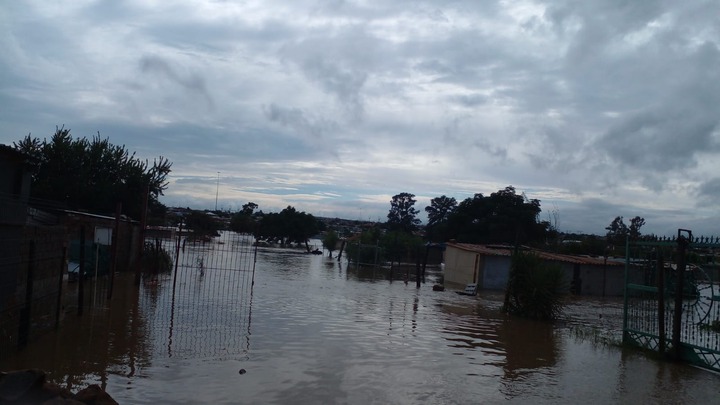 The City of Tshwane must prioritize the resettlement of people of informal settlements who were displaced by the weekend floods in order to avert the loss of other lives.

One person died and hundreds were homeless in Mamelodi, east of Pretoria, after their houses were carried away by torrential rains.

Shacks at the Eerstefabriek, Willow Farm, and Mavuso informal communities were either washed away or became uninhabitable due to flooding, leaving hundreds trapped. They have been relocated to community halls.