The dangerous game of abducting kids from school is getting out of hand, lets pray for SA: Opinion

The abduction of kids at school is getting everybod concerned, especially in Polokwane, Limpopo. A lot of incidents has happened where kids are getting abducted, I don't know where they are going with those kids or what they are doing with them. You know some of those kids that are abducted some time ago, they were found all dead and raped they were just young innocent girls.

They normally abduct mostly girls, they do also abduct boys, but most of the times they take girls. I don't know is it because they want to rape them, and after that they would want to sell them to those that they have been responsible for human trafficking.

As we know that that our women are being trafficked to wherever they are taking them to. Maybe overseas or to a place where they would not see the sun, closed doors, feeding drugs and given their will to forcefully sleep with men. They would want to make make business with women, our woman have just become another thing, they are not treated as if they are some piece of property. 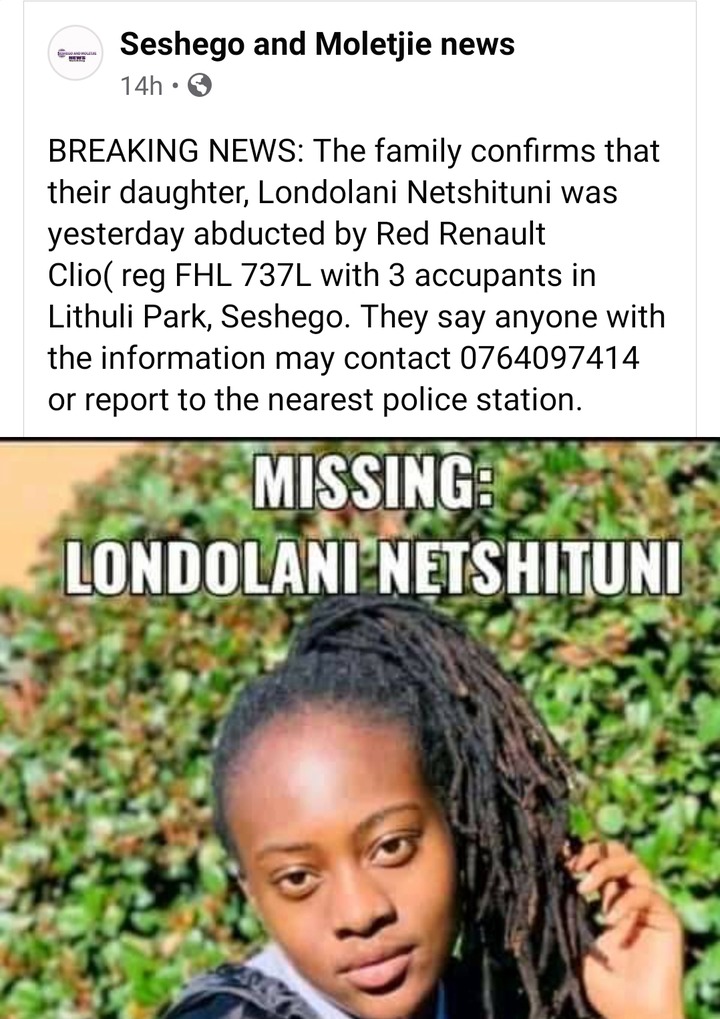 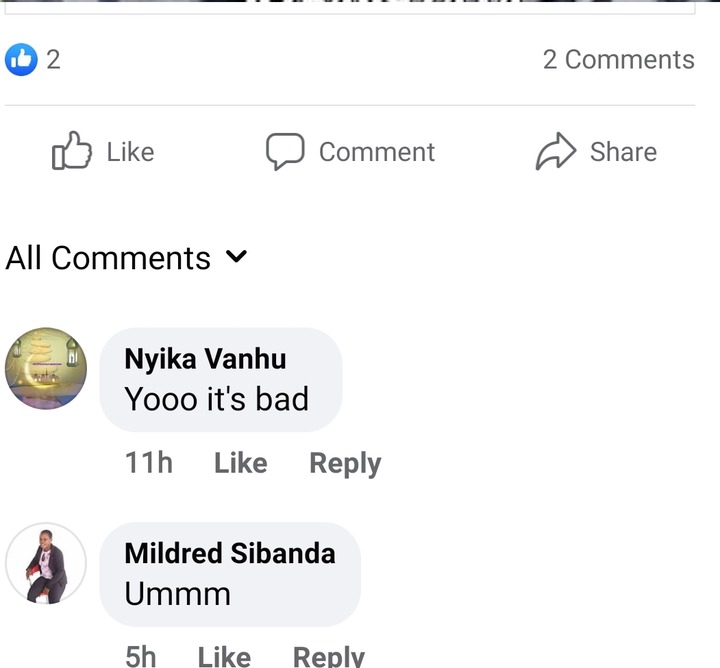 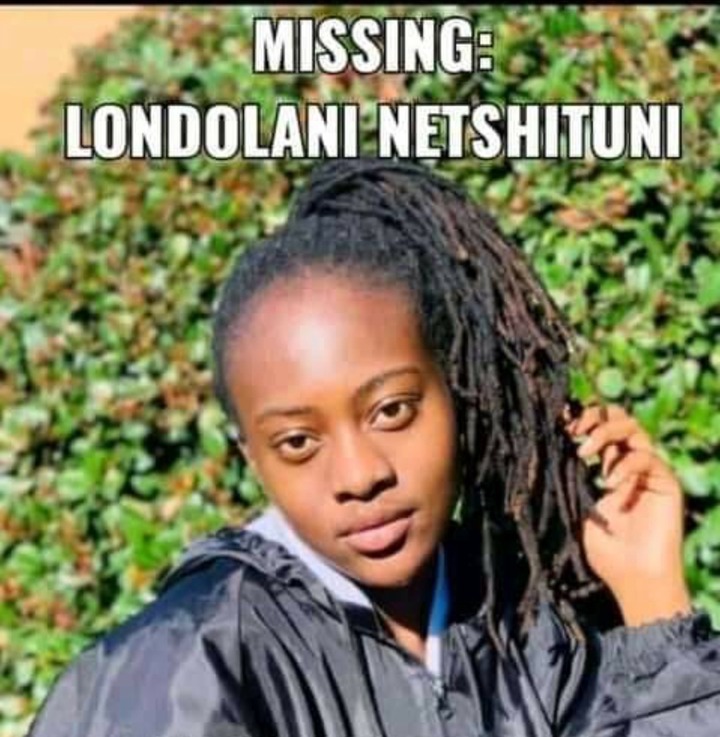 BREAKING NEWS: The family confirms that their daughter, Londolani Netshituni was yesterday abducted by Red Renault Clio, reg FHL 737L with 3 accupants in Lithuli Park, Seshego. They say anyone with the information, report to the nearest police station.

Right now a lot is happening and a lot has been happening. Some kids getting abducted because the abductors they know how much their parents have. So they would demand a certain ransom, like those other 4 Indian kids that were abducted, and the kidnappers demanded a 50 million rand ransom.

So we're living in a very dangerous times of lack. Poverty makes people to get in such kind of crimes. They want to make money in anyhow, and in any way they can. It's either that they ask for a ransom, or there sell kids to those who are their higest biders.

These days, it is very much important for parents to take care of their kids, whether they're boys or they are girls. Remember also that they is homosexuality, so you can never think that the boys are safe. They are those people that would want to do these abominable acts with them. So let's just pray for safety in our communities.

OPINION| Pointers that claim Zodwa Wabantu could be a blesser