R.I.P. Another Assassination Of A Man With A Woman Inside His Flashy Car 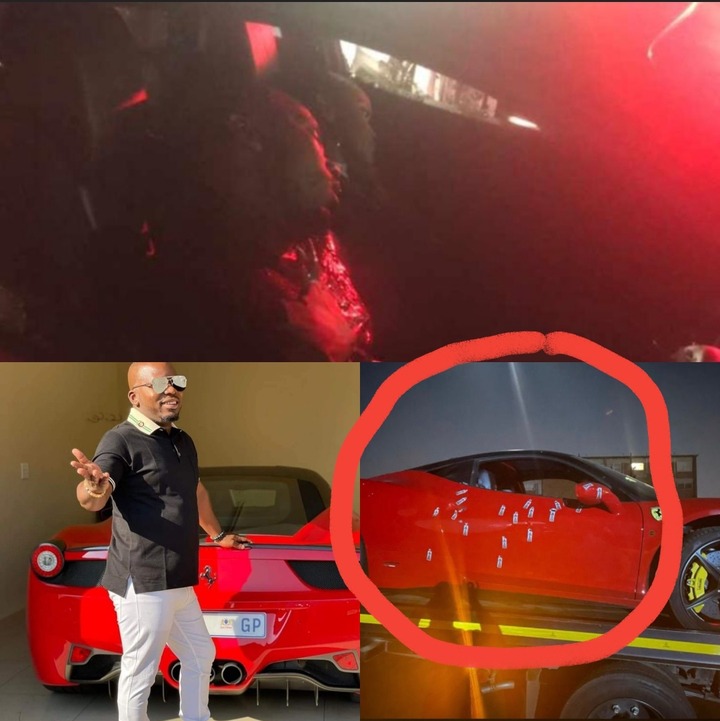 This comes as a shock to many members of the public because not so long ago we saw an assassination of another couple in another Township in South Africa, where it is believed that there was a taxi driver who killed the victims of that incident.

So this incident comes as a shock because this victim seems like someone who has his own money and is rich so to speak, unfortunately the circumstances that led to his killing have not been determined but the police are going to conduct the necessary investigations in order to find a suspects who had perpetrated this heinous crime. 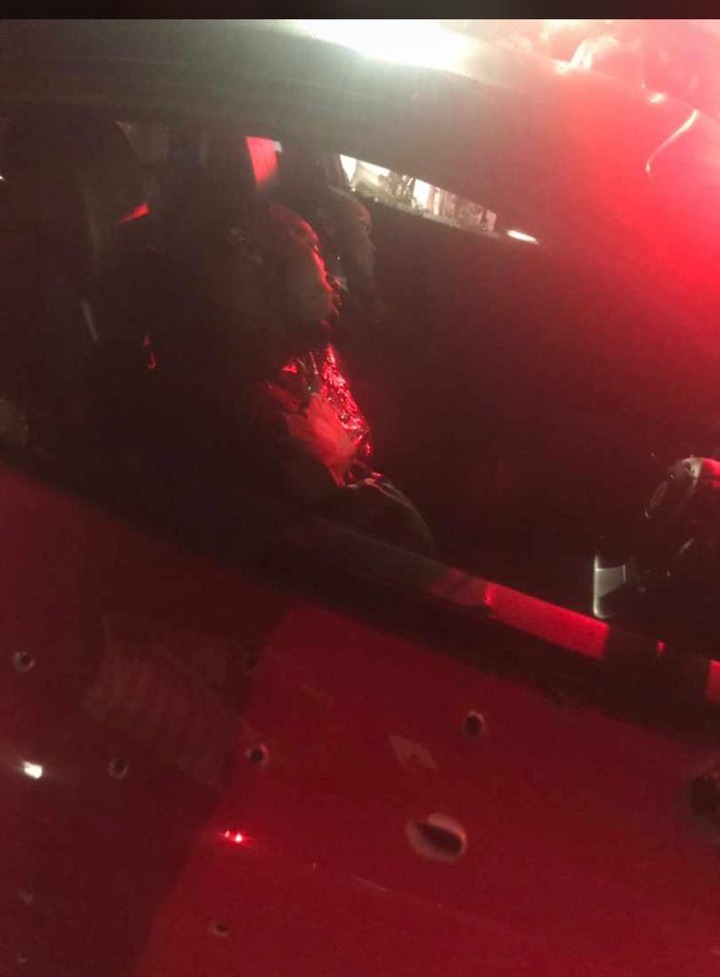 The police are asking for information from members of the public who might have spotted the perpetrators of this crime, it is believed that an unknown number of suspects came to the scene in an unmarked vehicle and then they stepped out of the vehicle and a shot at the Ferrari vehicle several times.

The occupant of the vehicle had tried to take cover but unfortunately the bullets pierced through his vehicle and reached his body killing him instantly, paramedics were called to the scene in order to conduct the necessary investigations and to revive the victim but despite their best efforts they completely failed to revive him and that is when they pronounced the victim dead on scene. 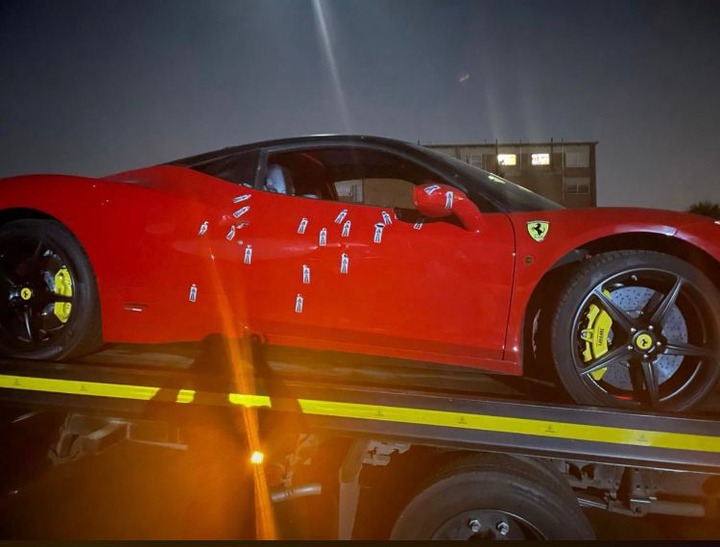 The police were there on the scene to take the statements if the witnesses and evidence which was left on the scene and the vehicle has since been taken for further investigations, the forensics department came and took pictures and DNA sampling as well as the shells of the bullets.

It is believed that more than 15 rounds were fired from a semi-automatic assault rifles towards the man, this was clearly an assassination and there is no other way to define it, because they didn't attempt to pull off a robbery or a hijacking. 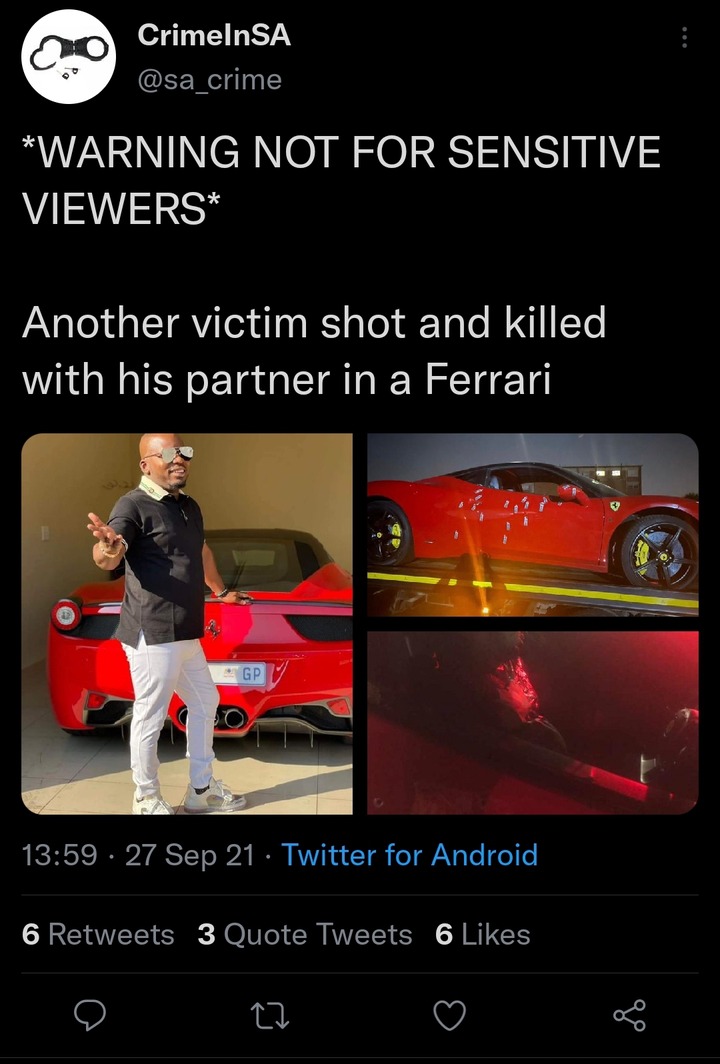 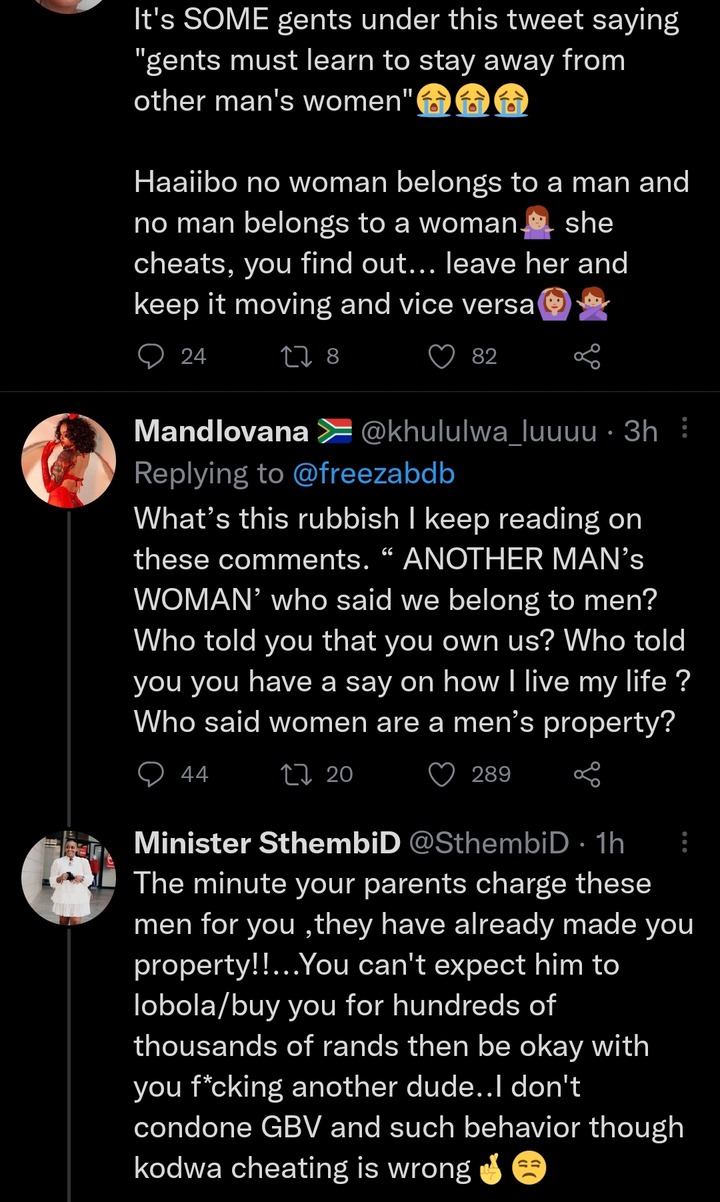 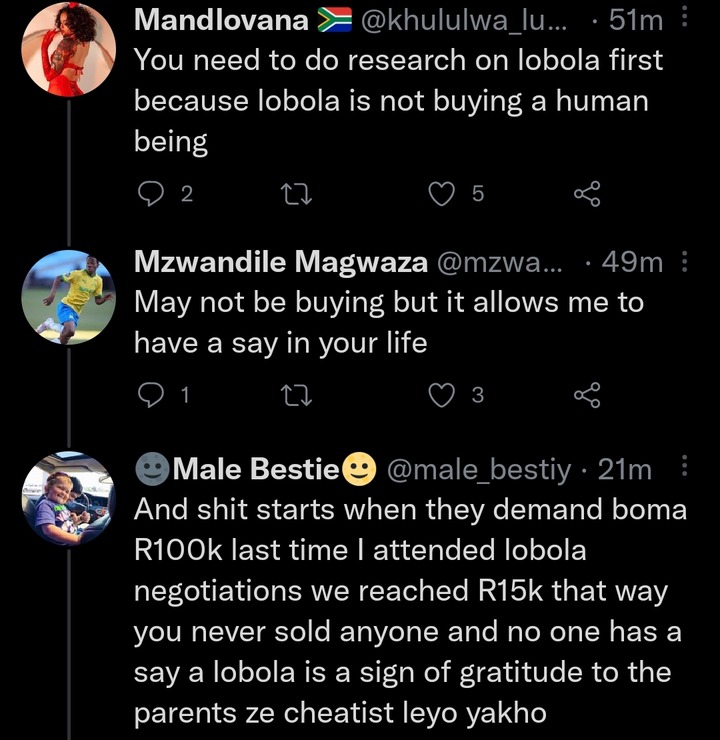 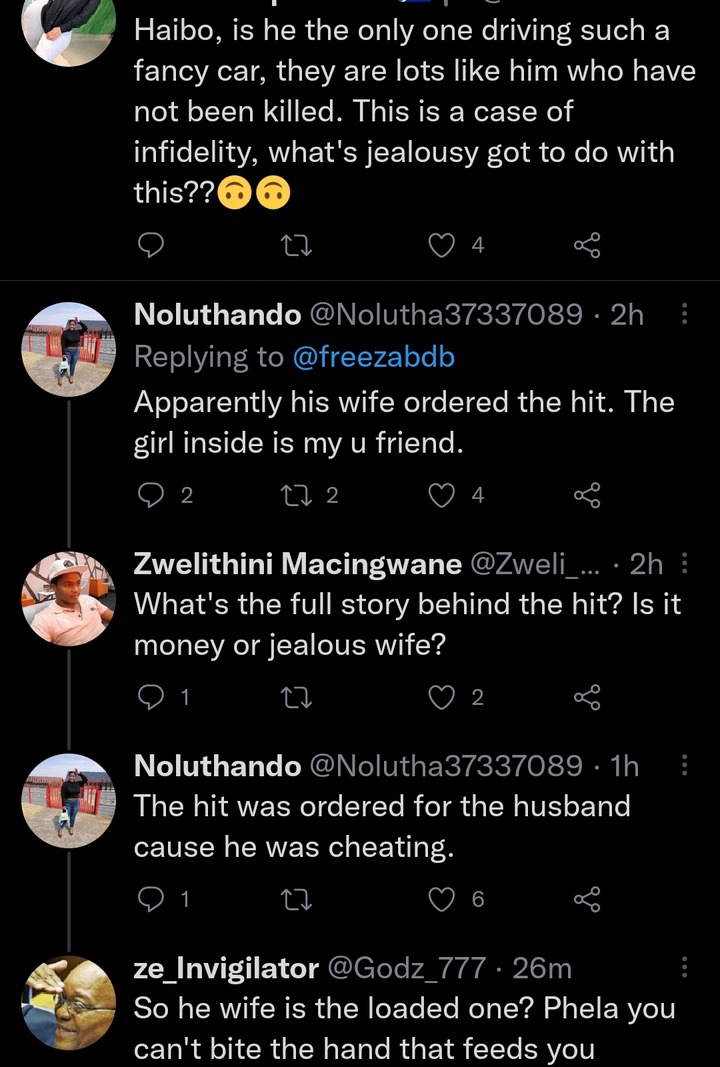 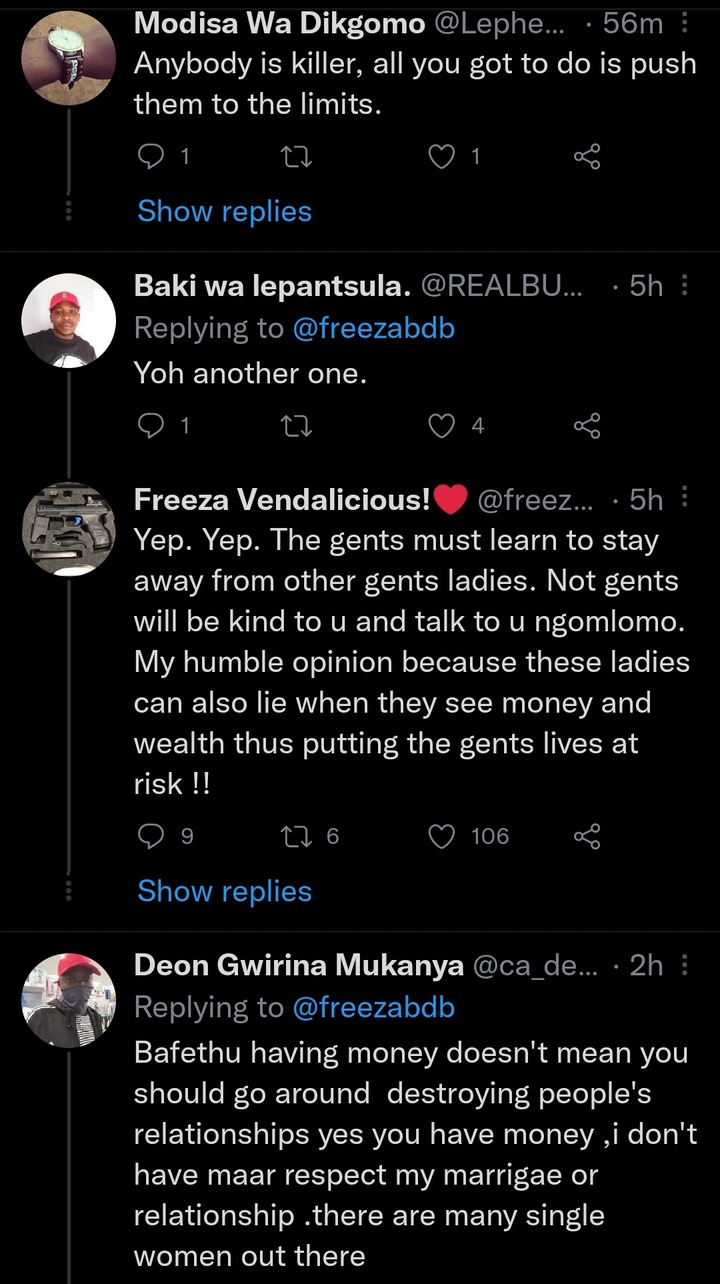 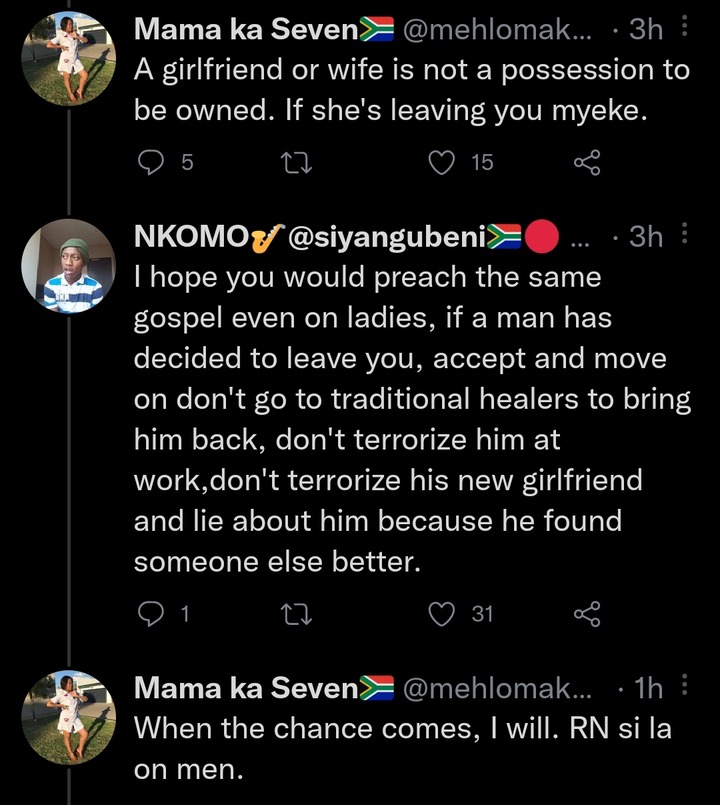 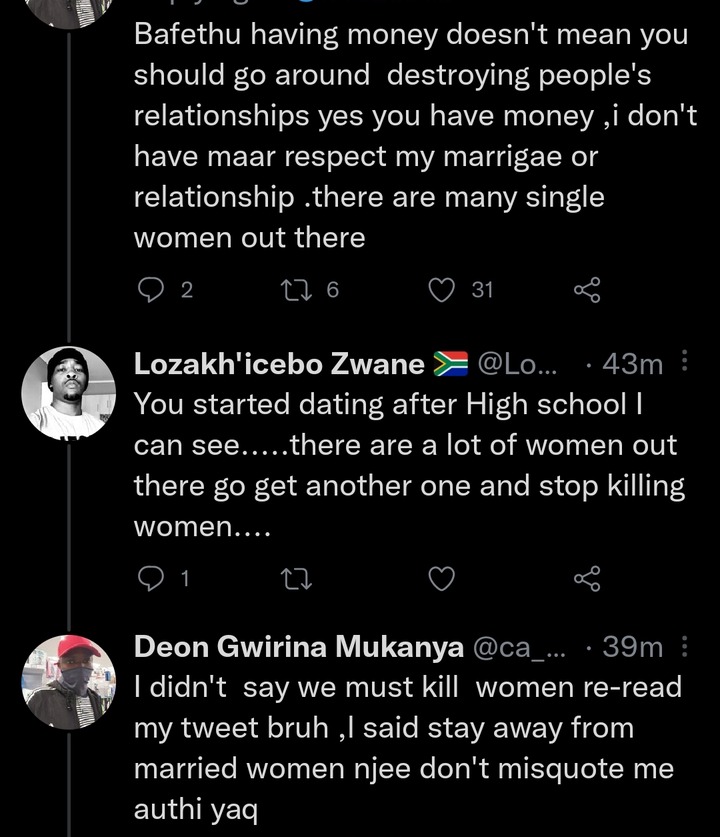 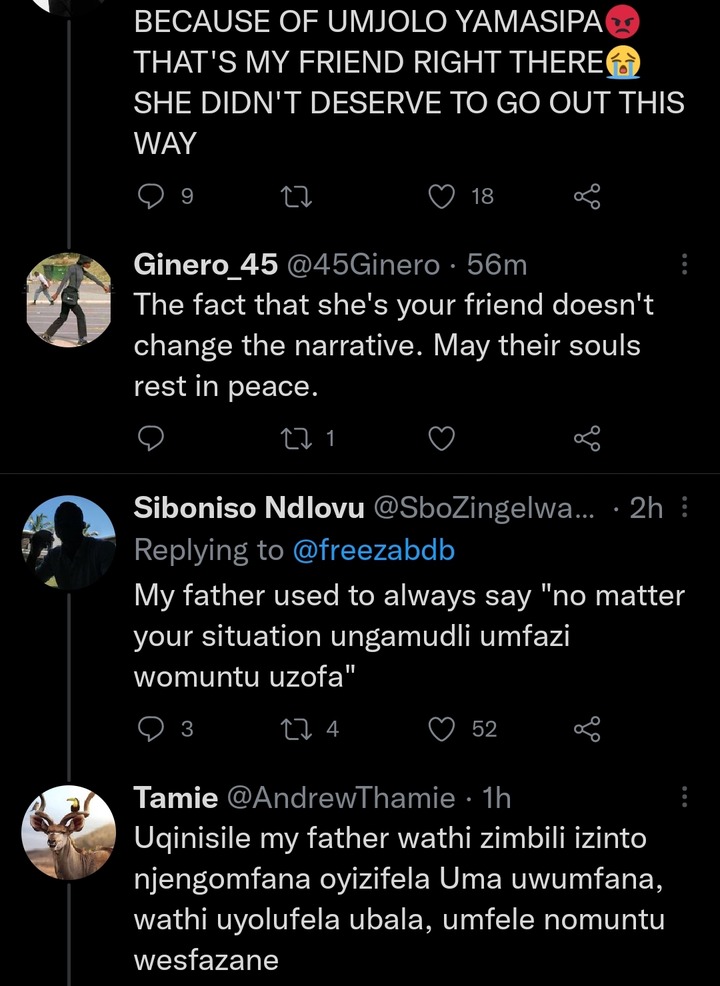