There are about 17 000 albino births in the Western world each year and one in 70 people carry the recessive gene for albinism to manifest. In some parts of Africa,such as Tanzania ,Malawi and Burundi ,a person with albinism is thought to be a demon and are often hunted down and killed despite local laws prohibiting it.This is so painful to many people because people with albinism are not different from any human bieng. On this article I will list celebrities who are living with albinism and very beautiful.

1.Refilwe Modiselle is a South African model and entertainer born in Rockville ,Soweto ,and the country's first professional fashion model with albinism .She started modeling at the age of 13 when she was approached by Y!magazine .She also appeared as a runway model in 2005for South African designer David Tlale ,making her first albinistic model to appear on a runway in South Africa. In 2012 she was approached by advertising agency Black River FC to be the face of female fashion retailer LEG 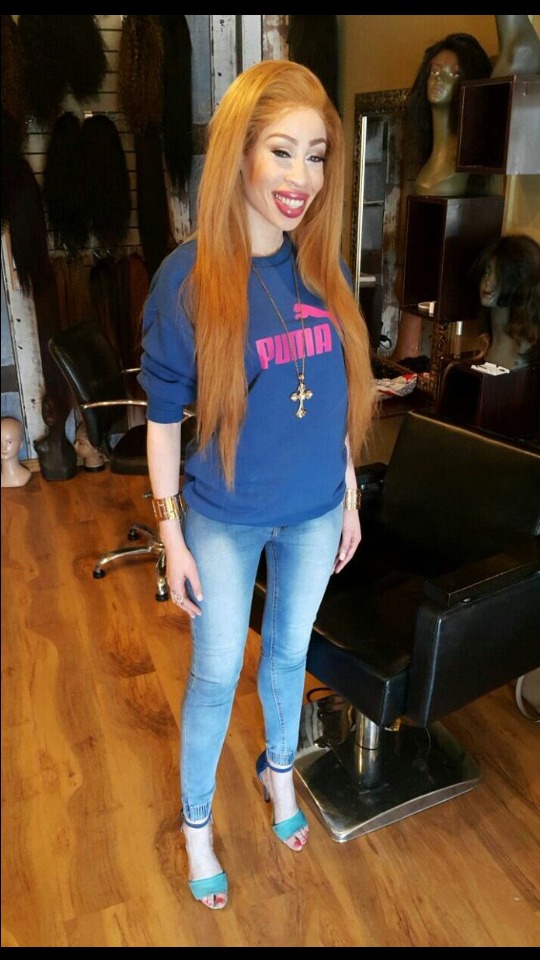 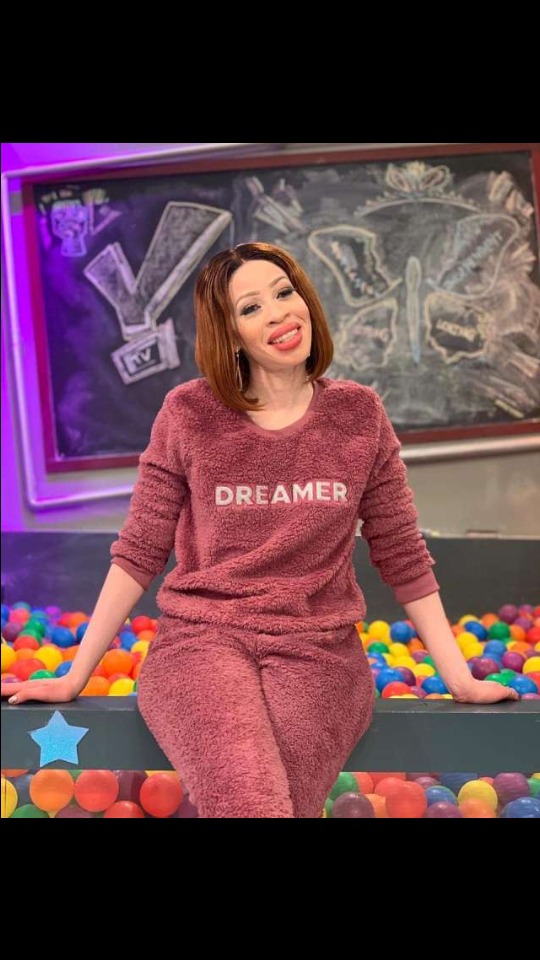 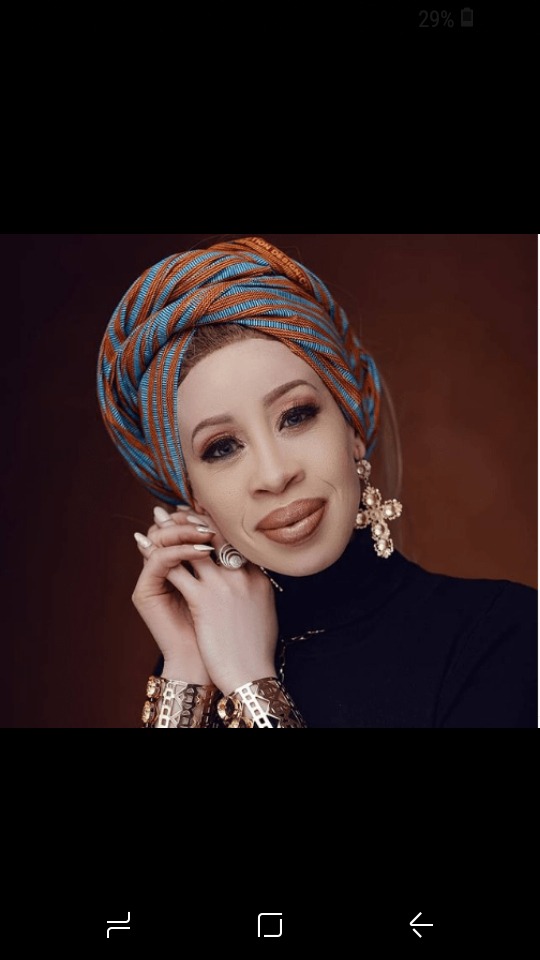 2. Michelle Mosalakae is a South African actress ,writer and theatre director. In 2017 ,she landed a role of Zakithi a young traditional healer on Mzansi Magic's primetime TV drama Isibaya. Due her performance on Isibaya ,, she was nominated for Rising star in the 2017 Dstv Mzansi Viewers Choice awards. In 2018 March, alongside with MTV Base presenter Kim Jayde ,media personality Bontle Modiselle and LootLove , Michelle was announced as a Revlon ambassador ,making her first person with albinism to be made an ambassador for the international cosmetic giant. She also acted on The Queen. 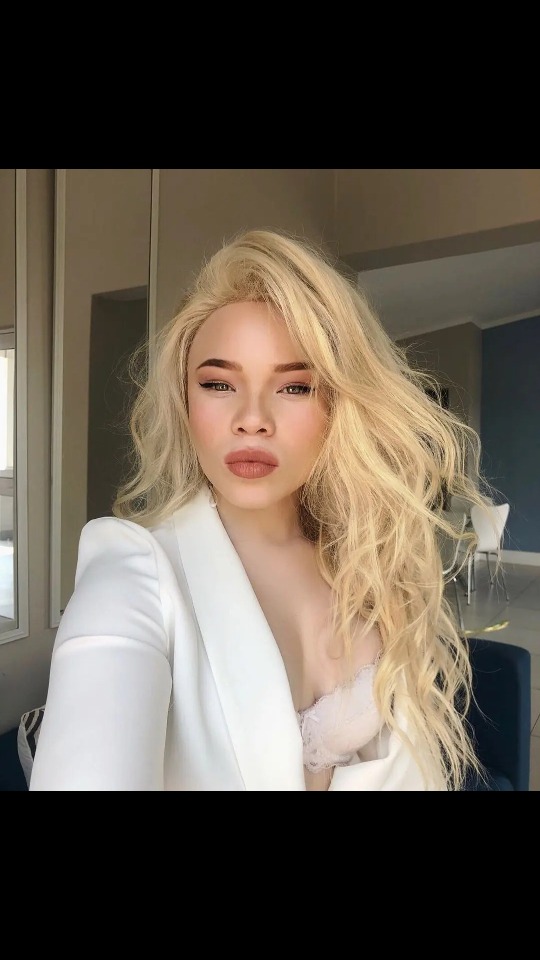 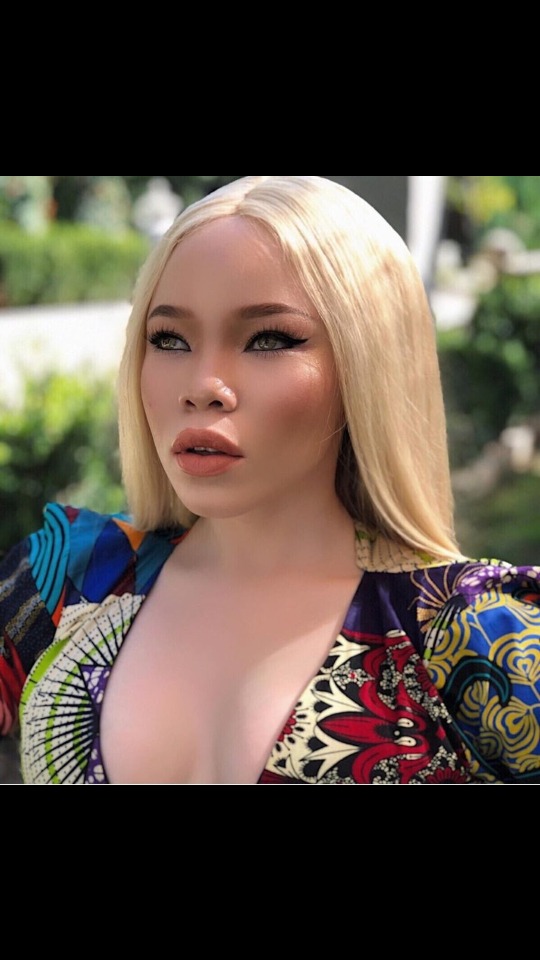 3.Thando Hopa is a South African model ,activist and lawyer. She is the first woman with albinism to be on the cover of Vogue magazine . 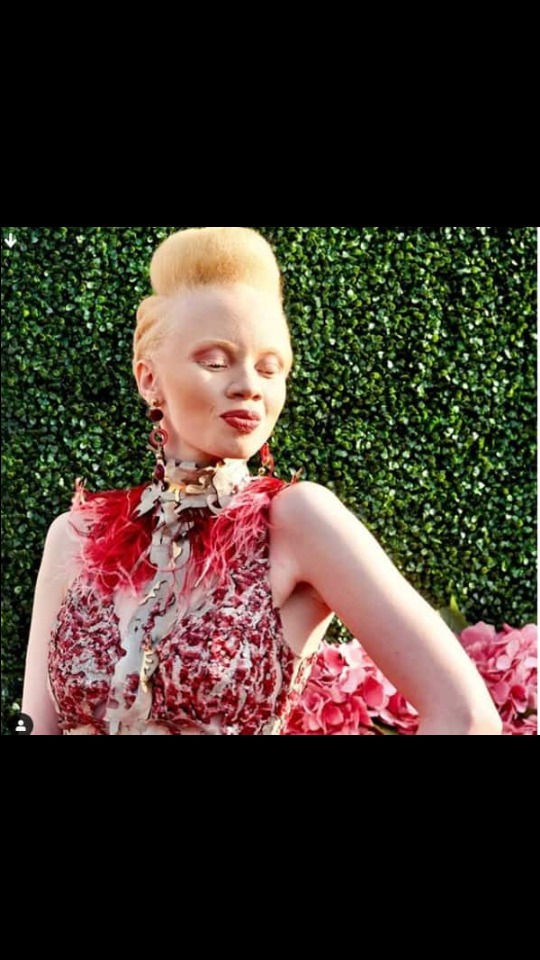 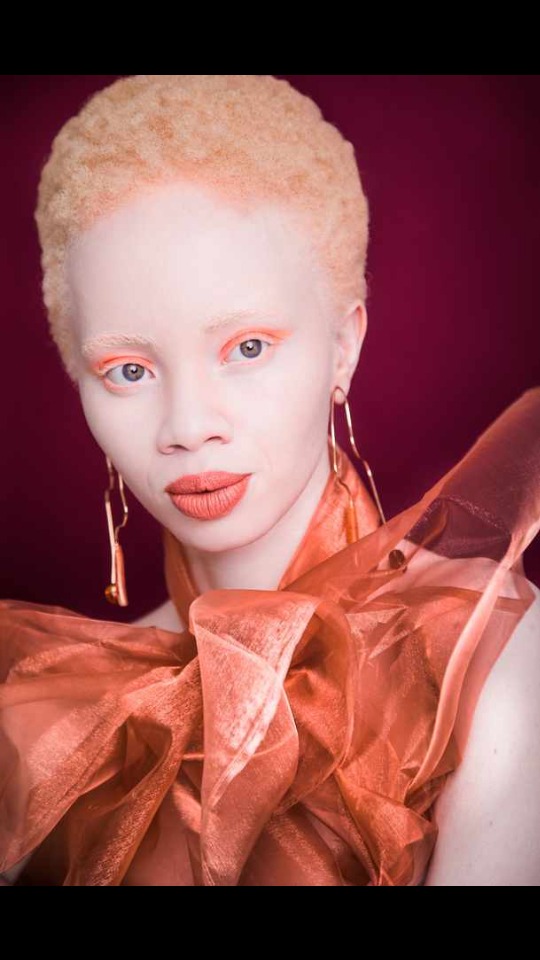 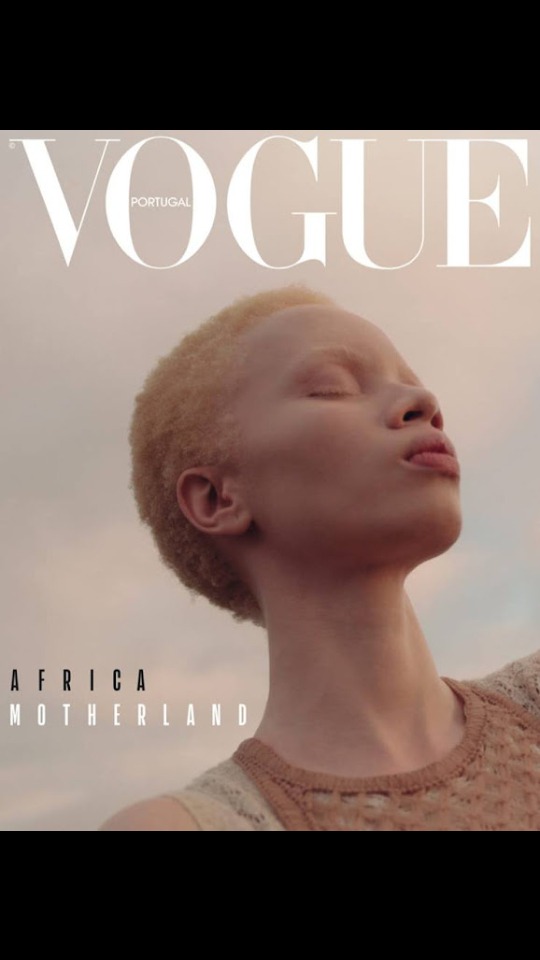