A deaf boy's body was discovered floating in the Woodstock Dam in KZN.

The body of four-year-old Asimdumise Phungwayo was discovered on Thursday after four days of combing the muddy banks of the Woodstock Dam in Bergville, in the KZN Midlands. 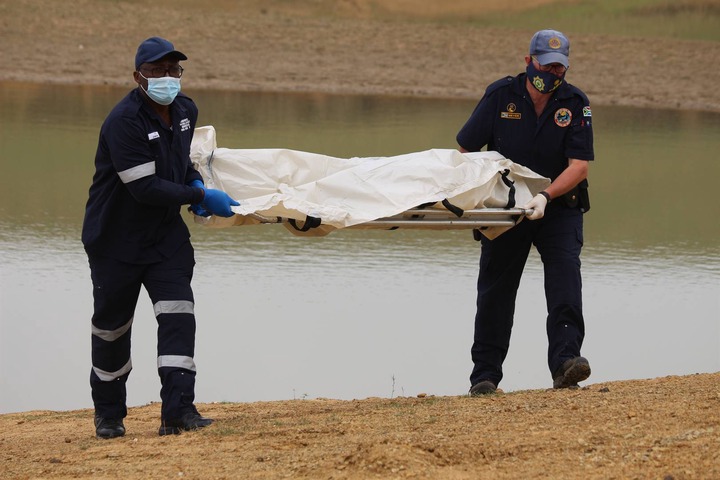 A local fisherman discovered Asimdumise face down in the water in the early hours of Thursday morning.

A local fisherman discovered the boy's death while arranging his fishing line, according to police spokesperson Warrant Officer Bash Khan.

After receiving the news, Asimdumise's distressed relatives and community members hurried to the banks. They said they couldn't believe he'd been in the water the entire time.

"We were all praying for his sa 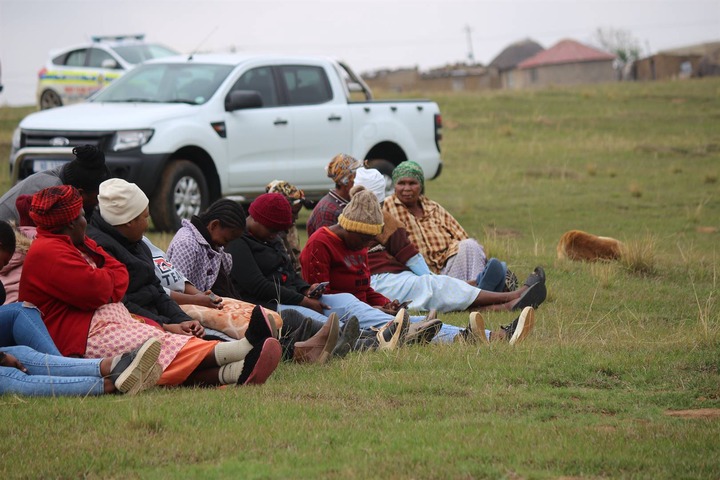 fe return," a community member said. "I can tell you that police officers and people of the community scoured these banks for four days straight, and we were convinced that the youngster had been taken."

On Sunday, October 3, Asimdumise, a deaf man, went missing from his house. He was in the custody of his grandfather at the time of his disappearances.

Members of the Bergville community, as well as the SAPS, were perplexed by his disappearance.

Msizi Phungwayo, his father, who had hurried to the scene, stated, "Our hearts are torn, but we can finally bring our kid home."

"His mother, Nonjabula Mavundla, is at home, but she isn't reacting well to the news." "We're just thankful that we found his body," Asimdumise's uncle Khaya An emotional Mavundla said, his voice shaky and labored as he fought back tears.

The water where the body was discovered floating was nearly three metres deep, according to Warrant Officer Jacques Meyer of the K9 Search and Rescue team.

On Thursday, the search would have increased as additional officials and people of the community were summoned to assist. 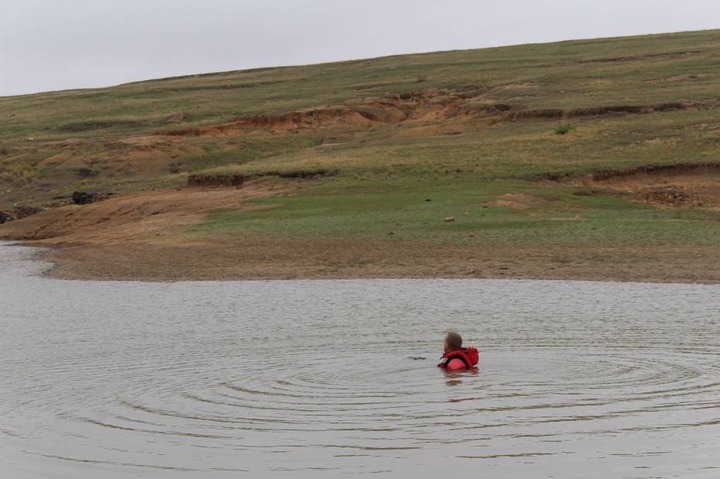 Lieutenant Colonel Ramlagan, who headed the search, expressed her gratitude to the SAPS officers who assisted in the hunt for the four-year-old.

"I'd simply like to remind everyone in the community to be cautious and watchful when their children are playing near any water surface."

Bergville police are conducting an investigation into an inquest.