It is unclear why the teenager die at Enyobeni Tavern in the Eastern Cape province but the surviving young child said it was locked outside.

That is to say if these children were poisoned then it was a man-made act and he did it on purpose as they locked the door on the outside without saying that he did not want them to survive but wanted to humiliate himself as it already did.

This comes after Twenty-one children between the ages of 13 and 20 died in the area of Drinking alcohol which is a tavern on Sunday morning.

In the tavern it is said that the children were given a free drink in the area until some of them died but it was not closed in the area.

But what The Eastern Cape Liquor Board has decided is actually a good decision to close the facility because it is clear that they do not care about the future of the children especially to allow sych children to drink alcohol . 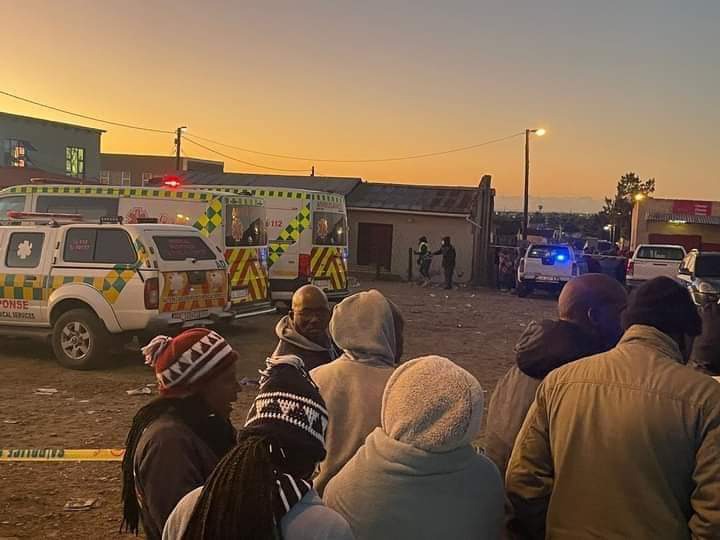