When they were stuck in the inferno, a man who raced into a blazing house to try to save a three-year-old son died along with the youngster. 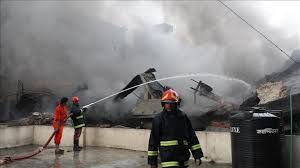 Police in Kariega, Eastern Cape, are on the lookout for a man who reportedly set fire to the house early Sunday morning. According to authorities, six people were inside the house when the fire broke out shortly after midnight. Some of the passengers were able to escape through the back entrance. A 37-year-old family friend who returned to the house to save a three-year-old boy was trapped inside with the boy and burned to death. 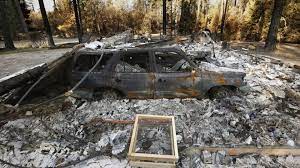 "The suspect has been identified, and an arrest is expected soon." Murder, attempted murder, and arson cases are being investigated, with the reason yet unknown, according to police spokesman Captain Gerda Swart. 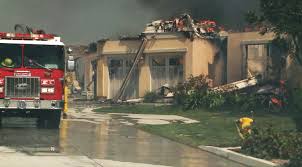 The man who ran back to rescue the child might be no more but he died the death of a hero, may his family find comfort. May they rest in peace.

Woman Angry at Husband After Mother-in-law Visits Her Home Without Informing Her First.