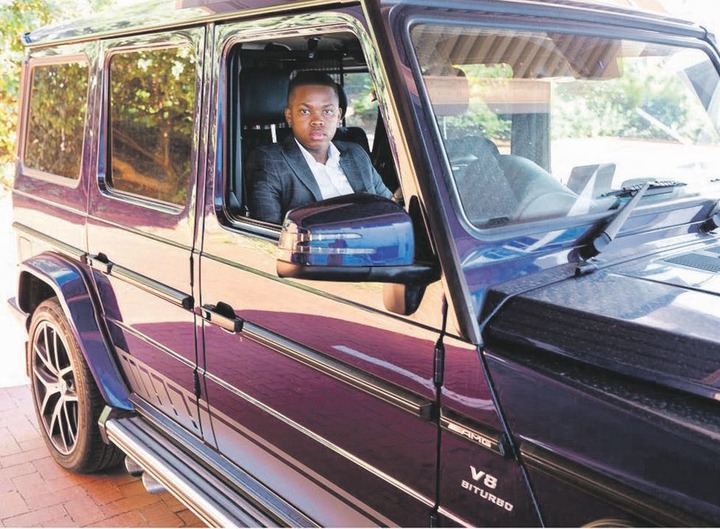 A warrant of arrest has been issued for “Forex trader” Sandile Shezi. Shezi is a famous name in South Africa, many people associate him with the great breaks that he has had ever since he started doing Forex trading. He got into the forex at the age of 23 in 2018, as a young boy, he ventured into the Forex market and has not looked back.

He is wanted by Sandton police after defrauding a 27-year-old businessman in Sandton, he allegedly defrauded the victim R500,000. A principal from Limpopo Has also reported that he was defrauded R1.2 million which he had gotten from his pension fund after retiring in 2019, he invested all that money in an account that he was told to deposit it. 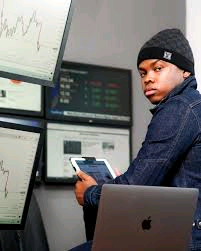 The principal says Shezi used to send him dividends every month until he stopped after a year, the principal then asked to withdraw all his money since he was no longer benefiting from the investment then the suspect just decided to give him only R100,000. Shezi's lawyer, Lloyd Moonean says Ledwaba Is now trying to defame Shezi when he is the one that decided to sell a car that was given to him by Shezi for branding.

So now since the matter has a escalated police have decided to arrest the suspect, it is quite obvious that they have some evidence against them as they would not just arrest someone without being sure. Some South African citizens are saying Shezi is way too rich to defraud people, so they believe that the principle is just making the story up just to defame him. 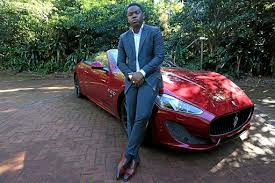 This whole matter is just confusing to many South Africans because there are some people who believe that it might be true, just because someone is rich does not mean that they are not capable of doing wrong to other people. Money is never enough so people would do whatever it takes just to get more of it.

Zuma Is Us, We Are Zuma" RET Forces Come Out In Huge Numbers In KZN

Former Orlando Pirates Coach is in Trouble, He Is Guilty of The Unthinkable

Controversial Bishop Makamu has been turned into a laughing stock