is the deliberate act of bringing about one's own death. Risk factors include physical illnesses like chronic fatigue syndrome, drug use disorders like alcohol use disorder, and mental health issues like depression, bipolar disorder, autistic spectrum disorders, schizophrenia, personality disorders, and anxiety disorders. Some suicides are impulsive acts brought on by stress, such as pressures from work or school, relationship issues, such as breakups or divorces, or bullying and harassment. Those who have attempted suicide in the past are more likely to do so again.

In the Rumuolumeni Community of the Obio-Akpor Local Government Area of Rivers State, a young guy named Chigozie committed suicide on Friday.

The most popular method of suicide differs across nations and is in part influenced by the accessibility of efficient tools. Suicides frequently involve hanging, pesticide poisoning, and the use of weapons. In 2015, 828,000 people died from suicide worldwide, up from 712,000 in 1990. [inconsistent] Suicide now ranks as the 10th largest cause of mortality globally. 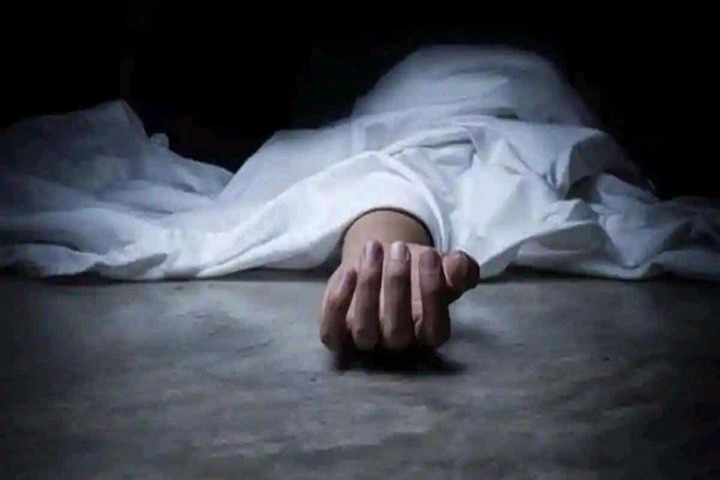 Chigozie was just entering his 30s.

He allegedly ripped up his stomach with a shovel and a knife to extract his intestines.

The deceased's landlord claimed that Chigozie had secluded himself in his room to commit the crime.

He claimed the victim threatened the neighbors with the sharp instruments when they attempted to help after the victim's wife raised the alarm.

The landlord alleged, "I saw him bleeding when he hurried out of the room and was rushing to the River."

Anyone who came too close would be subject to a strike from him. He still passed away despite the neighbors' best attempts.

His family members have left the body at the mortuary.

5 Ways To Get Rid Of Odour In Women's Private Parts

Stars from Zone 14 that passed away.