By Cool_Dealz (self media writer) | 8 days ago

We shall continue to see strange events occurring on a daily basis as the end time approaches, according to many religious views. There is so much rot in the earth that people are no longer happy with their existence as created by the all-powerful Creator. People do things for a variety of reasons; some do insane things just to attract the attention of the general public, while others do things in order to achieve fame in their field of expertise or to obtain recognition in their local community.

The right to freedom of speech ensures that we may all express ourselves in the ways that we choose. There are certain things we do, though, which may not be seen favorably by the younger generation, and we must be mindful of this. Increasingly, people are turning away from improving their physical appearance via cosmetic surgery and instead undergoing numerous operations that put their lives in risk.

Gender Reassignment Surgery is the name given to the procedure that allows a man to be turned into a girl (GRS). There are few procedures as costly as this one in the world, and it is the kind of surgery that these young guys had that allowed them to transform their appearance and physical characteristics into those of females.

Here are four African men who transformed from male to female successfully: 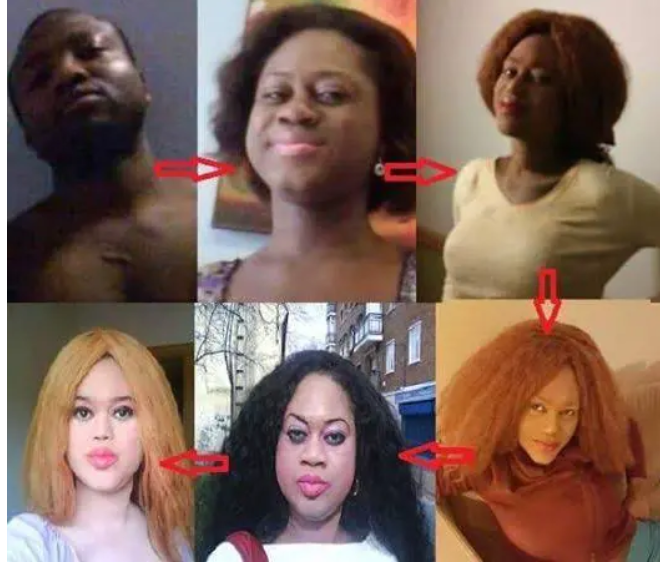 This stunningly gorgeous woman was once a male, and it will be difficult for you to believe. After her metamorphosis, she changed her name to Stephanie Rose, which is derived from her given name, Dapo Adaralegbe. She is a Nigerian lady who was dismissed from the university because she used to act in a womanlike manner when she was a younger woman. She made the decision to go to Europe, where she had a series of operations to ultimately become a woman. 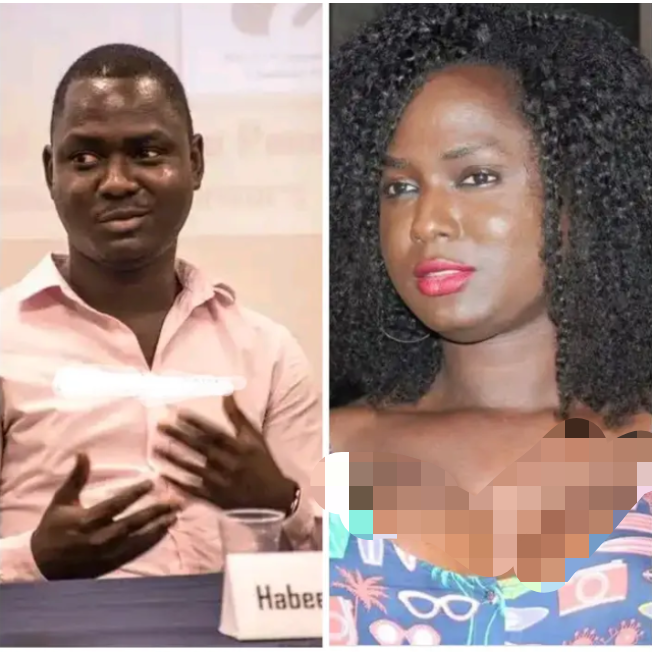 In his decision to transition from being a male to a girl, this young Nigerian guy stunned the whole continent of Africa. To be more specific, he was a university graduate who also happened to be a professional journalist. The man goes by the name Habeeb Lawal, and he is a Muslim. However, after his successful conversion, he has changed his name to Noni Salma Lawal. 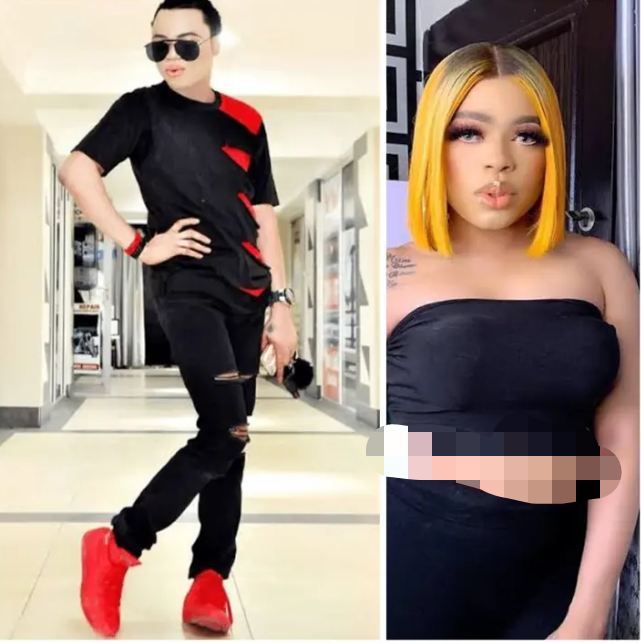 In spite of her enormous popularity, Bobrisky never ceases to surprise people with her unconventional way of living. After having numerous operations to alter her gender, she has established herself as the most well-known transgender person in Africa. He originally went by the name Idris Okuneye, but he later went by the name Bobrisky. 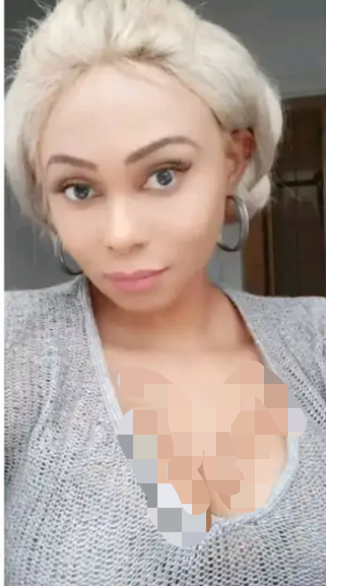 On today's list is Miss Sahhara, who has successfully completed her long-term objective of transitioning from male to female gender identity. In addition to having the given name Clifford Oche, she is a university graduate who has not finished her studies in her own country of Nigeria. In 2011, while participating in a beauty contest in Thailand that she organized, she became the first African transgender person to come out publicly.

If you believe that being transgender will result in divine retribution. It is very important that you express yourself freely.

All hidden benefits of Mpesu powder for women and men