On April 16, 2021, the National Transportation Safety Board (NTSB) issued an update on its investigation into the fatal crash in The Woodlands, Texas. 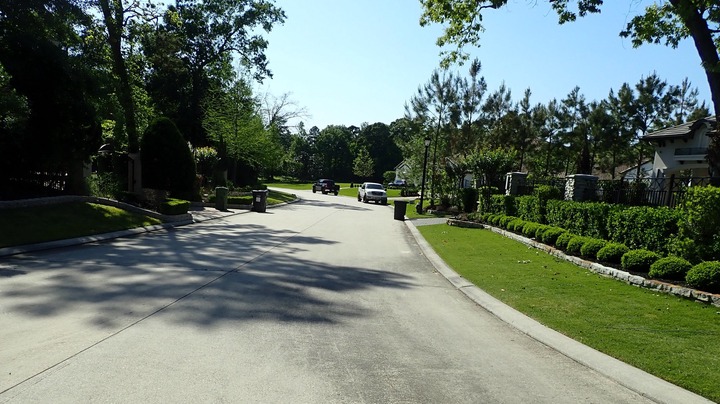 The safety board concluded William Varner was in the driver's seat at the time of the collision after first responders said no one was in the vehicle. The deformation of the steering wheel confirms this. 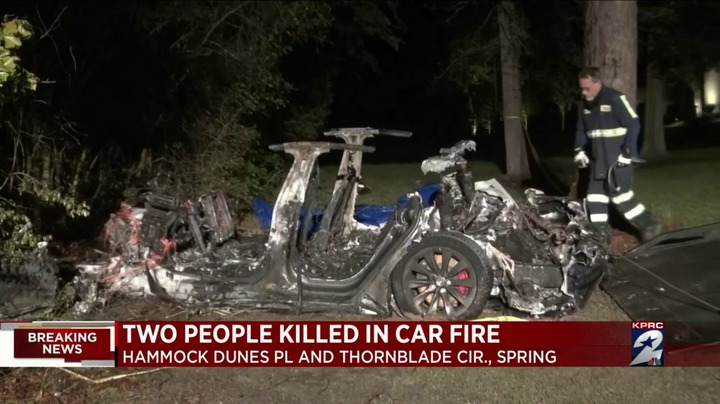 The damage to the top and left side of the outer rim was caused by something colliding with it, according to the NTSB. Varner, the owner of a 2019 Tesla Model S P100D, in this case. When everything happened, Everett Talbot was in the passenger seat next to Varner. 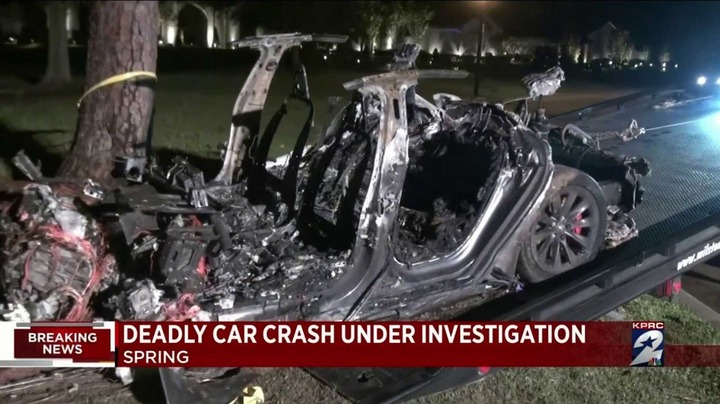 The incident began at 9:07 p.m. on April 16th, according to the NTSB. It was previously reported that it happened at 11:25 p.m., but this is incorrect. Varner and Talbot had just finished dinner with their wives and were discussing the Tesla. They went for a quick spin after leaving the women at Varner's house. 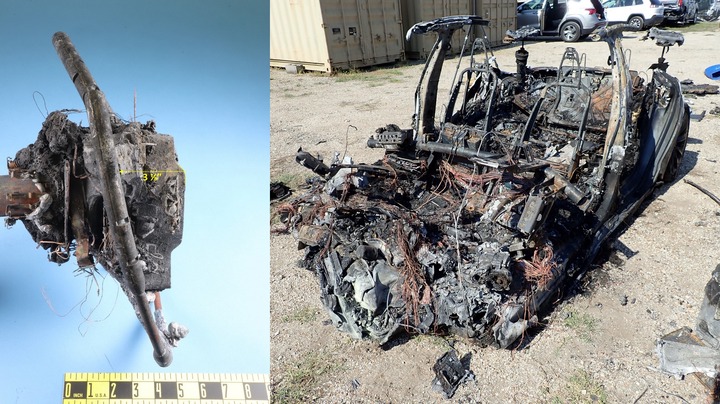 The driver then pushed the pedal all the way to 98.8% of its original position, which is known as "pedal to the metal." In less than 5 seconds, the car reached 67 mph, lost control, veered off the road on a curve, and crashed into the curb. 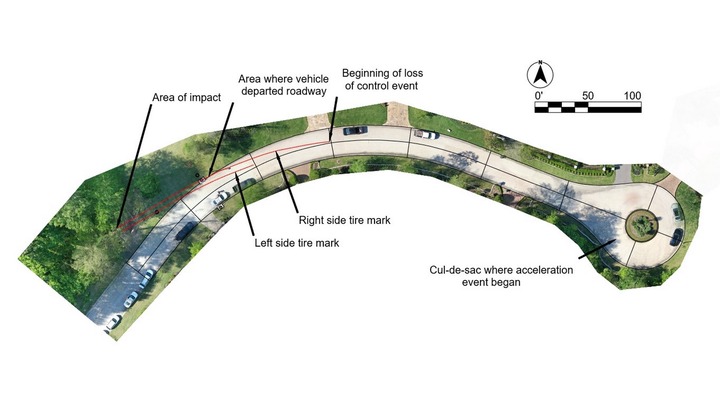 It hit a drainage culvert and a raised manhole on its 550-foot (167.6-meter) journey until it hit a tree. All of this was discovered by the NTSB thanks to the Model S EDR (Event Data Recorder).

“Both car occupants were fatally injured as a result of the crash and fire,” according to the NTSB. Varner's body was discovered in the back seat "in a rear-leaning position, with both arms rolled back and in a pugilistic pose," according to the Harris County Fire Marshal's Office report. This sparked speculation that Autopilot was involved.

The ADAS was found not guilty by the national board in this case. Autopilot could only be used if the TACC (Traffic-Aware Cruise Control) and Autosteer functions were turned on, according to the company's analysis. It was impossible to use Autosteer on that stretch of road.

Both men had alcohol levels above the legal limit, according to the autopsy.

The fire in a recent Tesla crash in Miami that killed two people appears to have spread too quickly for rescuers to arrive in time. The National Transportation Safety Board is also looking into it.

The Texas crash investigation is still ongoing, according to the safety board.

The most effective method to Stop Snoring Naturally

5 tricks you can use to make you look younger.

Ways to reduce wrinkles in your forehead.

Premature wrinkles: How to delay their appearance?