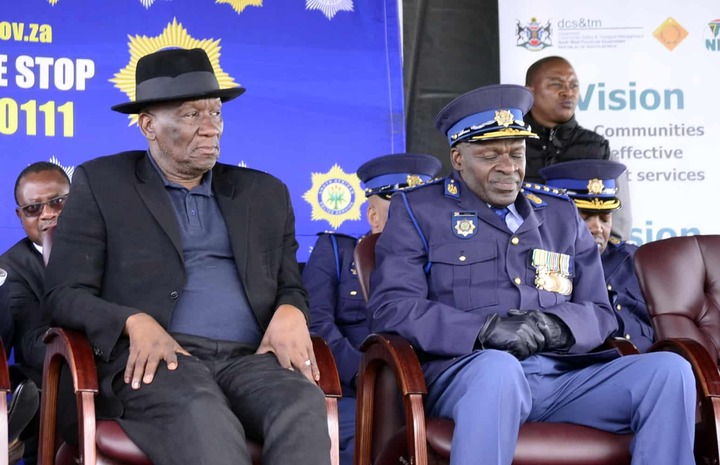 According to eNCA, National Police Commissioner Khehla Sitole has been served with a notice of intention to suspend. 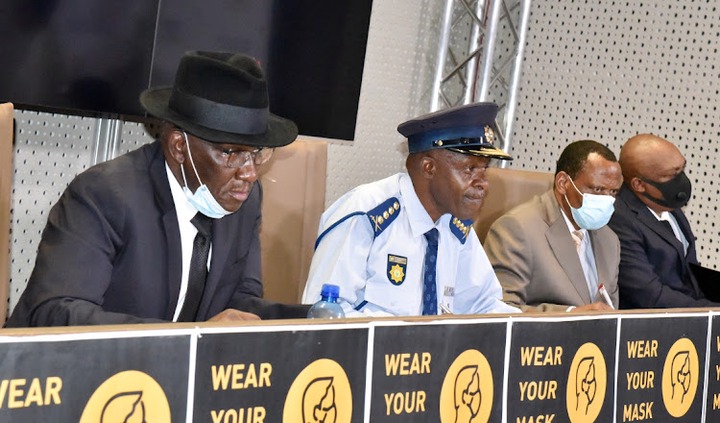 Sitole is said to have received a letter from President Cyril Ramaphosa last week, requesting representations as to why he should not be suspended, with sources claiming the letter arrived on Monday.

Sitole was found to have intentionally obstructed a number of IPID investigations into corrupt procurement transactions inside the Crime Intelligence environment, in violation of the Independent Police Investigating Directorate (IPID) Act. 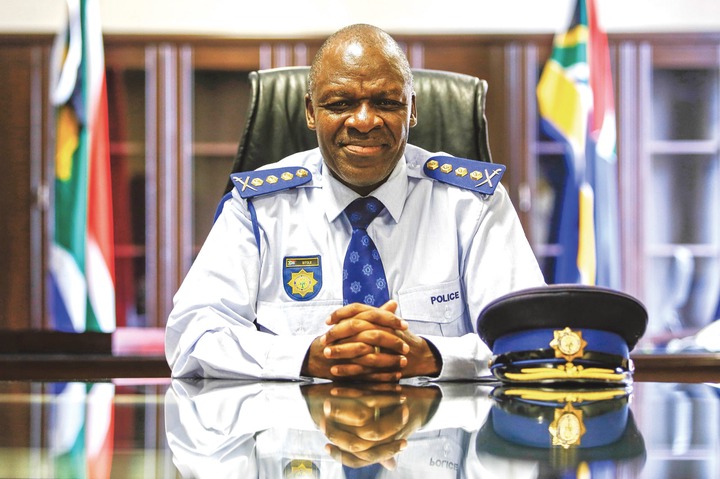 According to insiders, Sitole was given a week to react, with his arguments due to the president by Monday. Brigadier Vish Naidoo, a police spokesperson, said earlier this week that contact between the president and the national commissioner was "protected," and that he couldn't speak further.

Tyrone Seale, a spokeswoman for the White House, told News24 that he had no comment when asked. The high court ruled in January that Sitole and two of his lieutenants, Francinah Vuma and Leonard Tsumane, "breached their obligations" by refusing to cooperate with IPID, which was investigating a series of shady deals. 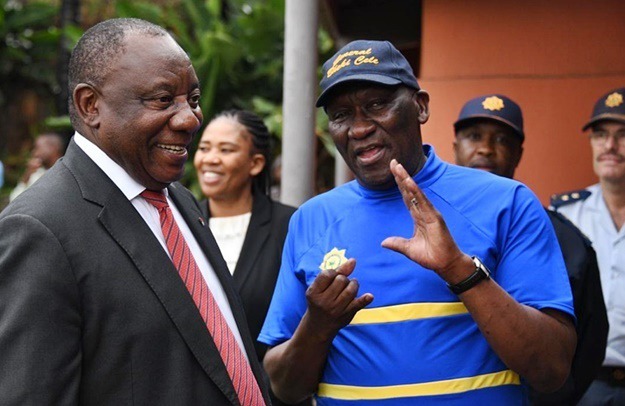 Sitole, Vuma, and Tsumane have petitioned the Supreme Court of Appeal's judge president to hear their request to overturn only one aspect of the court's decision – that they had violated Section 33 of the IPID Act, which requires every police officer or woman to fully cooperate with any investigation by the cop watchdog. 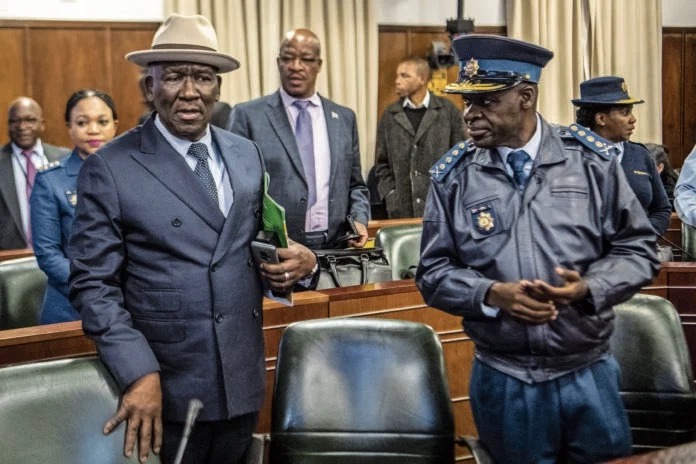 'Please Be Patient With Me', - Stuart Baxter 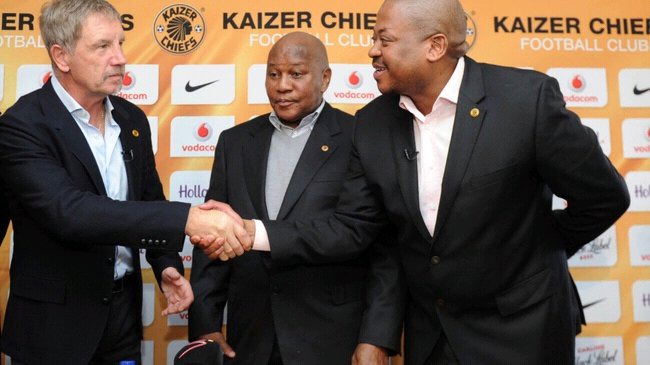 Despite their terrible start to the season, Kaizer Chiefs coach Stuart Baxter remains optimistic that good things are on the way for Amakhosi.

Something Bad Has Just Happened To Karuppa Gounden

OPINION | Companies will never decide for us in taking the vaccine, rather let individuals choose

Top ANC Leaders Are Being Asked To step down from office, See Why.