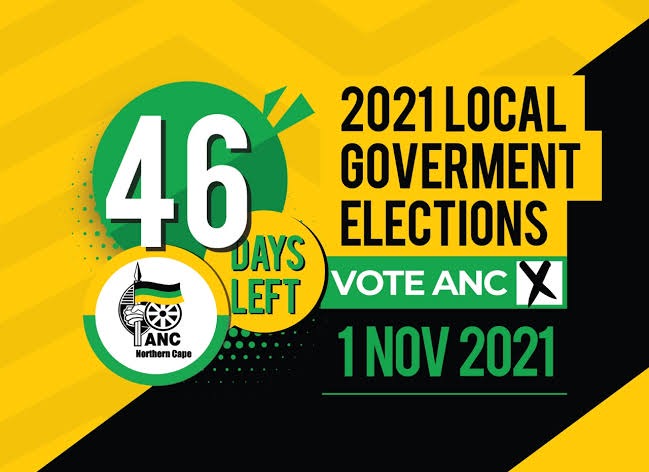 Police spokesman Colonel Thembeka Mbele said that around 6:20 p.m., two people were shot dead in Cato Crest, Durban, during a door-to-door campaign. Mbele said two people, aged 40 and 46, died at the scene and two others were taken to hospital for medical attention.

ANC KwaZulu-Natal spokesperson Nhlakanipho Ntombela confirmed that Mkhize was killed in the shooting. Ntombela said: “We still don't know the details of what happened until we interact with the family and local structures.

From tomorrow (Saturday) we will be able to enlighten the general public more about what happened. We extend our condolences to the Mkhize family on behalf of the ANC. " District 101 includes Berea, Glenmore and Cato Crest near downtown Durban. 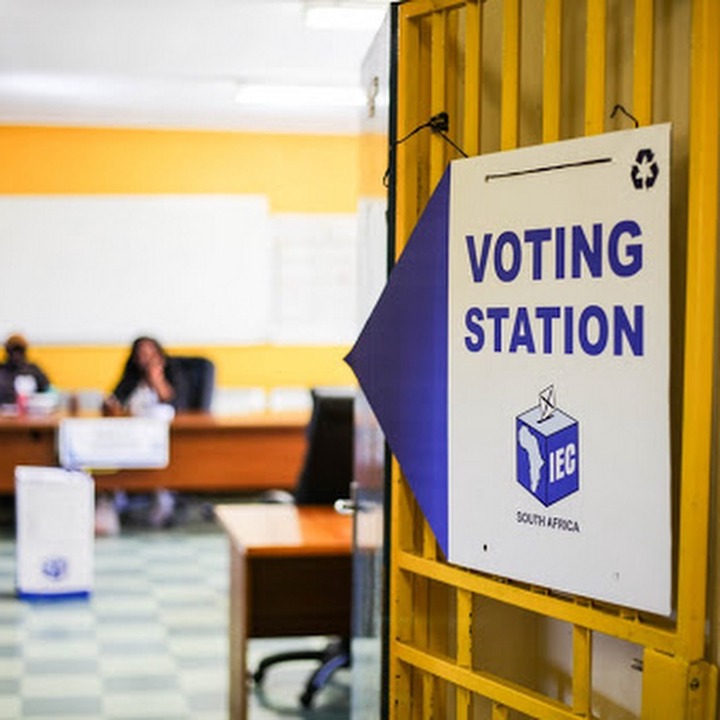 He said that, according to information gathered at the scene, one of the deceased was a candidate for the post of city councilor for the region, but the details were speculative however. "Two other men were rushed to a nearby hospital privately with gunshot wounds before paramedics arrived and their condition is unknown," van Reenen said.