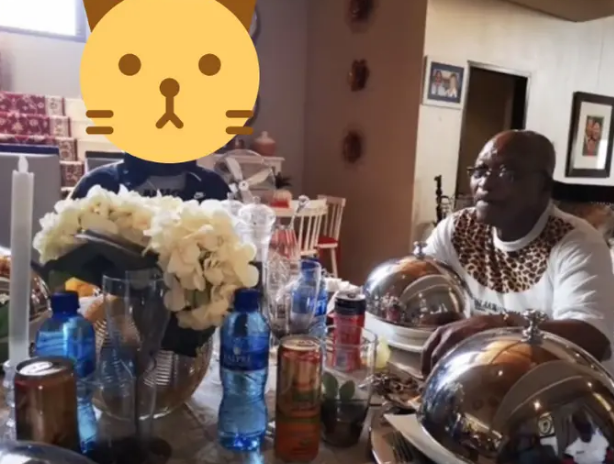 The allegations surrounding the Phalaphala controversy are becoming more numerous. Arthur Fraser identified an Imanuwela David in his affidavit while reporting the robbery at President Cyril Ramaphosa's property. The suspect, a Namibian-born man, fled to Namibia four months after his alleged involvement in the theft of millions of rands stashed in a sofa at President Cyril Ramphosa's Phala Phala game farm.

South African law enforcement appears to be keeping a low profile on the robbery, but Namibia is on it full force. According to a Namibian police complaint obtained by amaBhungane, a certain Papa J allegedly assisted Imanuwela in escaping from South Africa into Namibia. When Namibian police interrogated David, they discovered this information. Imanuwela alleged in his response to interrogation that he paid a specific "Papa J" R50 000 "to organize persons in Namibia and RSA to smuggle him into Namibia."

AmaBhungane investigated deeper to figure out who this Papa J is. His real name is Mfundo Jele, according to the magazine. Prince Mazibuko is another person involved. This one was behind the wheel of the car that transported Imanuwela into Namibia. According to the Namibian Police report, Jele worked as the chief of intelligence in Durban and was a bodyguard for the "Mayor of Durban, Mr Ncwane," despite the fact that Durban has never had a mayor by such name. However, AmaBhungane was unable to determine whether Jele had ever worked in intelligence. Amabhungane looked into Jele's social media profiles to learn more about his personal life. His Instagram profile depicts a man who flaunts his wealth and is eager to brag about his proximity to former President Jacob Zuma. 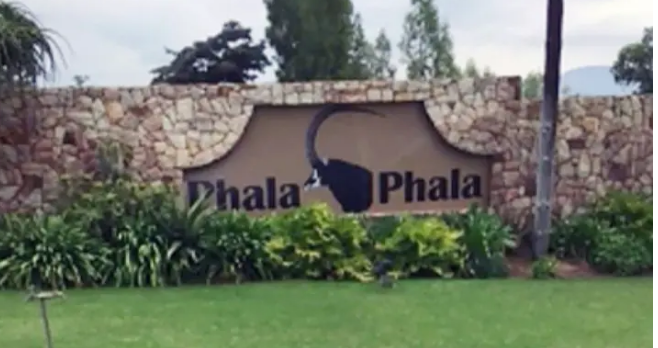 On Jele's album, there's a shot of him at Zuma's Nkandla residence from September 2020. "My President," the caption reads. More photos of him and Zuma may be found on his TikTok account. In one video slide, the two are shown eating a meal at a dining table. They appear to be close. There are other footage of Jele speaking out against Zuma's detention during the July Unrest. In one of Jele's Instagram photos, he is standing in front of a dressing table piled high with cash. "Cash is my middle name," the caption reads. 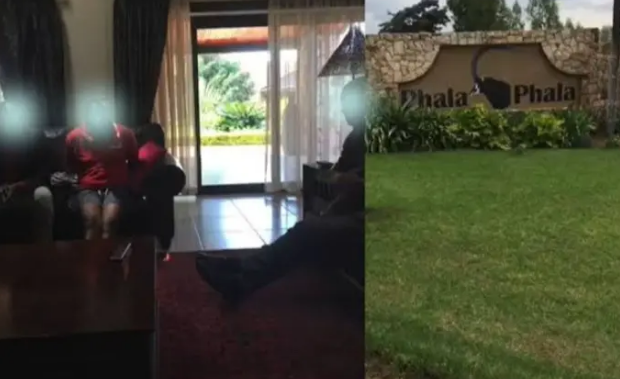 According to AmaBhungane, they attempted to call Jele but were only able to reach his accomplice, Prince Mazibuko. Mazibuko was in the Hyundai i20 that "offloaded" David at the South African border town of Vioolsdrift, according to the police report. Mazibuko was driving the car, according to AmaBhungane. Mazibuko reportedly verified being approached by his childhood friend, Jele, who begged him to assist in arranging transportation for "his pal" David. Mazibuko, a renowned social media FX trader, is charged with 194 charges of theft and fraud after allegedly defrauding 40 people out of R735,000 through his company, Born Rich Group. 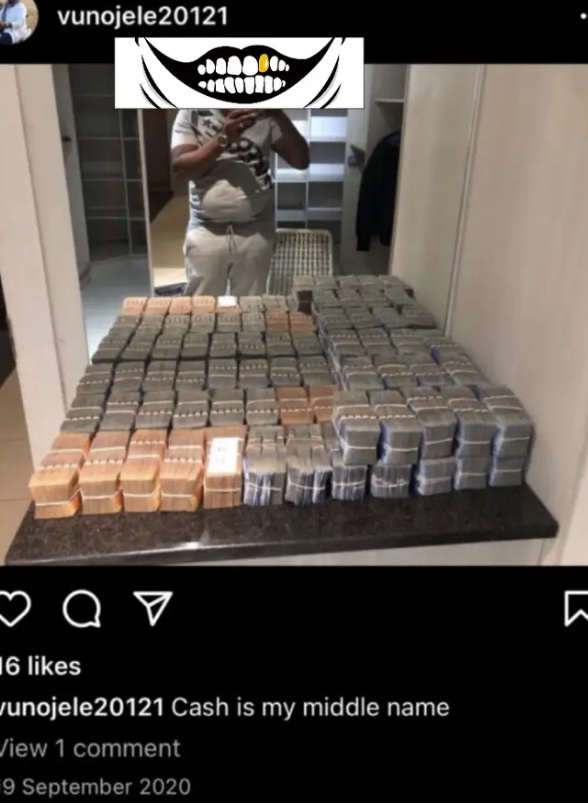 So, Zuma's close friend is the brains of the Phalaphala scandal? However, this does not imply Zuma has any awareness of the situation. We're puzzled as to why Zuma's name is being pulled into the scandal. Can't Ramaphosa fight his battles without tarnishing Zuma's name?