By Crime_Blog (self media writer) | 4 months ago

The following story is one of the most painful stories ever shared on the internet. People nowadays don't seem to worry much about the future. We are unaffected by other people's suffering. It appears that some of us have a stone heart. Nothing makes us feel sorry for ourselves. If you happen to be among the living right now, you should be glad and thanks to your creator, the most high God. Being alive now is one of the greatest gifts anyone has ever received. In the Lorre hamlet, Khana Local Government Area in Rivers State, police discovered the body parts of a pastor buried in a shallow grave by his kidnappers. Olakada, a 56-year-old pastor and general superintendent of God Is God Ministries in Agbochia, Eleme, was kidnapped by four guys who pretended to be passengers on a bus. Friday Eboka, a police commissioner, claimed four suspects took N500,000 from the deceased's relatives, murdered him, and buried him in a shallow grave. In his address, Eboka stated that the suspects admitted to murdering the father of six children ten days after receiving the fine. In an interview with media shortly after taking a police team to the site where the deceased was buried, the primary suspect, Prince Odi, 27, stated they killed the victim because he saw one of them. 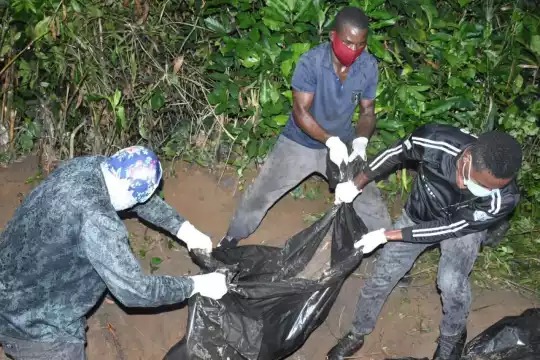 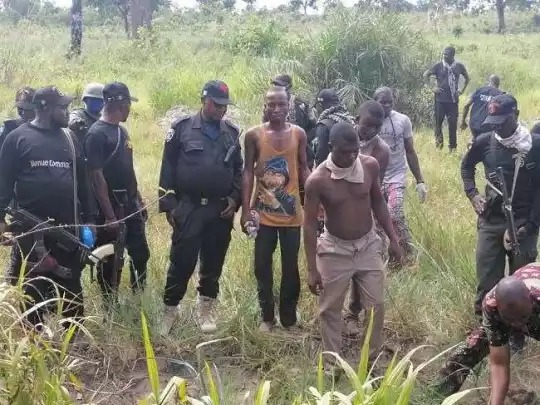 According to Odi, they were approached by someone in need of a Siena bus, which is why they enticed the victim and stole the car. Woko Olakada, the deceased's younger brother, hailed the police for their efforts and demanded justice for his slain brother. Imagine how evil mankind is if, despite receiving a ransom, they proceeded to murder him. He left his six children in the care of his wife. These children will undoubtedly suffer if they do not receive assistance from relatives or the government.

Lepasa says this Pirates star is using drugs/crack after this