Pictures of the young people who died in the incident that took place at Enyobeni Tarven last weekend where young people gathered to celebrate, but the party turned into serious tragedy.

Parents speak out that her daughter who is 17 years old was one of the young people who died at the Tarven, it was given that the girl sneaked out while his father was sleeping. Little did she know that would be her last thing she would ever do in her life. 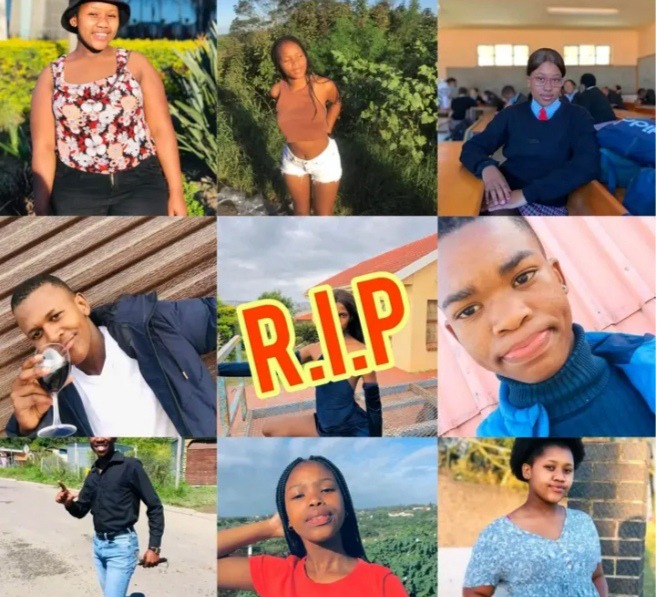 It was later discovered that the cause of the tragedy death of the young people at the Tarven is the generators that uses petrol and it released carbon monoxide, as it was operating from the inside and the inside was crowded. The security siad he saw them passing out one by one and thought it was the having too much of alcohol. 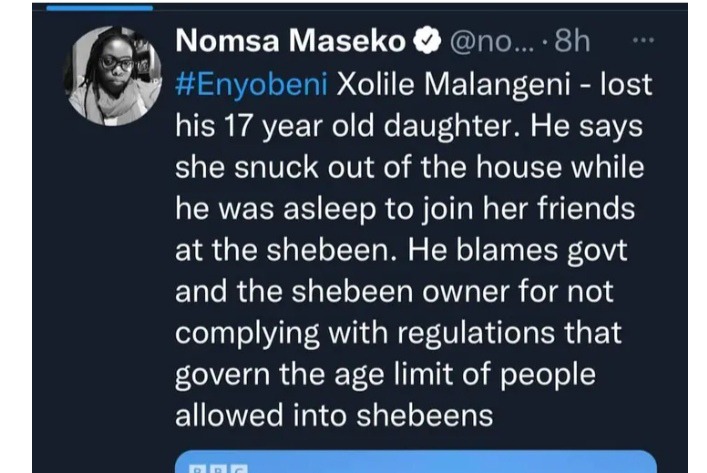 Unfortunately they were passing out because of the Gass that was released when the generator was switch on, when the electricity went of due to loadshedding.

RIP|| This Is The Cause Of The Death Of A Man Who Fall At Menlyn Mall On Sunday, Read More.