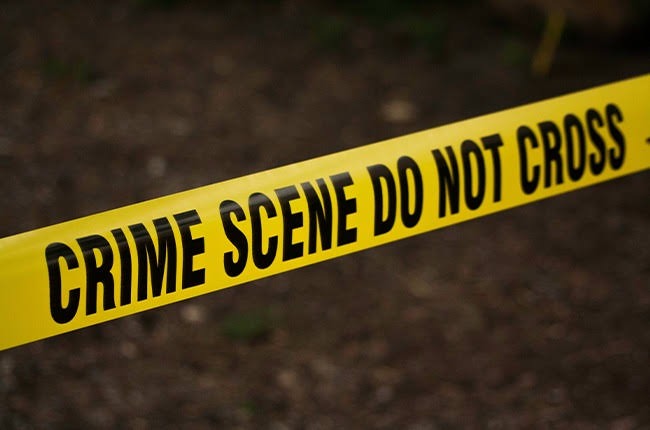 On Saturday, November 20, 2021, Amalia Police arrested a 22-year-old woman after she allegedly stabbed and killed her 42-year-old cousin.

The victim was allegedly visiting his mother's residence when he discovered the suspect eating. They got into an argument, and the suspect pulled out a knife and threatened to stab the victim, but the victim's girlfriend intervened and grabbed the knife from him. After that, the victim and the suspect were left alone. The victim, however, arrived at his home, which is three houses away from her mother's, a short time later and informed his girlfriend that the suspect, who is his cousin, stabbed him in the upper body.

An ambulance was dispatched, but the victim died before reaching the nearest hospital. The suspect was also summoned by police, and he was arrested and charged with murder. The motive for the murder remains unknown, and the investigation is ongoing.

On Monday, November 22, 2021, the suspect is scheduled to appear in the Schwezer-Reneke Magistrates' Court.

Lieutenant General Kwena, the Provincial Commissioner of North West, condemned the incident and thanked the police for their quick response, which resulted in the arrest and detention of the alleged perpetrator.