Strange circumstances can lead to what appears to be more than random timing for a car crash. A woman was recently killed in a similar accident. Here is what she had planned to accomplish just before she passed away, along with my thoughts on the matter. 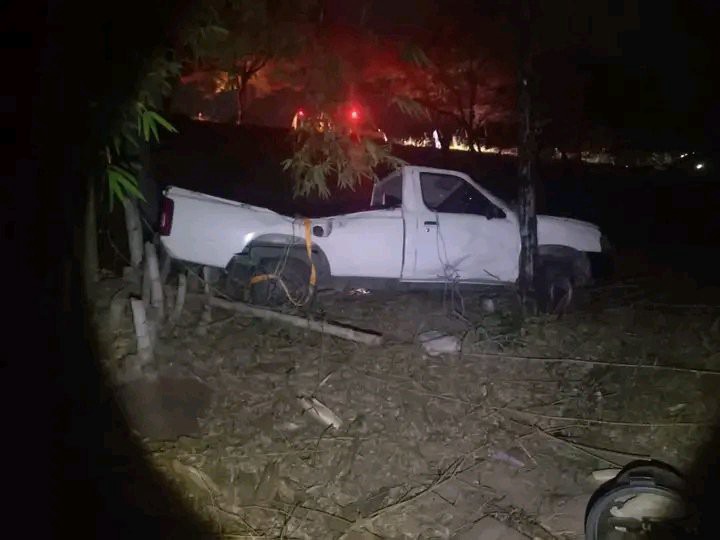 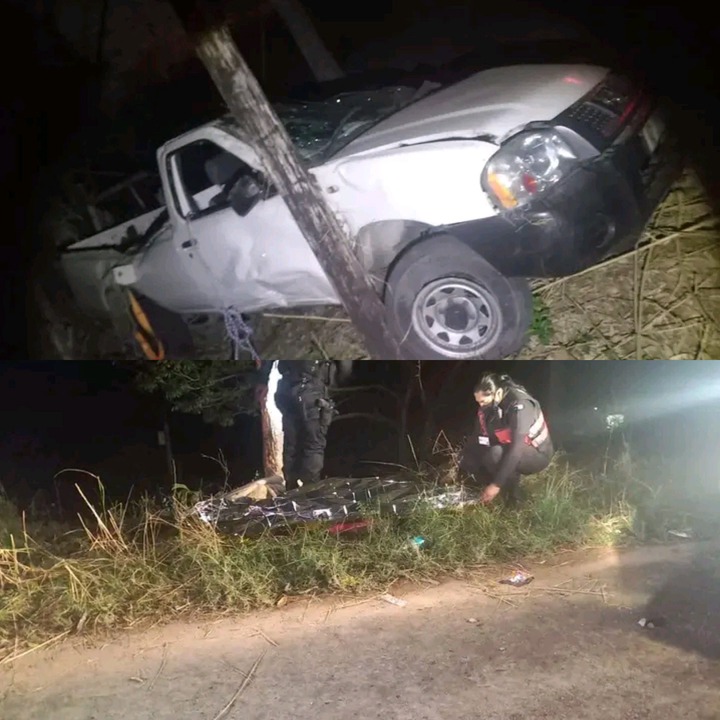 Circumstances Leading to the Incident

At 3:58 AM, the South African Reaction Unit responded to an incident in Osindisweni. Damaged and badly mangled, a white Nissan Hard body van was discovered several meters down an embankment.

Four individuals were hurt and one woman was killed in the collision, according to eyewitnesses. The woman's death was ruled an accident and she was privately taken to the hospital, while the other four victims were taken by ambulance.

A victim who spoke with the Response team said the group had been headed to a river for a religious ceremony when the driver lost control of the car. It careened down the steep embankment, throwing its rear-seat passengers clear.

It is my belief that

While I won't go into too much detail, I will say that the fact that the people in the car were apparently on their way to lead a prayer makes this an unusual instance. Inasmuch as there are numerous applications for praying. The fact that we can only speculate as to the nature of this supplication is, unfortunately, a limitation. We can see below that one commenter shared this view.

It's also possible that this was really a coincidence, highlighting the need of always vigilant when behind the wheel. We can accomplish this by always using seatbelts, never driving under the influence of alcohol or drugs, and keeping our speeds within safe limits while we're behind the wheel.

Finally, make sure that passengers in the back of a car are safe by adhering to any applicable local legislation.