A 27 year old mother set on fire by her 40 year old boyfriend dies. 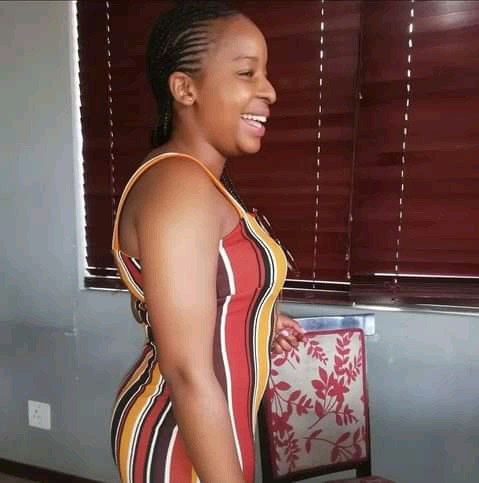 Kgomotso Sekhwela (27), a Daveyton mother who died on September 23 after her car was set on fire outside the Rynfield pre-school where her child (4) attends.

Her partner (40) has been charged with murder and will appear in court or in absentia on October 11 in Benoni Magistrate's Court.

He's also being treated in hospital for burns he received when he set Sekhwela's car on fire outside the school on Miles Sharp Street around 6:15 p.m. on September 13. 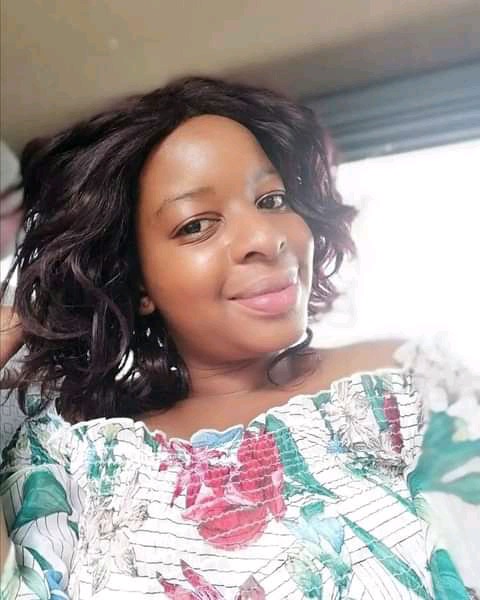 Capt Nomsa Sekele of the Benoni SAPS said that the mother died in a Kempton Park hospital and that the boyfriend's charge was modified from attempted murder to murder.

Kgomitso joins a long list of Gender Based Violence victims, women who have been killed by the men they once loved with their entire lives; they no longer know who to turn to when they need to feel secure and safe; they are constantly looking over their shoulders; they are terrified when walking down the streets, even in their own homes.

Men are supposed to defend women and children, but they have turned into their worst enemies in recent years, murdering vulnerable women in the most heinous ways possible.

He is also charged with malicious damage to property and reckless driving.

“If the suspect has not been discharged from hospital by October 11, he will appear in absentia,” Sekele said.

One of the woman’s close friends, who did not want to be named, described her as a loving, caring, selfless and supportive sister and friend.

“I will miss her advice. She was always there for us whenever we needed her. Kgomotso was the best friend ever,” she said. 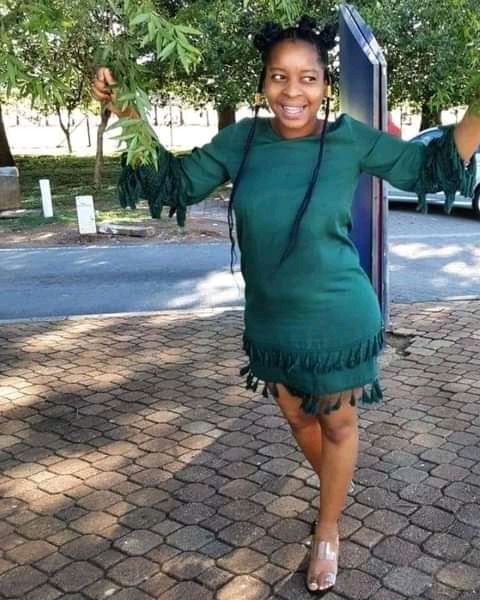 “She had recently graduated from Unisa with a Bachelor of Education and had purchased a car in April. She was thrilled about her accomplishments.”

Sekhwela and her cousin were seen dropping her child off at the pre-school in video obtained by the City Times. A Toyota Quantum, driven by her lover, was parked next to them when they returned to the car.

Before returning to his taxi and retrieving a plastic bottle, the pair argued.

After that, the suspect dumped the contents of the bottle into her car via the damaged driver's window and onto Sekhwela, who was standing nearby. She and her partner caught fire when the automobile was set on fire.