Helen Mashaba, a 41-year-old North West woman, was sentenced to life in prison after being convicted of being the mastermind behind her husband's death.

"The sentence was handed down after the accused was apprehended by Mooinooi police after confessing to being the mastermind behind her husband's murder on Friday, October 10, 2020." 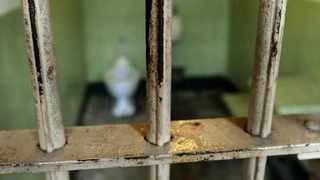 Botma stated that after the murder, members of the South African Police Service were called to the scene after the body was discovered at Malema Section in Modderspruit, close to Mooinooi.

"When they arrived, they discovered the lifeless body of a male with three gunshot wounds to the upper body." When the wife was interrogated, she confessed. "It was also revealed that the accused [wife] hired two hitmen to execute her husband," Botma said.

Mashaba had previously planned to murder her husband, it was revealed.

"As a result, she was found guilty on Thursday, October 20, 2021, and her bail was revoked." The two hitmen are still at large, and Botma appealed to anyone with information that could lead to their capture to contact the Investigating Officer, Detective Sergeant Michael Sello of Mooinooi Detectives on 060 987 9861. 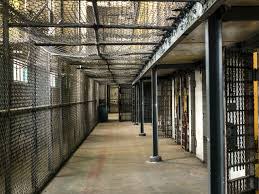 Meanwhile, Lieutenant General Sello Kwena, the provincial commissioner of police in North West, praised the investigating officer, Detective Sergeant Micheal Sello of Mooinooi detectives, and all the players for securing the conviction.

Last month, a woman from the North West who was on trial for allegedly murdering her husband died in hospital while awaiting bail.

Nancy Majonhi, a Zimbabwean woman, was accused six years ago in the North West province of hacking her husband to death with a spade and disposing of his body parts in three pit toilets. 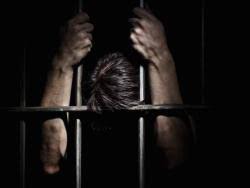 She died at the Moses Kotane Hospital in Ledig, according to the North West health department.

Majonhi, 42, was in the hospital receiving medical treatment at the time of her death. She allegedly refused to eat since her arrest in August.

Last month, she was scheduled to appear in the Mankwe Magistrate's Court in Mogwase, where her mental report was to be tabled. The court had previously ordered that she be subjected to a mental examination before applying for bail. 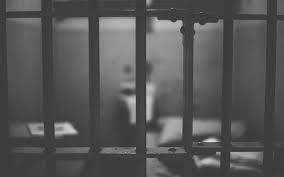 Majonhi was unable to appear in court on two occasions due to illness, and was receiving medical treatment at a hospital under police protection.

Majonhi allegedly bludgeoned her 44-year-old husband Prosper Chipungare with a hammer until he passed out, then chopped him with a spade and disposed of his body parts in three pit toilets. 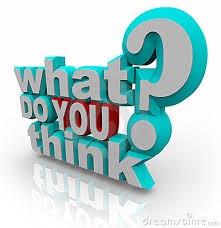 It has ended in tears: The lady who went viral after cheating on his husband has committed suicide.

Don't Read Alone If You Can't Control That Laughter:Jokes That Can Make You Laugh Your Pains Away