Durban Armed Robbery: Suspects Mistakenly Shoot At Each Other While Fleeing 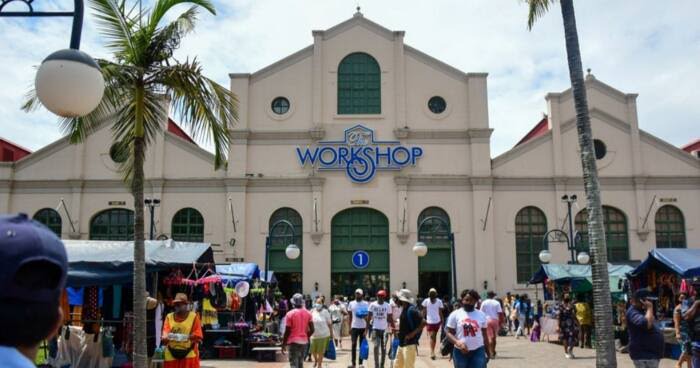 Four armed robbers stormed into a shop inside the Workshop Shopping Centre in Durban Central yesterday morning. They held up the staff of the shop and stole cellphones. As they were running away from the scene they mistakenly shot at each other.

Captain Nqobile Gwala, provincial police spokesperson, said that four unknown males, one of whom was armed entered the shop at the Workshop Shopping Centre at 8am and proceeded to steal cellphones after holding the staff up.

Gwala said: "While fleeing the scene on foot the suspects mistakenly shot at each other." Then then fled the scene.

Spokesperson from Emer-G-Med Kyle van Reenen said that paramedics responded to the scene after receiving reports of a shooting incident at the shopping centre.

He said: "On arrival on the scene, paramedics found a large police presence and further information ascertained that a shooting incident occurred within the mall with a group of armed suspects and members of security." He confirmed that there were no injuries on the scene.

WATCH|| Zimbabweans In South Africa Are Yet Again In Danger

Lebo Keswa, the wife of actress Letoya Makhene, has been arrested