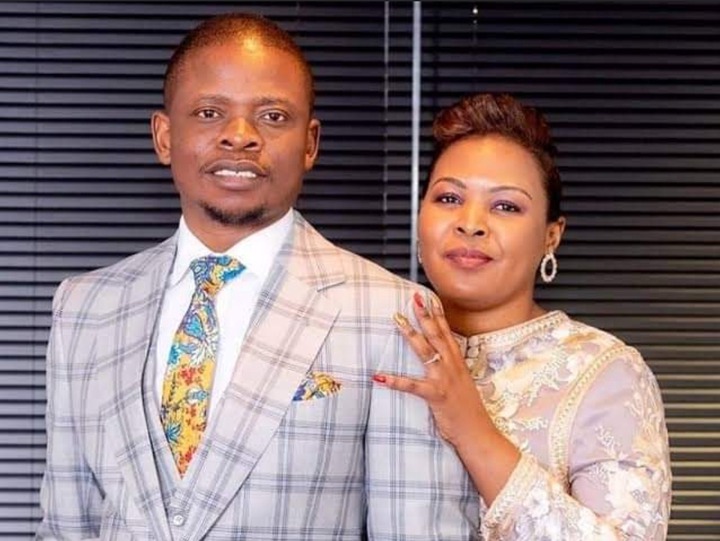 Home Affairs officials have been suspended pending a case into how Shepherd Bushiri obtained his permanent resident documents considering his extensive criminal past, the officials are also investigated for aiding the Bushiris when they were in trial.

One night after the Bushiris were released on bail they didn't even spend a week in the country before they disappeared in the middle of the night, the incident has since shocked the country because they were hoping to finally get justice.

They proceeded to disappear out of the country and this is some serious thing that has caused a stir on social media, because people were demanding to get Justice. 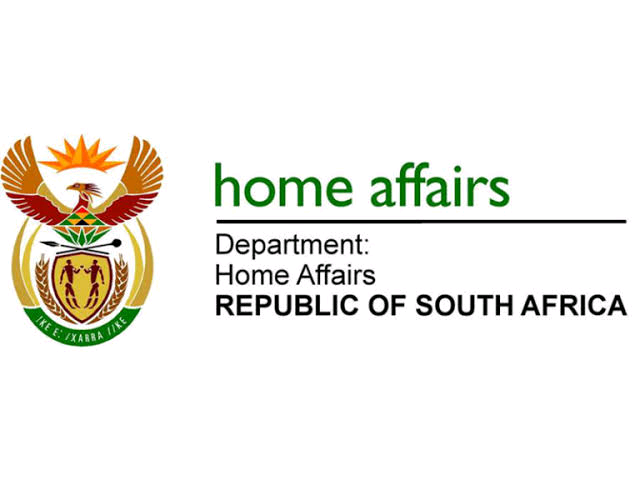 So they were also happy because their jobs were on the line , a plan was devised to get the Bushiris out of the country but these are only speculation which couldn't be further from the truth.

The officials have been charged internally and will face disciplinary action, Bushiri and his wife skipped bail and fleed to Malawi. 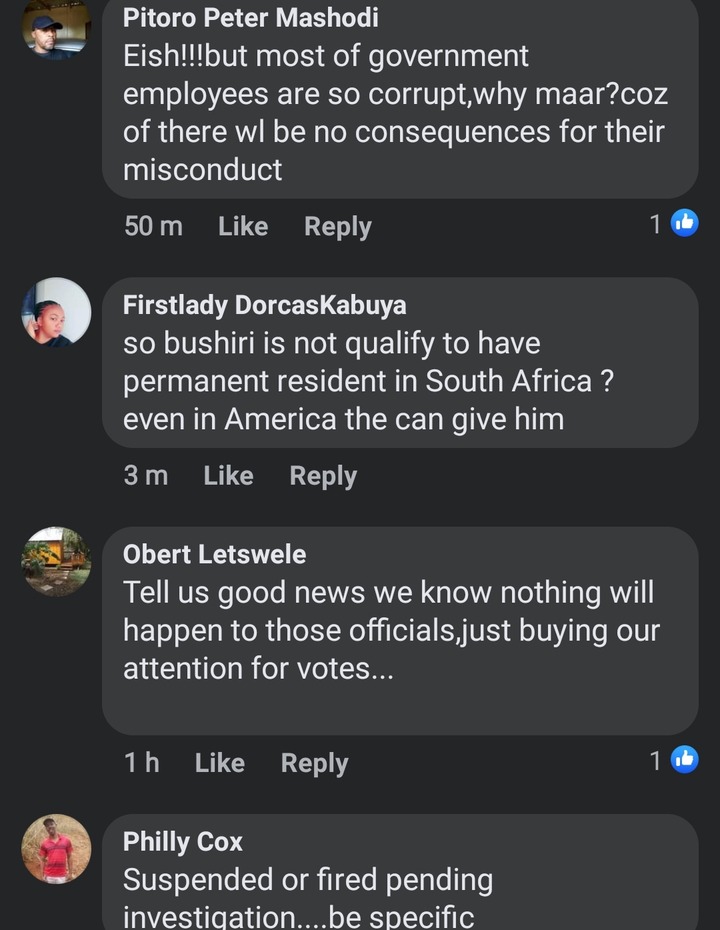 Shepard Bushiri is facing fraud, theft and money laundering charges. Home Affairs Minister Aaron Motsoaledi, says that the investigation on how Bushiri escaped the country is not part of this investigation.

That was the last we saw Bushiri and his family around the country, he had prose’s many people and families that they would come to riches if they invested their money with him and most have not seen the returns on their investments.

6 Crucial Reasons why you should marry In this age group

Lamiez Holworthy has told troll where to get off after nasty comments were shared about her.