By Chester_Boss (self media writer) | 28 days ago

South Africans have recently drawn parallels between the terrible Covid-19 pandemic and the politically motivated killings of African National Congress members in the country, and it's hard to criticize them for doing so.

This morning, an ANC senior in KwaZulu-Natal was shot, according to trustworthy sources in the province. Mduduzi 'Mswati' kaNkosi, the EMalahleni Local Municipality's MMC of Technical Services, was shot early this morning, according to reports. 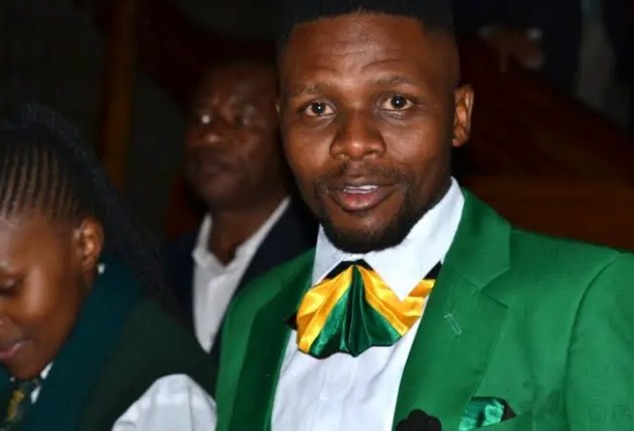 More and more evidence points to him being critically injured before being airlifted to an area hospital. After an investigation was opened by the South African Police Services (SAPS), few details are known about what led to his shooting.

This is the third time in three days that an ANC member has been assassinated. Tswane Councillor Tshepo Motaung was gunned down outside his home in Mabopane over the weekend, according to reports from the ANC in Tswane and Free State.

There is enough evidence to suggest that the killings were motivated by ANC politics, even though no one has thrown their heads on the block and declared them politically motivated.

Due to the fact that killings predominate around local government elections season, especially in KwaZulu-Natal where the problem is most pervasive,

Greg Ardé, a journalistic demigod, went on a sojourn to find out what was primarily responsible for the deaths of comrades, and the results are in his book, War Party.

For some of his comrades, getting elected to public office is their only hope of supporting themselves and their families; therefore, they will do anything to get rid of individuals who are viewed as their opponents in order to gain political power more quickly.

Most of the gunmen hired to carry out these horrible acts come from the notorious taxi sector, according to reports. Another group comes from the Kwa-Mashu and Umlazi Glebelands hostels.

To find out the root causes of political violence and what can be done to stop it, a commission led by Advocate Marumo Moerane was established in 2018.

However, despite the harsh criticism it received for its recommendations, it appears that little has changed in terms of the number of homicides.