By AfricanChannelNews (self media writer) | 25 days ago

Presumed stolen property, an unlicensed firearm and ammunition were recovered by the police as the members managed to take down one of the most dangerous suspects. 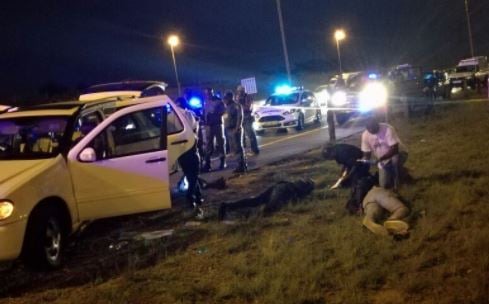 This suspect is one of the gang members who are on patrol in the Western Cape Province terrorising residents. Cases of shootings, violence and robbery are reported with so much frequency in this province which is being haunted by gangsterism.

However, the nation was given something to smile about. This was after law enforcement agents had been on a drive towards getting rid of all gangsterism from communities.

Members of the police department are reported in a media statement to have arrested the suspect in the Nyanga area. An alert team of the SAPS K9 Unit was on patrol on Wednesday the 29th of September 2021 as they were doing their routine crime prevention operations. A suspicious looking man was spotted and the members approached him.

Unbeknown to the members, a few minutes had passed since there had been a report of a victim who had been robbed by a thug at gunpoint near Borchard’s Quarry Drive.

A 31 year old suspect was spotted and the members searched him as they carried out investigations. This man was apprehended by the officers after they found him in possession of a mobile phone and a firearm. 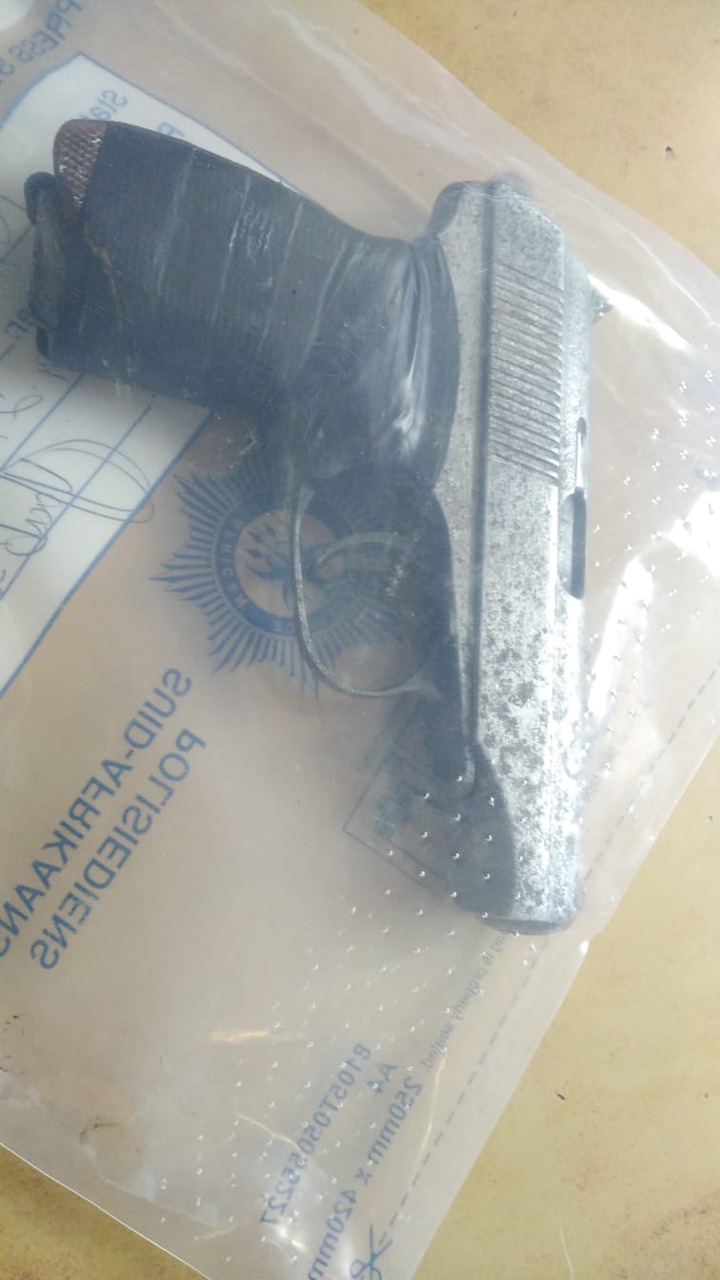 The fire was taken for a ballistic testing as the member's seek to establish whether it was used by the suspect in the commission of other violent crimes in the country. Investigations are continuing and the suspect appears to be headed for several days in court as the detectives vowed to unearth all the dirty linen of the suspect. One the suspect has been charged, he is expected to make an appearance at the Athlone Magistrate Court. He is set to face charges which include being in possession of presumed stolen property, armed robbery and being in possession of illegal firearms and ammunition.