OPINION | Even though people in SA are in great need of land, this is not proper

Understandably, the issue of accommodation is affecting the South African residents to a larger extent. It is no secret that the population is growing and that it is high time the government embarks on resettling people, but the residents need to stop taking this into their own hands. 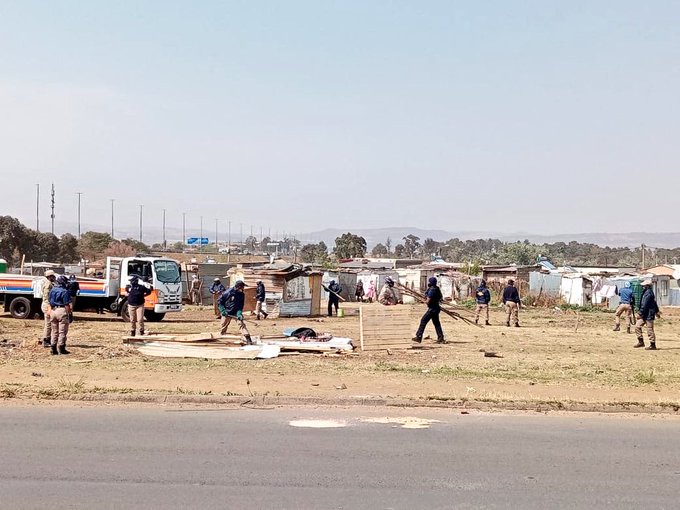 The relevant department should identify land that may be used to resettle people. The illegal land invasions without the approval of the government should not be embarked on.

The Johannesburg Metro Police Department had to attend an illegal land invasion in Freedom Park where they destroyed the unoccupied structures. 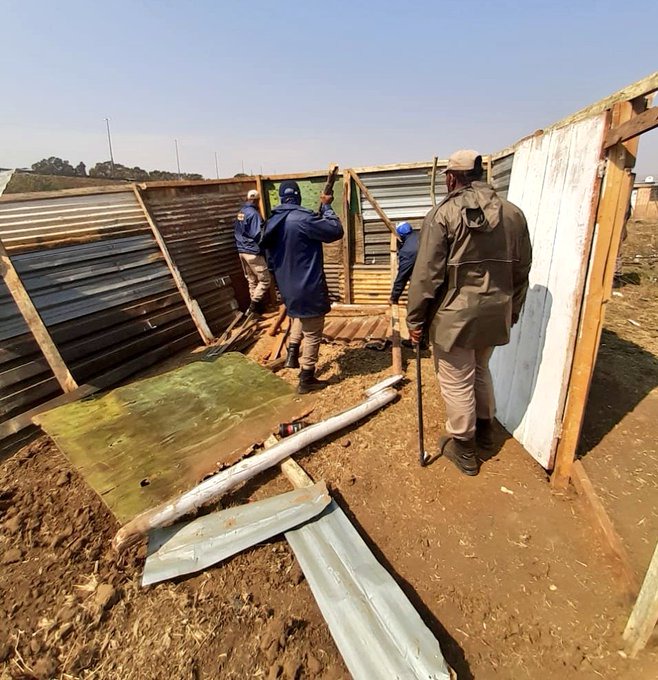 The demarcations were also removed by the police as well. It is these illegally structured establishments that bring social problems to society.

As they will not be planned for, these establishments will not be having proper access to services such as electricity and sanitation. 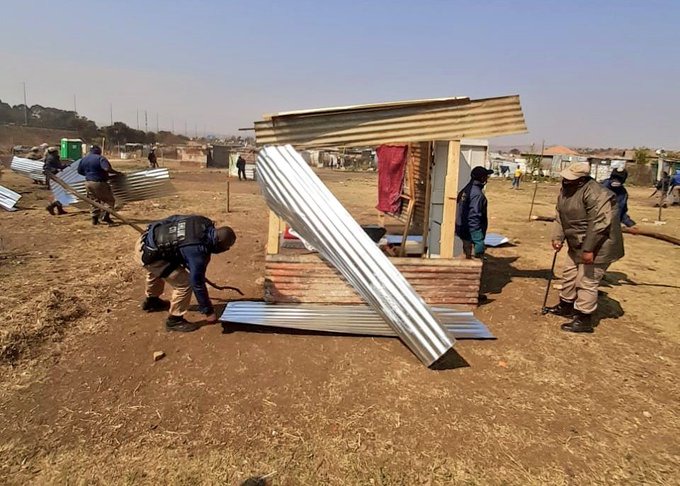 To have access to electricity, these people who will be illegally settled end up embarking on the illegal connections of electricity.

When these illegal electricity connections take place, there is pressure on the power utility company. It is the increase in the network load which then leads to load reduction.

The load reduction also affects the legally settled residents as well. It can be seen that these illegal structures lead to future social problems which affect more people. 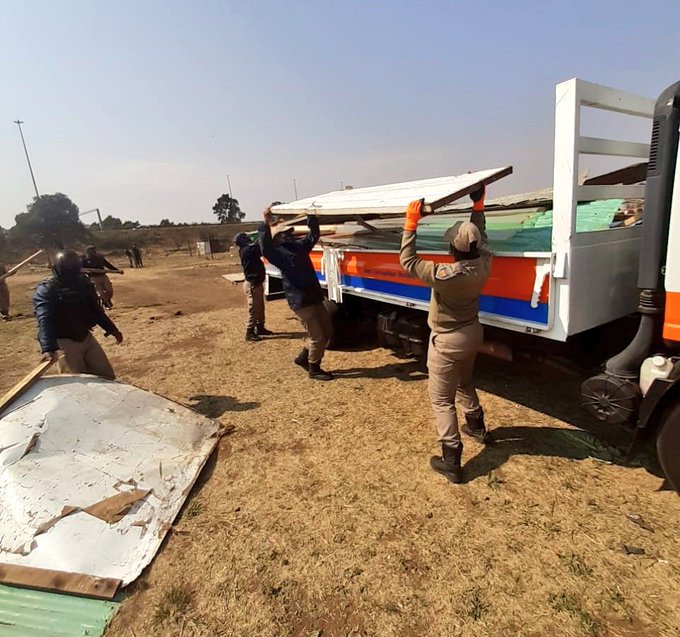 Another important issue that needs to be considered by those people who decide to resettle themselves without government approval is that of sanitation.

An article that was issued in April 2020 showed that sanitation was one of the issues affecting informal settlement residents. It was highlighted that these residents end up using buckets, plastics, or their facilities as sanitation practices, which are a danger to them.

As a result of these problems, the relevant authorities need to identify land, provide sanitation facilities, make provisions of electricity and resettle the people. Residents end up resettling themselves because of a lack of action from the gives.