Barbershop Owner Build a Bridge For His Community

By Sandile_Mlangeni (self media writer) | 17 days ago

We live in a day and age whereby it has become a norm that there is no service delivery in so many communities in South Africa, and mainly communities in rural or remote areas are vastly affected by lack of service delivery from their respective communities. When communities feel the pressure of not being catered for by their respective ward councilors and from various government departments, they always come up with ways that will work on their favor since they have been failed by their local government. 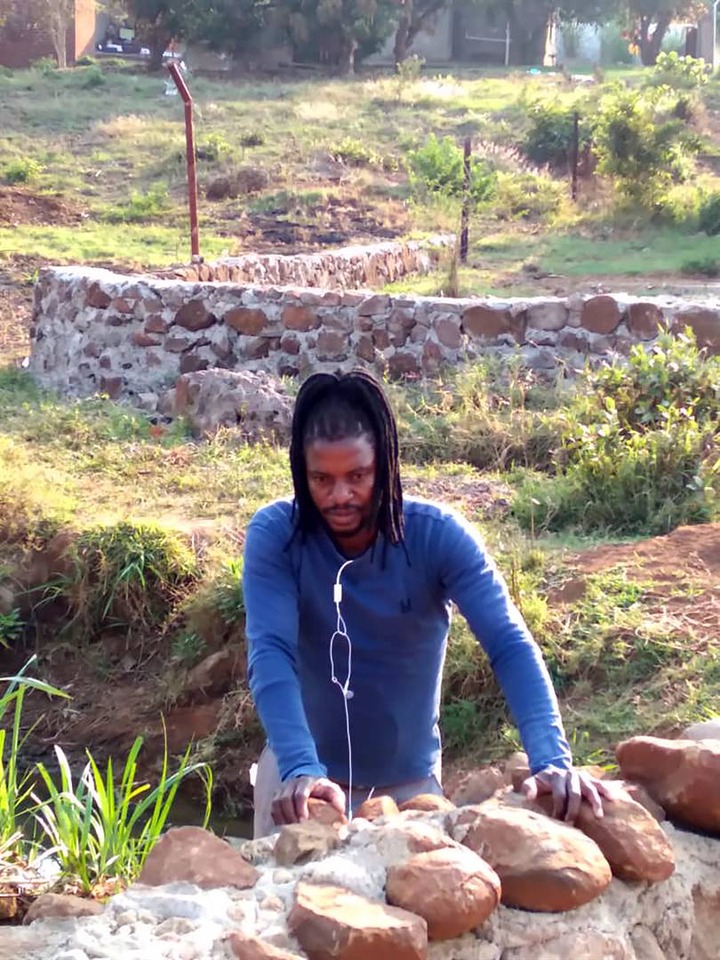 A 46 Year old barbershop owner by the name of Jeremiah Nemutudi from the Itsani area in the Limpopo province, has become a sudden hero from his community as he used his hard earned money to render the services of his community, as he built a bridge for them. An unbelievable story about Mr Nemutudi is that he used the savings that were meant for the renovation of his house as he decided to build a R15 000 worth of a bridge for his community. 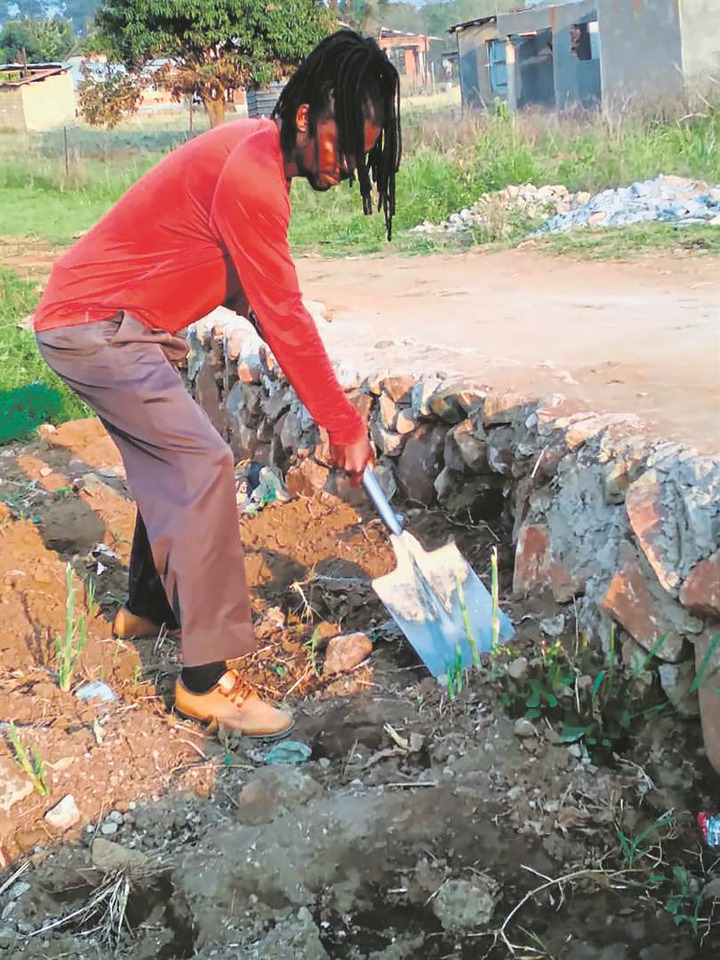 The Itsani community has been suffering for a long time whenever it's a rainy season when they had to cross to a nearby area, because a place that was supposed to be a bridge for them became a dangerous area for them because it would get flooded, and that made things very difficult for them. And it has also been reported that at some point there were instances whereby some community members got swept away by the water from this bridge.

Jeremiah was tired of living in a dangerous area as he sacrificed his hard earned money, and even when his wife didn't approve of his methods he continued anyway and built a bridge for his community. And right now like many other community members from Itsani he will be hoping to see children crossing the bridge safely, and anyone who wants to cross the bridge will finally feel safe to cross over especially when it's raining.

“My sister is a homeowner at the age of 22,” said a proud brother on Twitter