EXPLAINED: Why parents of the 19 Enyobeni tavern children refused to have the bodies inside coffins 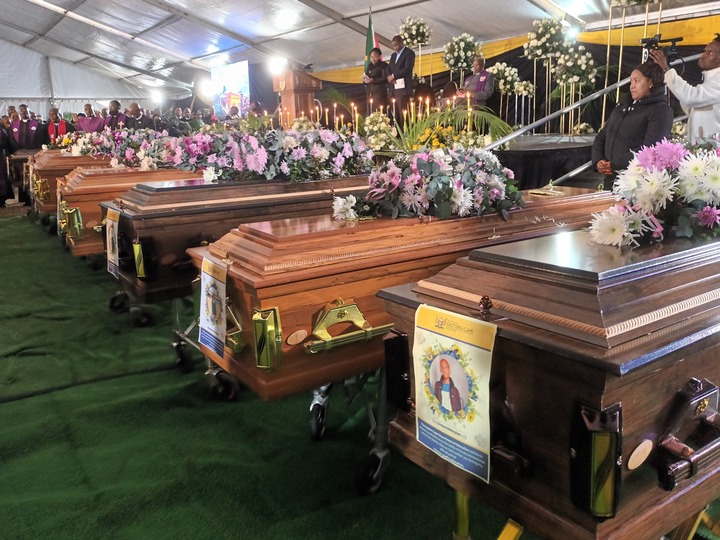 Do you believe in roaming spirits after death?Sometimes people worry their loved ones may still be lingering long after they've died. Call them superstitions, myths, demonic or pseudoscience, but the fact remains that cultural beliefs have shaped many people. Numerous people believe that a dead person's spirit has an ability to roam around and that may prevent the deceased from resting in peace. This was apparently the reason why 19 coffins were lying empty during the funeral of the Enyobeni tavern tragedy victims. 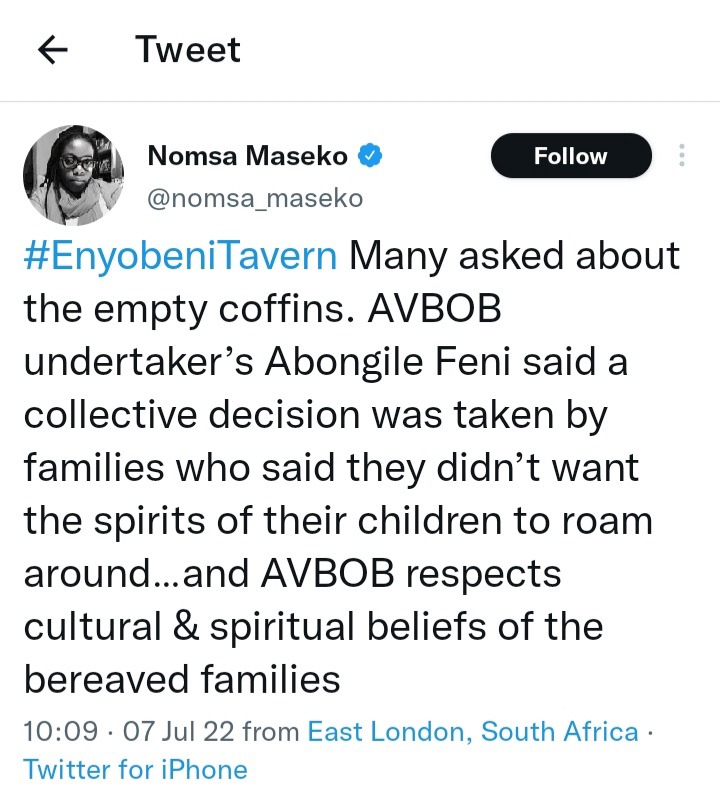 Only two of the victims were laid to rest on Wednesday. Government had organized a mass funeral for the 21 young children who died mysteriously at Enyobeni. The funeral sparked controversy as many asked about the empty coffins. According to AVBOB undertaker’s Abongile Feni, a collective decision was taken by families who said they didn’t want the spirits of their children to roam around. AVBOB says it respects cultural and spiritual beliefs of the bereaved families hence it was prepared to transport the 19 coffins to the ceremony. The parents of the 19 children believe that the mass funeral was going to prevent them from performing the necessary rituals that will cause their loved ones to rest in peace. 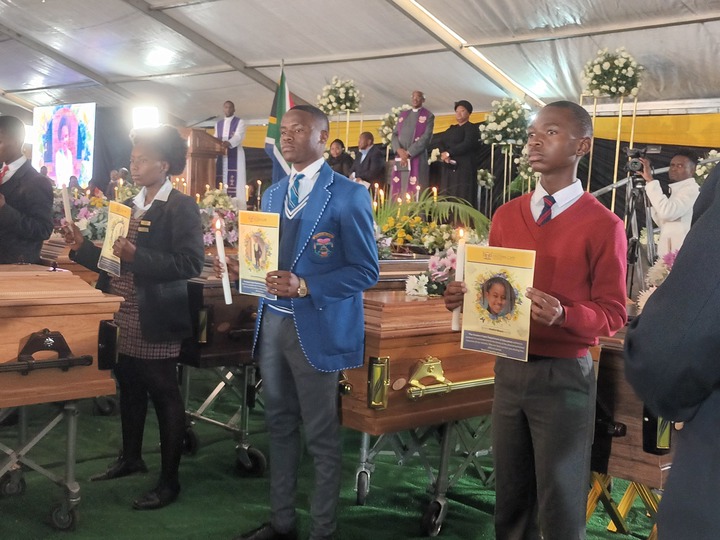 The provincial government had a lot to do with yesterday’s event. Some of the bereaved families refused to be part of yesterday’s service and didn’t attend. Ten families say they are having their funerals over the weekend. Some members of the Scenery Park Youth Forum are raising their concerns about their exclusion in the preparations leading up to the eNyobeni Tavern mass funeral service. A member of the Forum Sikhumbuzo Koyana says they are not happy. “The issue is, they didn’t include the youth in the planning (of the funeral) even in the marshalling. They did what they want, it’s really frustrating.” 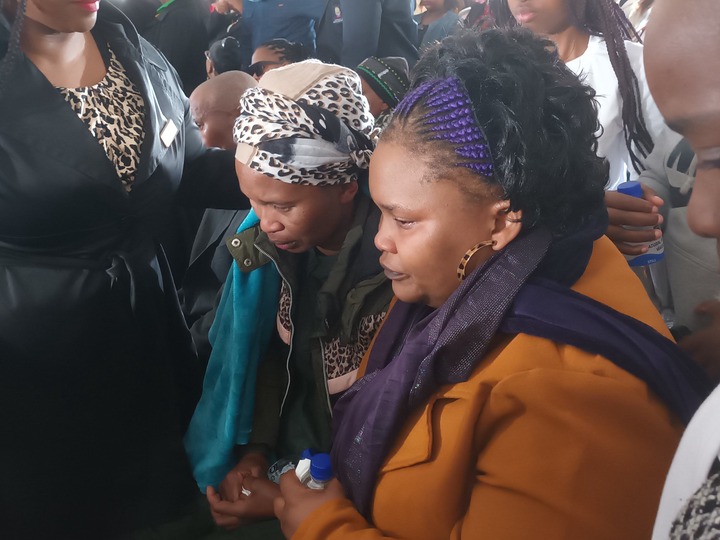 There has been wide criticism that government could have opted for a memorial service than this distasteful ‘symbolic’ funeral. I’m also struggling to understand why there was a need for a mass funeral when most families opted for private funerals. The empty caskets? Why? Burying empy caskets meanwhile some families out there are struggling with funeral costs to bury their loved ones? This was a typical publicity stunt! What are your thoughts?