Heartbreaking: A young lady was killed and her dead body was put inside the suitcase.

At the time, Wambui was living in Watalaam slums on the Ruiru-Kiambu Road. There are reports that she seemed satisfied with the opportunities life had provided her. Esther's neighbors and coworkers told The Saturday Standard that the young woman's attire, haircuts, and lifestyle were coveted by many. 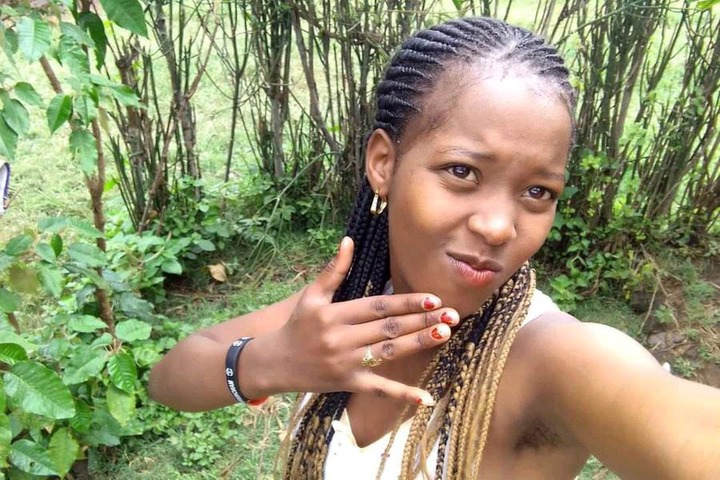 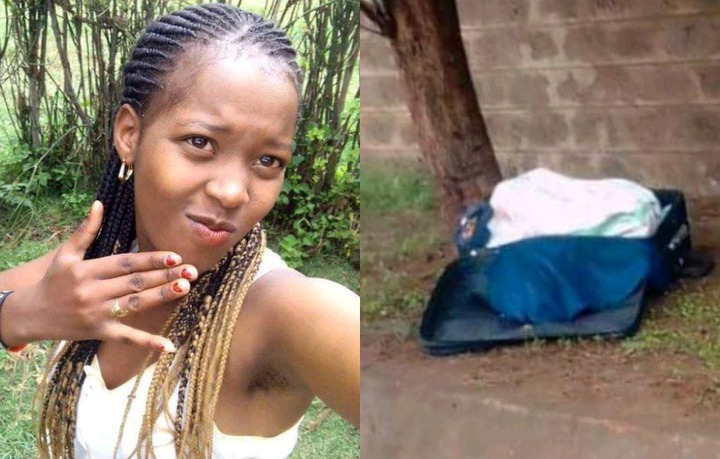 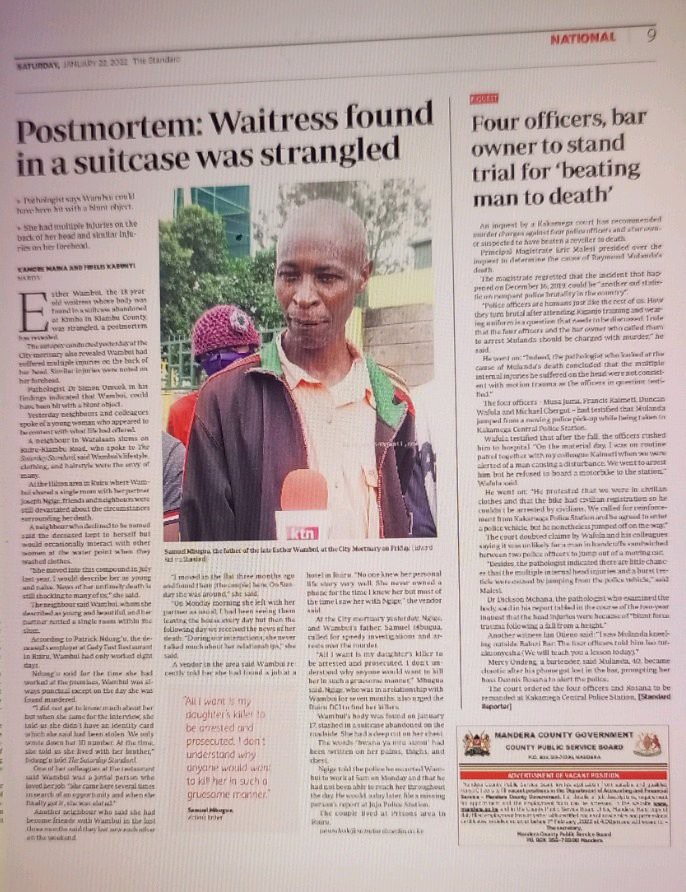 According to Ndung'u, Esther Wambui was a complete mystery to him. It was disclosed by Ndung'u that Esther told the interviewer that she didn't have an ID card and that it had been stolen. Further information indicate that she informed her employer about her living arrangements with her brother. But it soon appeared that Joseph Ngige, Esther's husband, was living with her.

The inquiry into the death of Esther Wambui continues, despite the fact that her father, Samuel Mbugua, has asked the DCI to speed up the investigation and bring those responsible to justice.