By SheSays (self media writer) | 13 days ago

What do you call a relationship that lasts for just a few weeks before one partner murders the other.

In a record breaking case in Kranshoek on the Garden Route, an 18 year old woman burnt her boyfriend alive in his shack in an incident that has shocked the community.

It is alleged that Andiswa Mgcenene caused the death of her boyfriend Thabiso Kgosiemang on October 3 when she set his shack alight. The two had only been dating for a brief period.

Police spokesperson Sergeant Christopher Spies said Kgosiemang’s remains were found after his shack had burnt down Spies said a case of arson was initially opened. 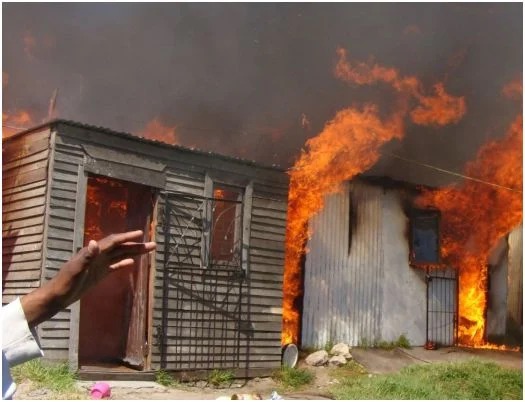 “Further investigations led to the matter being changed to a case of murder [and] an 18year-old suspect was subsequently arrested.”

Mgcenene remains in custody after she was denied bail on Friday. Kgosiemang’s older brother, Godwin, could not hold back the tears when speaking to The Herald about how he had lost someone who had a bright future.

“Right now, as a family, we cannot even mourn him properly as we await the remains to be tested for DNA and then we will continue with the burial.

“We do not even have money for his burial and we are thankful to people who have donated money towards it for when it happens or if it happens,” he said. 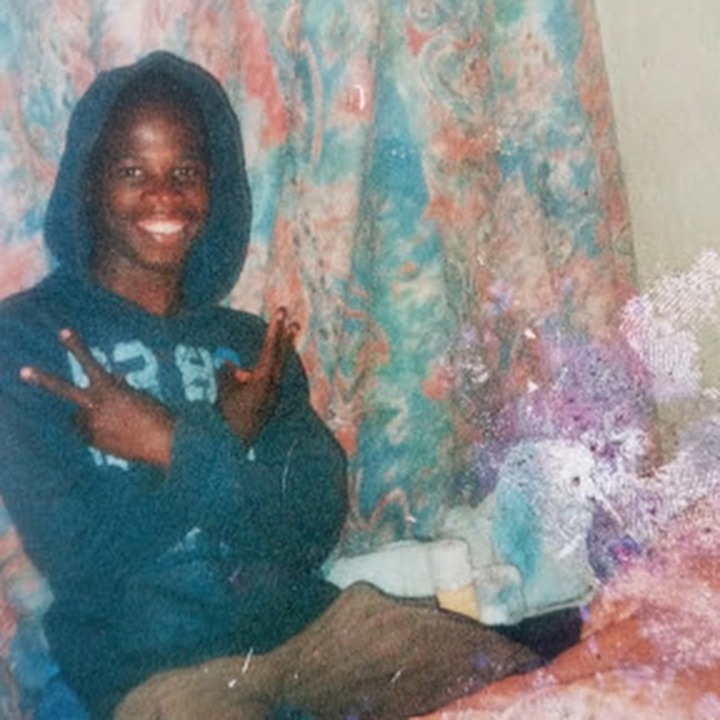 Community member Nobahle Bopha said they had raised almost R4,000 for the burial.

Bopha and neighbour Natasha Mqikela, who had submitted a petition to the Plettenberg Bay Magistrate’s Court against Mgcenene’s release, felt that smaller towns in the area were being neglected when it came to investigating crimes.

“We want cases here to be properly investigated. We want the police to ensure that they do not give her bail because she is [allegedly] a danger to us,” Mqikela said.

“This case is another case of gender-based violence and we cannot only act when it is a woman who is murdered,” Mqikela added. Mgcenene is due back in court on November 22.