Sad: This Little Boy Is An Orphan But Here Is What He Does For A Living Which Proves That He's Smart

By Viral_trendz (self media writer) | 29 days ago

Sad story of the little orphan

A boy from Zambia lost both his parents at a tender age. He lost his mother in 2017 just 4 days after the woman was admitted in a hospital. The young boy also lost his father a year after the demise of his mother. The father died after he was reportedly involved in an accident with a car that struck him. 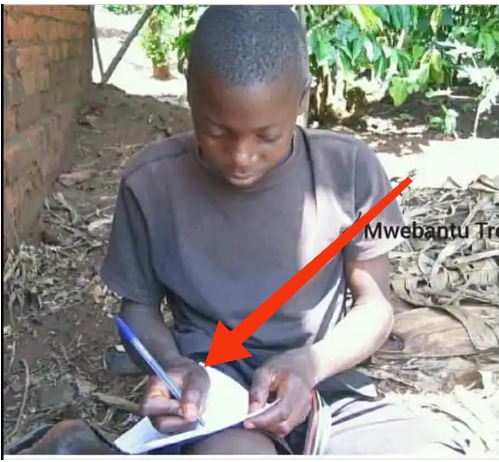 It seemed as if life had crumbled for Webster Kamintondo Jr. and his siblings after the death of their parents. Webster was reportedly separated from his two siblings as they went to stay with an uncle while he stayed with his aunt.

Staying with his aunt

14-year-old Webster started staying with his aunt shortly after the demise of his father. However, as little Webster was with his aunt, the lady usually sold home brewed beer for their upkeep but things started to go sour as the proceeds from her business wasn't enough to take care of the both of them. So life became difficult for them. 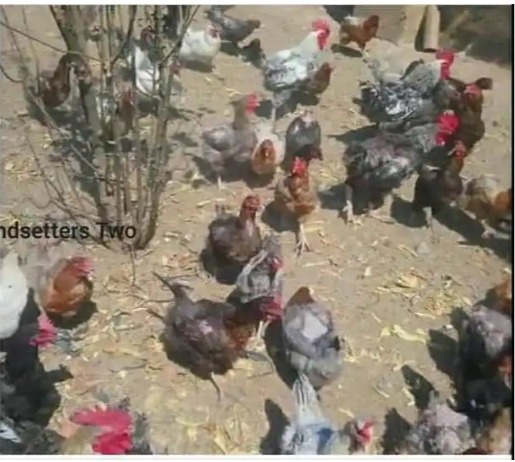 Path to becoming a man

When someone is on the path to become a man, it simply means that the person has decided to take up one responsibility or another. Little Webster decided that he would do something to take away the hardship that he was experiencing so he started going to car garages to wash cars for people in return for money. From the proceeds of the car wash, the little boy bought a solar egg incubator. Yet again, he saved up more money and bought two crates of eggs along with some other essentials.

Setting up his poultry farm

Little Webster decided to move back to his village as he had been in Lusaka (Zambia's capital city). In his village,he set up a make shift chicken run and started a successful poultry farm. Now, he is grade 5 and he plans to complete his education from proceeds of his poultry farm. I think that the actions of this young orphan just proves that he is smart, even though his father and mother are dead, he still thought of a way to help himself.

Content created and supplied by: Viral_trendz (via Opera News )