A witch doctor has been taken into custody for engaging in this activity. 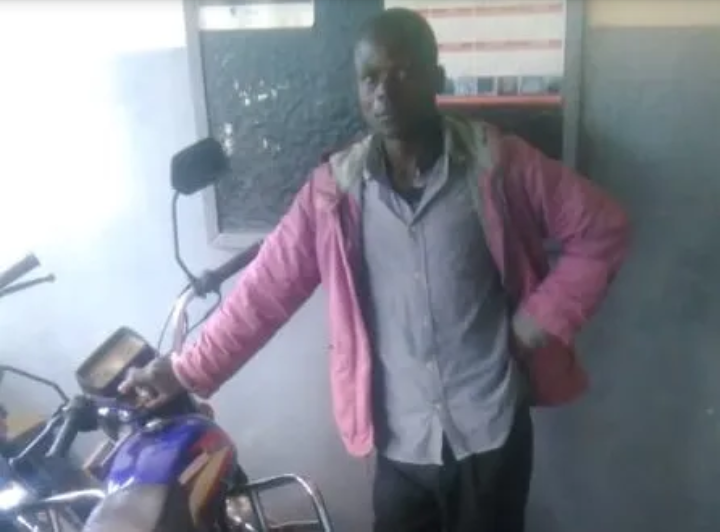 In Lilongwe, a witch doctor was detained for allegedly stealing motorbikes.

The Kasiya Police Post in Lilongwe, Malawi, is responsible for the arrest of a witchdoctor who is 32 years old and is accused of stealing two motorbikes from his customers.

The bicycles have been found, and the owner of one of them has come forward to claim it, according to Sub Inspector Foster Benjamin, the Deputy Public Relations Officer at the Lilongwe Police Station.

After a manhunt that lasted almost two months, the suspect, Franeya Sakasi Banda, was apprehended on Saturday in Thangaludzi Village, which is located inside the Traditional Authority Kabudula.

During the month of March, the suspect was approached by two different individuals who were interested in his services.

After assisting them, he used his charm to convince them to lend him their motorcycles so that he could get asthma medication.

In the end, he dissappeared into thin air, which prompted the victims to file a report with the authorities about the incident.

His capture by the police and the retrieval of his two motorbikes came about as a result of a manhunt.

The defendant, Sakasi Banda, is scheduled to make a court appearance shortly after being accused with stealing.

He was born in Thangaludzi Village, which is located in the Kabudula Traditional Authority in the Lilongwe District.

Top 10 Best Hospitals In The world

Kelly Khumalo Says She's Getting Rid Of This, See Here