It has been noted that robbers are territorial as each gang has an area in which it operates in.

Thugs themselves know that if you get robbed on at a certain spot at a certain time, a certain crew will be responsible. Even in areas which are classified as hotspots, there are crews which dominate and carry out the biggest robberies.

On the N12, there were several cases of robberies which were being reported and motorists were mainly targeted. A gang of robbers was said to be patrolling on this freeway and it was known for targeting trucks and high-end vehicles.

Warnings were often issued out to motorists for them to be always alert whenever they used this road. Law enforcement agents on the other end had been plotting on how they can ambush the suspects. 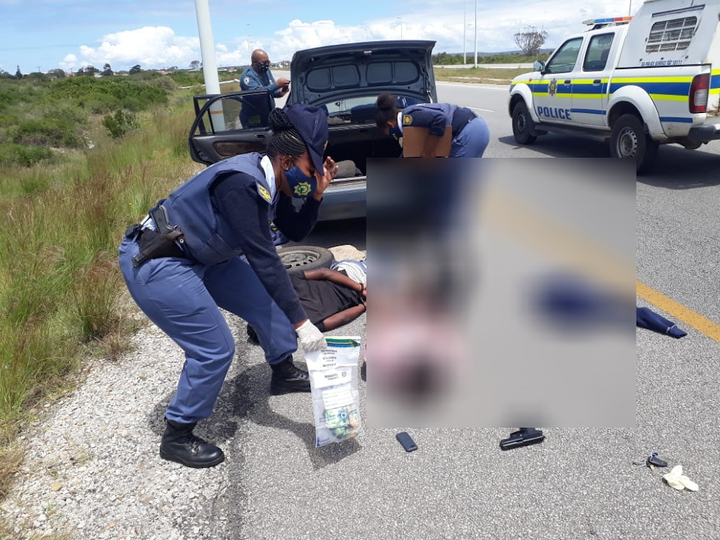 After several unsuccessful operations, on Saturday the 22nd of January 2022 some positive results were recorded as three carjackers got arrested. Luck ran out of this syndicate as a joint operation was conducted.

At about 12 midday, this gang thought they should carry out a hijack of one owner of an SUV. However a team of officers from the Daveyton SAPS who were on patrol noticed the hijack about to unfold. The suspects were using a VW Touareg and they had cornered a motorist ordering him out of his vehicle.

The officers started driving towards where the robbery was taking place and they called for back up as they started going for the suspects. When the suspects spotted that the police officers were coming after them, they began to flee.

Various teams of officer joined in as they responded swiftly to the call for back up and among them was the Blue Hawk Tactical Unit. When the suspects got to the Kingsway N12 off ramp, a team of Flying Squad officers intercepted them. 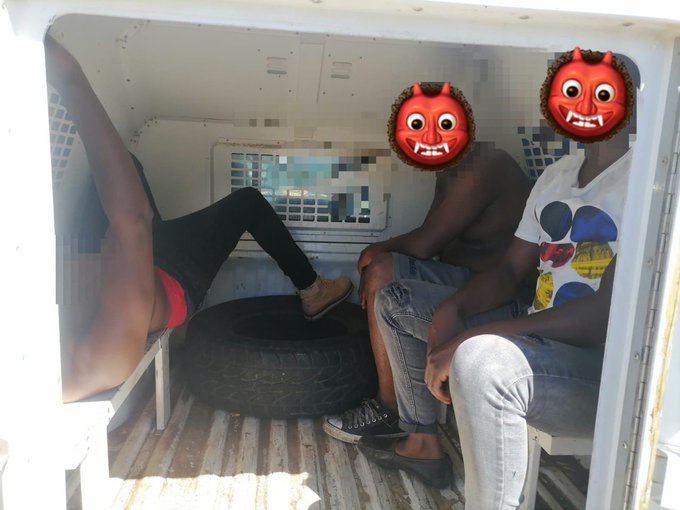 The members pounced on them and a total of three suspects got arrested. 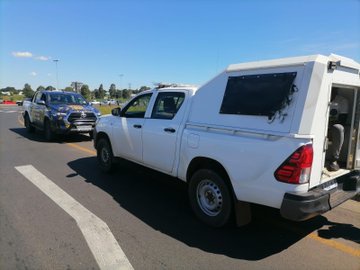 Upon the arrest of the suspects, they were found in possession of two illegal firearms which are set to be taken for a ballistic testing to ascertain if they were used for the commission of other crimes. 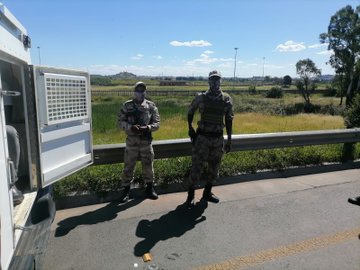 A VW Touareg which the suspects were using was impounded by the police and it will be verified if it was hijacked too. For now residents of South Africa know that the N12 has three less carjackers.

As soon as the suspects are charged, they will be given a court date on which their trial will start. At the moment, investigations are being handled by a team from.the South African Police Services. 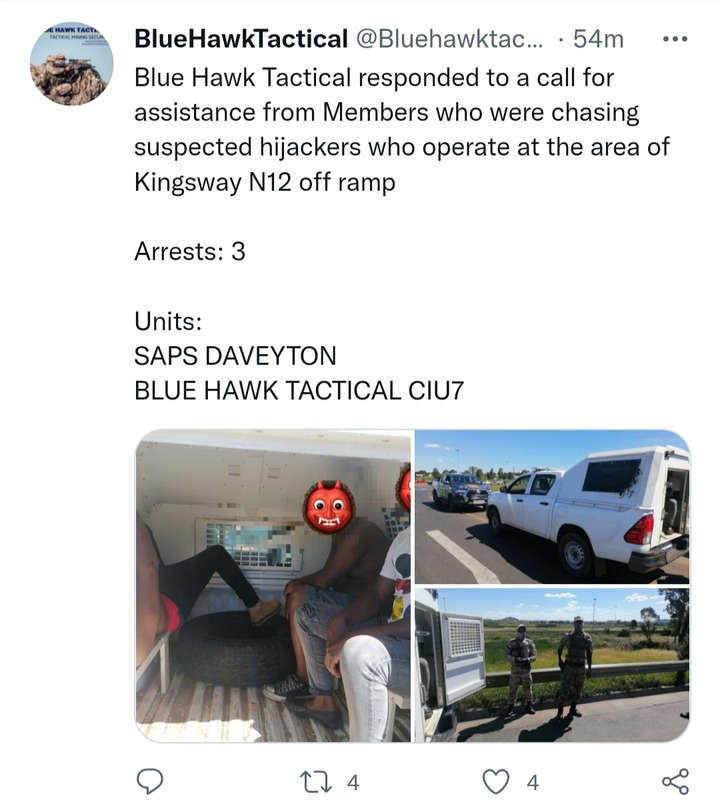