Is Having An Abortion The Same Thing As Committing Murder?? | Topic Causes Twitter Rage

By Just_In (self media writer) | 1 month ago 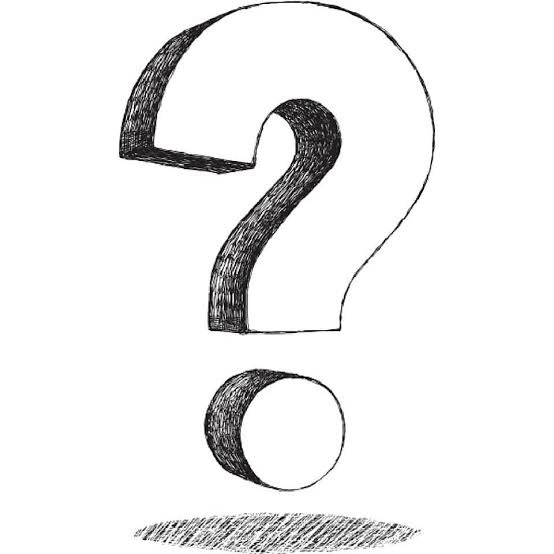 Who would have thought that we would live to see the day that committing murder is actually being compared to having an abortion? 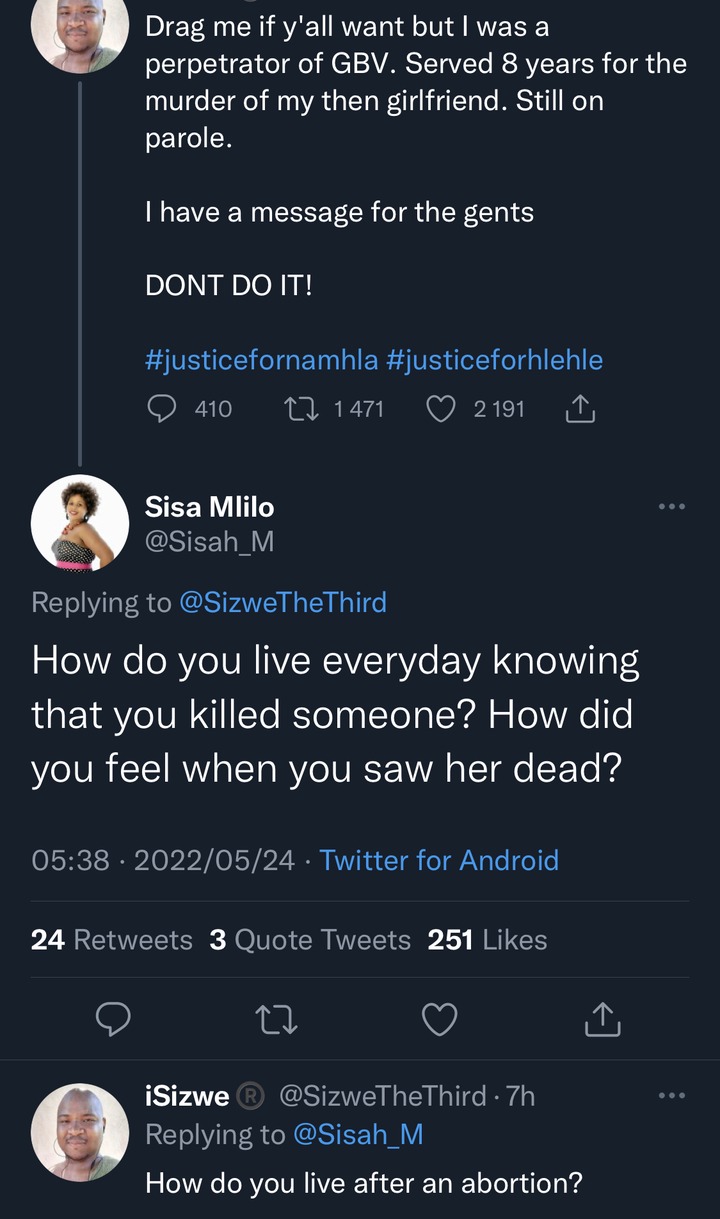 The real question is not why the two is not the same, but why a convicted murderer felt it is okay and appropriate for him to take it to twitter that he committed murder and served his 8 year sentence and when a tweep asked how does he live life and continue with his day to day activities knowing that he killed someone? She also asked how he felt when he saw the woman's dead body? His reply to this, was how do women live after getting an abortion especially because they never get convicted for that?

This caused a major twitter uproar and a division between tweeps as our country is currently battling with issues of gender based violence and a man coming to twitter to boldly admit that he murdered someone, served his time and expects tweeps to not react negatively to this because he served his time is a bit of an insult. 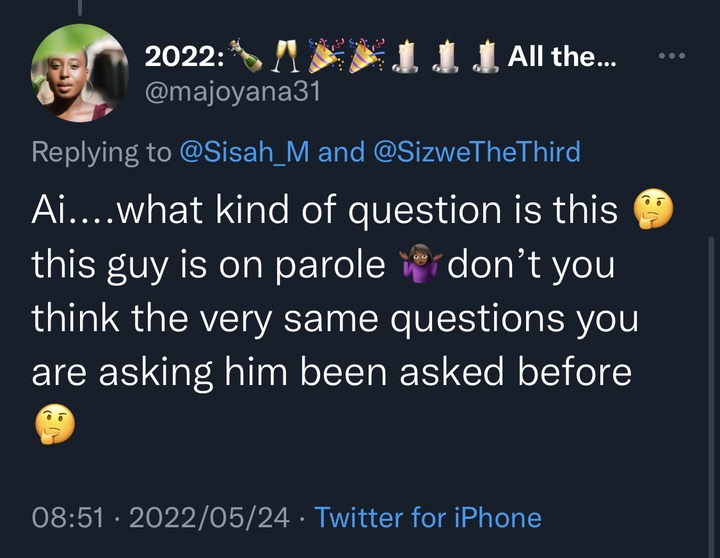 The user was initially trying to raise awareness and warn men and/or perpetrators against the dangers and consequences of gender based violence, his manner of approach and his response to the question is exactly what caused as stir.

Women are well within their rights to decide on what they wish to do when they find out that they are pregnant, but we can say the same about men who are perpetrators of gender based violence now can we?

According to our laws, life begins at birth and at any stage before birth what happens to the fetus cannot be regarded as murder given the fact that at this point the fetus does not have any rights.

The moment we come into terms with the aforementioned then life will begin to make sense to most of us.

Do you believe that abortion has almost the same elements as murder and as such should be a punishable crime?

Let us know what you think by leaving a comment below.