The Independent Police Investigative Directorate announced on Saturday that it was looking into a case in which a police officer in the Northern Cape shot and killed his wife, injured another man, and fled the scene before shooting and killing himself when cornered by police colleagues on Saturday morning. "It is claimed that in the early hours of today morning, December 4, a police officer who has the rank of sergeant shot his wife, then fired at another guy who was there, before fleeing the scene," Ipid national spokesperson Grace Langa said. 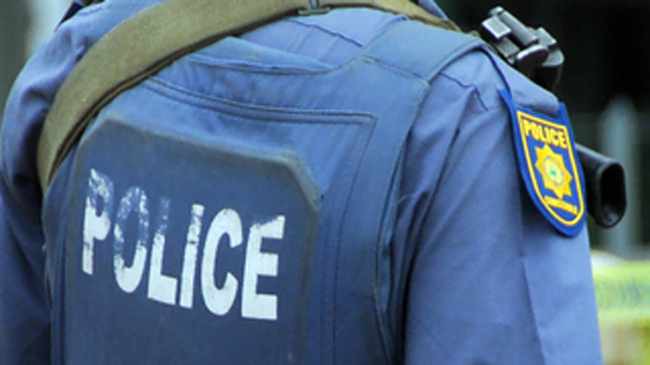 She said that additional members of the SAPS chased and confronted the police officer in another section of Springbok. "He then shot himself in the head. Both the officer and his wife have perished. One individual, who was also shot in this event and is a man, did not die. He is now hospitalized, and IPID is conducting an investigation.

Langa said that further information will be released after investigators were on the location. On Wednesday, a SAPS officer stationed at Buffelshoek police station reportedly fired nine rounds at his 33-year-old girlfriend, striking her in the head, arm, breasts, and stomach and immediately killing her. Langa said that the police watchdog has opened an inquiry into the officer's death as well. 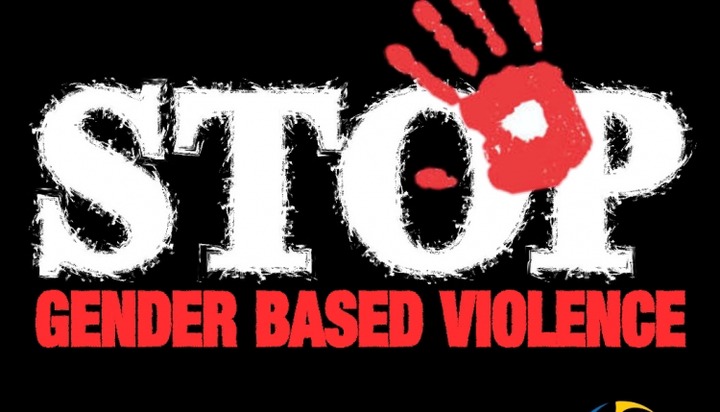 "Ipid is now investigating a case of firearm discharge, which is a felony in this scenario. A 39-year-old police sergeant is accused of shooting nine rounds at his 33-year-old girlfriend, who died at the scene. "It is reported that the police officer shot himself in the mouth after shooting the girlfriend," she stated.

According to Langa, the event occurred at the police officer's family residence.

"It is stated that the police officer was on duty while driving a State vehicle to his parents home in Lusaka's Tumahole sector. While he was at home, his girlfriend, who is 33, came from work, followed by the officer's brother. While they were at the residence, it is said that the police officer handed his brother money to settle a DStv account, knowing what he was about to do. 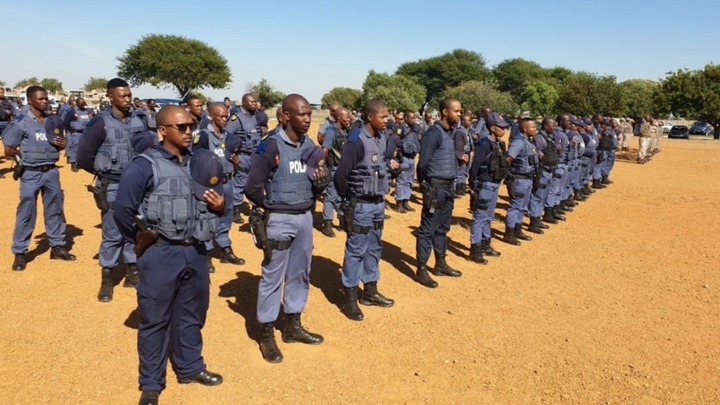 "As the brother walked outside the yard, he heard gunshots. He then returned to his yard. When he came, his brother (a police officer) fired a shot at him, chasing him out of the yard. He fled the yard, and it was then that the police officer shot himself in the mouth," Langa said. The Ipid opened an inquiry last week into allegations that an officer in the Eastern Cape shot his girlfriend six times, mortally injuring her.