Another deadly farm attack in KZN

Tributes have been pouring in for KZN Midlands farmer, Hedley James Brown (70), who was found murdered on his farm in Lions River, outside Howick, on Monday morning. According to Midlands Emergency Service’s Roland Roberston, Brown was found tied up outside his house at the Misty View Farm.

It is suspected that Brown was murdered over the weekend. KwaZulu-Natal provincial police spokesperson Colonel Thembeka Mbele said Brown was found lying outside the house with assault wounds on the face and two stab wounds in the back.

“On investigating further, it was discovered that three firearms and a laptop were stolen,” said Mbele on Monday. She said charges of murder and robbery were opened for investigation at Howick police station. Workers at the Misty View Farm said they became concerned when they found the property’s main gate still locked when they showed up for work [on Monday] morning. 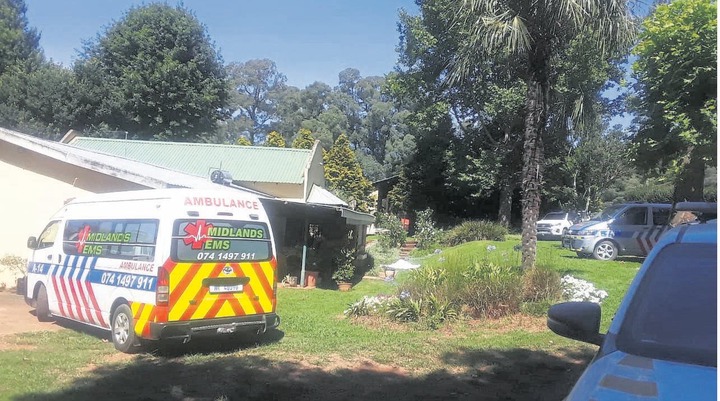 “We normally come as early as 7 am ... and by then, we find that the main gate is already open. But [on Monday] we found it still locked. We then waited outside the gate, thinking that he [Brown] might be still sleeping or something. “But just after 8 am, the gate was still locked, and he was nowhere to be seen. We tried calling him, but his phone went straight to voicemail. That’s when we realised that there was something wrong,” said one of the farmworkers.

The workers said they then contacted one of Brown’s relatives and alerted her that there was no response at the gate. The workers said what also raised their suspicions was that Brown’s dogs were in the yard, which meant the house doors were open.

“His friend came and opened the gate. As soon as we entered the gate, we just saw him lying down on the ground. He was tied up with ropes everywhere, including his arms and legs. They probably assaulted him,” said one of the workers. They said the house was ransacked and some household items were stolen. A building where one of the farmers stayed was also ransacked, with some items also stolen. 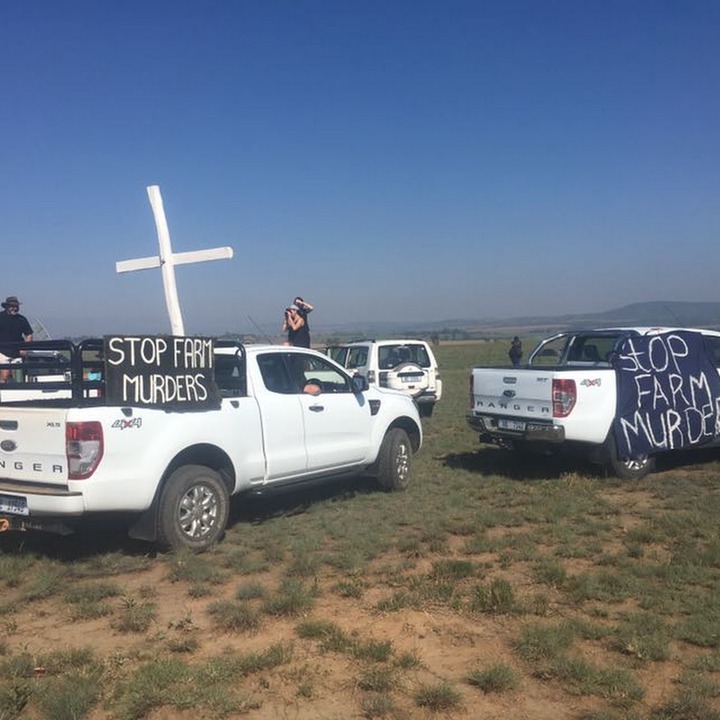 “This is so painful. To see someone killed in such a brutal manner, it’s so sad. The people who did this are heartless. He was such a great man who always made sure that as workers, we were happy. Some of us have worked here since 2007 because he treated us well,” said a worker.

Tributes having been pouring in on social media since the news of Brown’s death. Many described him as a loving, fun and ever-smiling individual. Chief executive officer of KwaZulu Natal Agricultural Union (Kwanalu), Sandy La Marque, said it was recently noted that farmers were increasingly being targeted by criminals. “It is therefore essential that SAPS and relevant authorities are focused on and committed to implementing the rural safety plan,” said La Marque.

She said aspects such as visible policing, patrols, arresting known criminals, application of the law and upholding order was critical. “The impact on the agricultural sector is always significant when a murder takes place. Employment, in many instances ceases immediately; the livelihoods of extended families is also affected [and] production often stops on the operation, among others. 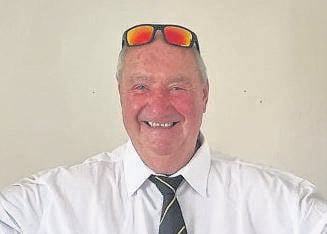 “Kwanalu is very concerned that another incident has occurred in the Midlands area and calls on all stakeholders to work together and strengthen the efforts against criminality,” said La Marque. Mayor Chris Pappas of uMngeni Municipality extended his condolences, saying rural communities remained the most vulnerable. He said elderly rural citizens who lived far from police and security services were often the targets of heinous crimes.

“I hope for swift action by the police and for SAPS to deploy more resources in our rural towns and villages to prevent future crimes,” said Pappas. Reacting to Brown’s murder, KwaZulu-Natal MEC for Agriculture and Rural Development Bongiwe Sithole-Moloi also called on law enforcement agencies to do whatever it took to apprehend the criminals involved in farm attacks.

“There is a need for a serious education to our communities about the important role played by farmers in our society. We cannot keep losing our food producers like this. We call upon farm dwellers, farmworkers and owners to learn to live together in harmony,” said Sithole-Moloi.

Limpopo young constructor posted this beautiful house but Mzansi was not happy after spotting this.

Cars trapped in flood waters, have a look at the photos

Opinion - Zimbabwe will never change, it will remain the same for the next 200years