Last WhatsApp Messages Of Lady Shot 9 Times By Her Abusive Lover After Trying To Leave The Affair.

Before Namhla was shot nine times for allegedly trying to leave an abusive lover, but before she died she sent a series of WhatsApp messages to people asking for prayers. These messages were sent before she was killed. 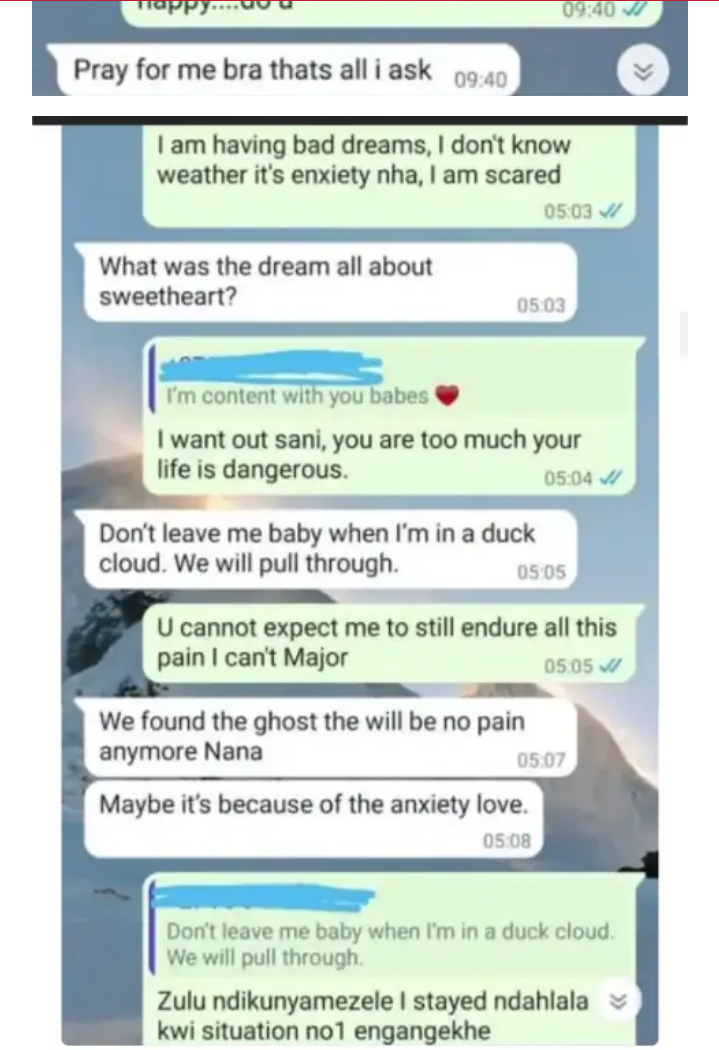 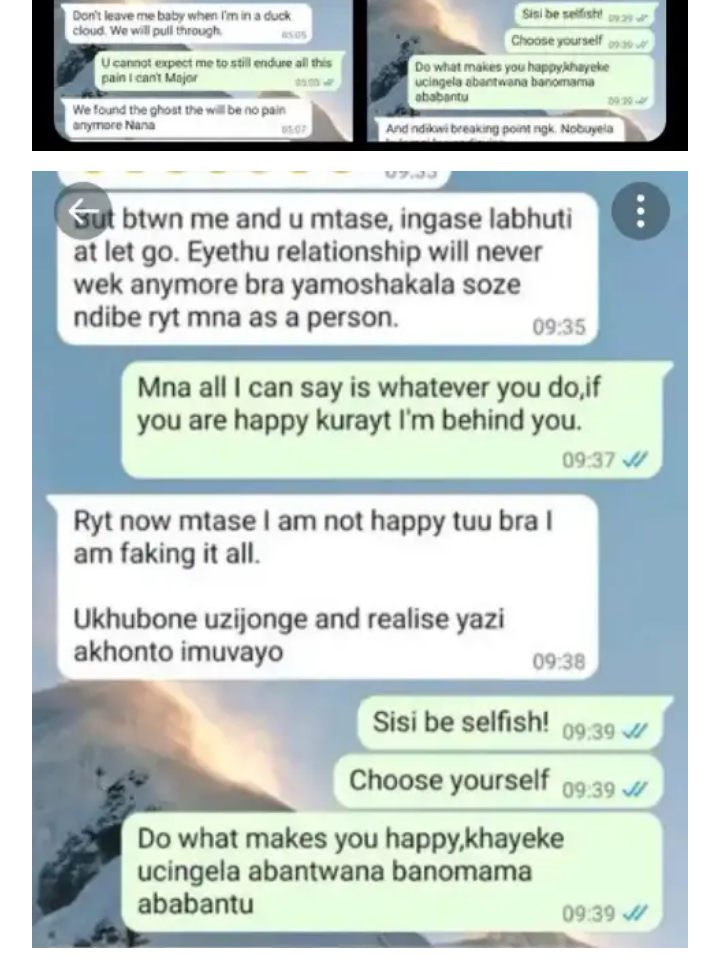 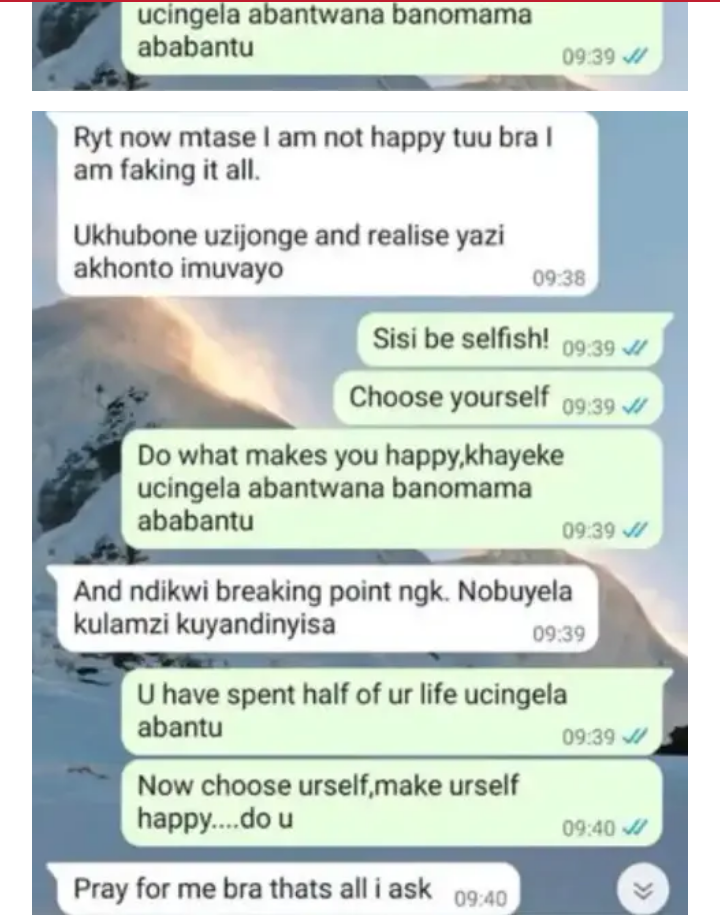 Reports indicate that she was killed by gunfire as she attempted to flee from her allegedly abusive boy lover. Thankfully, she disclosed that her abuser was responsible for her passing; as a result, her lover is still the primary suspect, and he will be held accountable for his actions by the legal system. 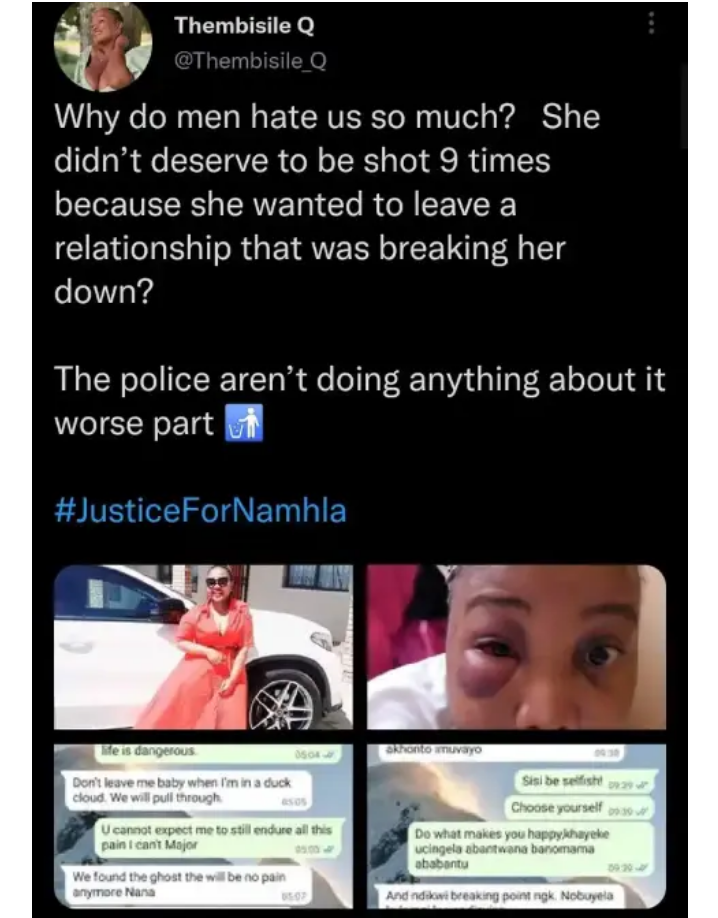 After her body was recovered, it was discovered that the young woman had several scars on her body as a result of the numerous acts of physical abuse and violence that she had through before to her passing. Before her life was cut short by the same man who shot her nine times and sent her to an early grave, she really went through a lot in the relationship. The relationship was the cause of her death. 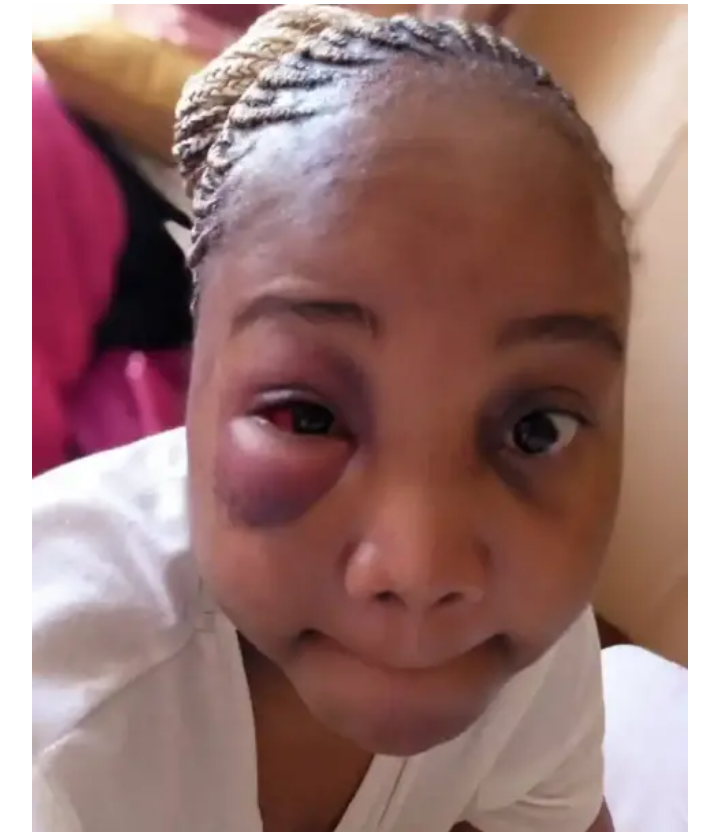 On April 22, 2022, the police arrived the next day, the day after the incident, and wrote a statement. In point of fact, nobody was taken into custody, and nobody was questioned about what happened. This man caused her to suffer emotionally, psychologically, and physically until she passed away. he was responsible for her death.

This dialogue was quite frightening. Oh! yini umntanabantu". It is thought that the man shot her many times to ensure that he would not have any chance of surviving. On social media, a lot of South African women were demanding justice for him and saying that they had had enough of the way males in South Africa treat women.