By SheSays (self media writer) | 7 months ago

A family is in tears after losing a relative in what they believe was due to gross negligence.

The Eastern Cape health department is investigating the circumstances around the mysterious death of Vuyisile Roqoza at Grey Hospital in Qonce.

Roqoza was admitted to the health facility in January last year with a body rash. He was also vomiting.

Two days later his family was informed that he had gone missing. On the third day the hospital said he had been found dead in another ward.

Later a photo of him lying face down on a flight of stairs emerged. 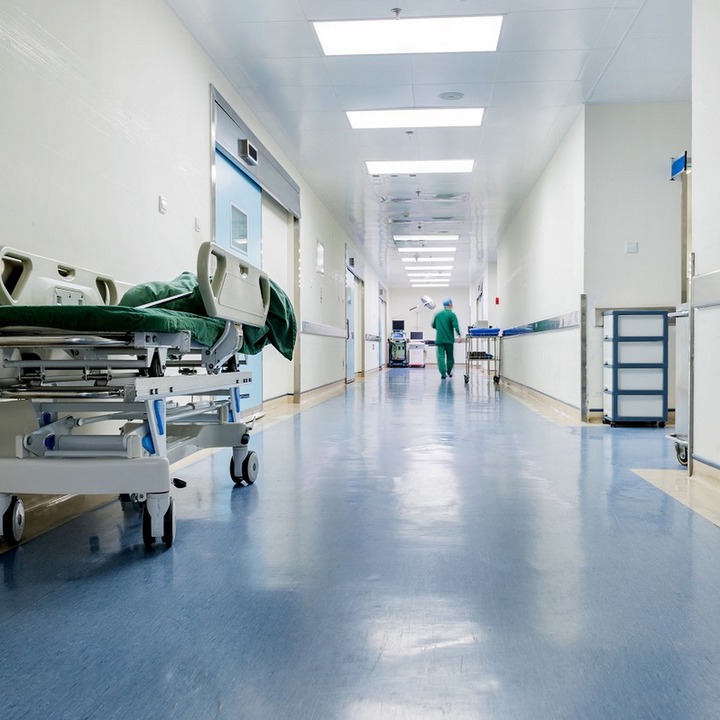 His sister, Zikhona, told the media on Friday that the family was unhappy with the inconsistency of the information furnished to them.

“It is questionable that the hospital management will declare a patient missing and then later say he is found in another ward. How did he land on the flight of stairs?

“The hospital is not telling us all the truth and that is what we want for us as a family to find closure,” Zikhona said.

She said they had been called at night on the second day Roqoza went missing but the family thought he might have been moved to another ward. 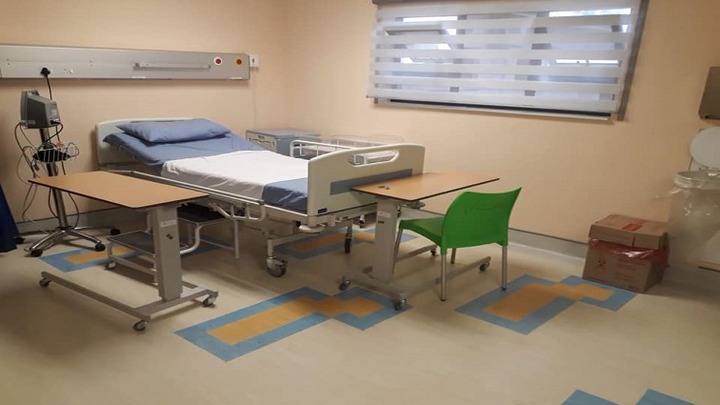 Before we were called on the third day my brother’s girlfriend went to the hospital and received the news that he had been found dead in another ward, to only find out later that he was actually found dead on the flight of stairs, face down, with the drip still attached to him.

“What happened? The hospital CEO came and told our mother about the death. Forensic results came back saying that the cause of death was pneumonia.

“This is unacceptable. The family is seeking legal advice. We won’t rest until the department takes responsibility and whoever who might have been negligent in whatever way accounts for this,” she said.

The family is considering a lawsuit against the department for negligence.

MaMlambo From Uzalo Gushing Over Her Bump. See Picture That Revealed Her Gorgeous Bump

SA: #PutSouthAficansFirst movement Pushes department of employment and labour to do its job.