Foreigners being accused of Four Brothers kidnapping. Here's what SA had to say.

In the early hours of yesterday morning a traumatic situation occured. Four boys, all brothers, were kidnapped at gunpoint. It's being alleged that the four boys aged six, eleven, thirteen and fifteen years old, were forcefully removed from transport taking them to school by seven armed suspects. The children were than forced into another vehicle and driven off. After police were noted off the accident, investigations and a Manhunt was started. At the moment there is no other information about the kidnapping. However, South Africans had there own opinion. What South Africans think is happening :

South Africans of course started taking a serious look at the case, they made their own assumptions and started throwing out accusations to who they think is involved. Below are a few of the commentors opinions.

Right the beginning we have someone stating "Foreigners" with no context or other information. 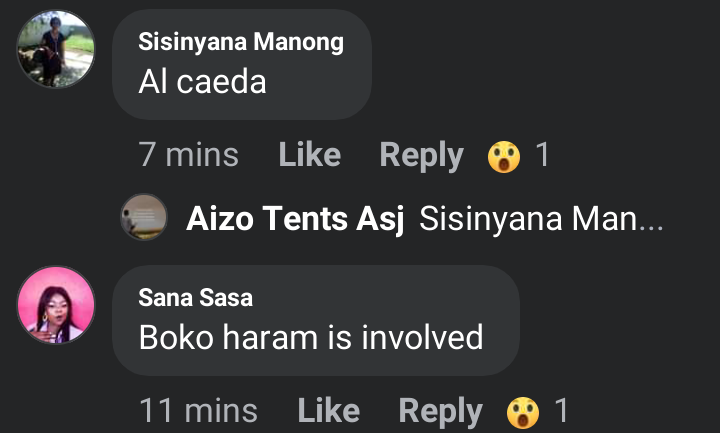 These people however believe that it may have been a foreigner terrorist group that was involved in the kidnapping. 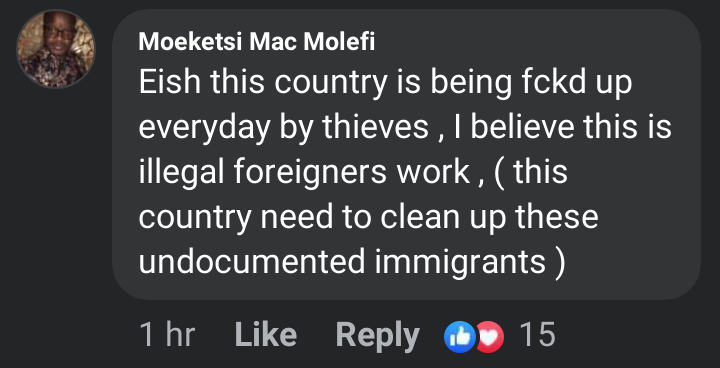 This man believes that it's illegal foreigners and says the the country needs to be cleaned up of undocumented immigrants. 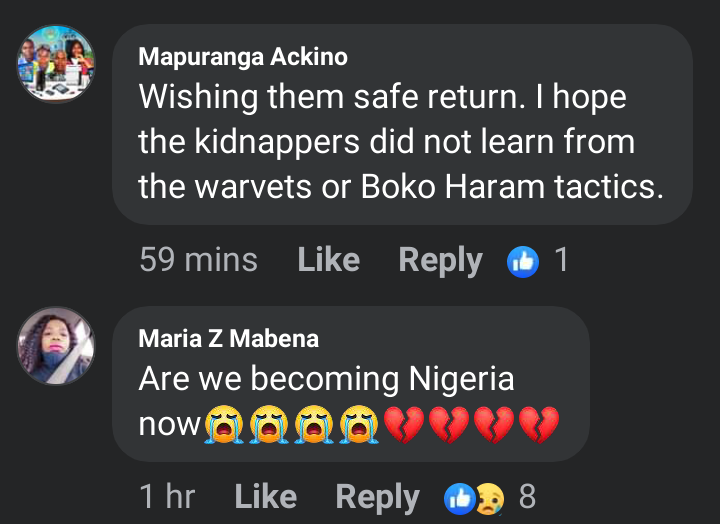 One Woman was saddened by this case and wondered in South Africa was becoming like Nigeria.

This man also claims it's foreigners but used a slang word for them.

I would like to state right now that there is no evidence that foreigners were involved in this case in anyway. Personally I believe that until the law finds real information, no one should be blamed. I also hope that we can show love to people who enter South Africa while trying to escape the harsh lifestyle of their own Countries. They do not need to be persecuted for seeking shelter. 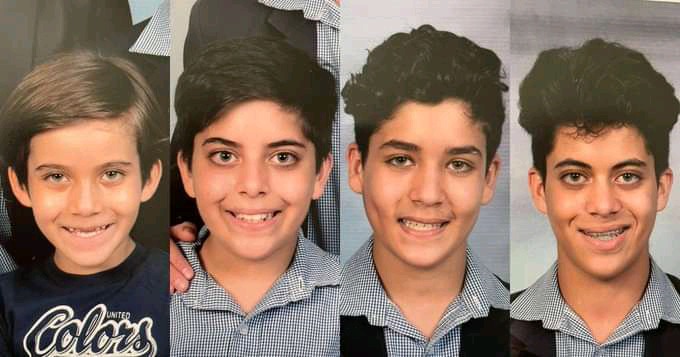