The murder of businessman Ulundi "Dinki" Mpulu, 23, who owned The Pallet Doctor tavern and eatery, dlleft the community of Motherwell in shambles. Mpulu was shot and killed outside of the tavern where he worked.

Around six o'clock in the evening, while he and his companions were riding in a car, another vehicle drove up and its occupants began firing.

After the driver of the car he was riding in lost control and collided with a container that was parked on the side of the road, the perpetrators came up behind the car and fired additional shots into it before fleeing the scene.

"He was our family's significant long-term investment in the future. He had the thoughts and the foresight that could have moved this family to the next level.

"He had a strong work ethic and earned everything he had by putting in long hours at the job."

Mpulu was reportedly riding in a vehicle driven by his friend Siyabulela Olayi, 29, when the suspects pulled up behind them and began shooting at them, as reported by the police. 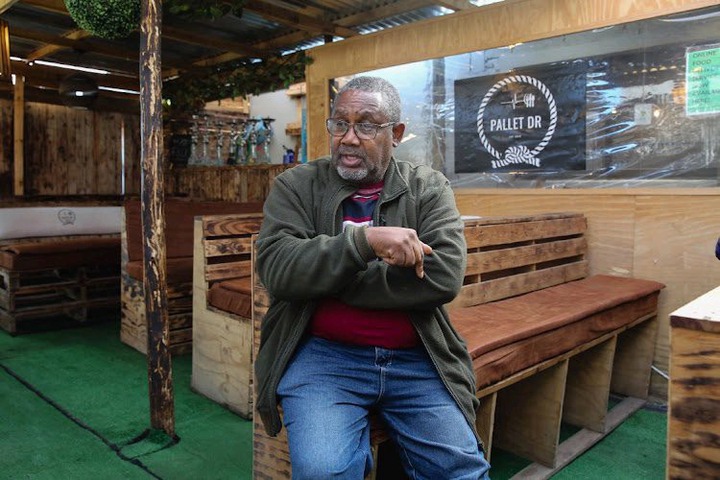 "The driver lost control of the vehicle and collided with a container on the side of the road," Captain Andre Beetge, a spokesperson for the police department, said. "After that, the suspects continued shooting at them before speeding away."

During the assault, both of the men sustained serious wounds, and they were taken to a nearby medical facility as soon as possible. 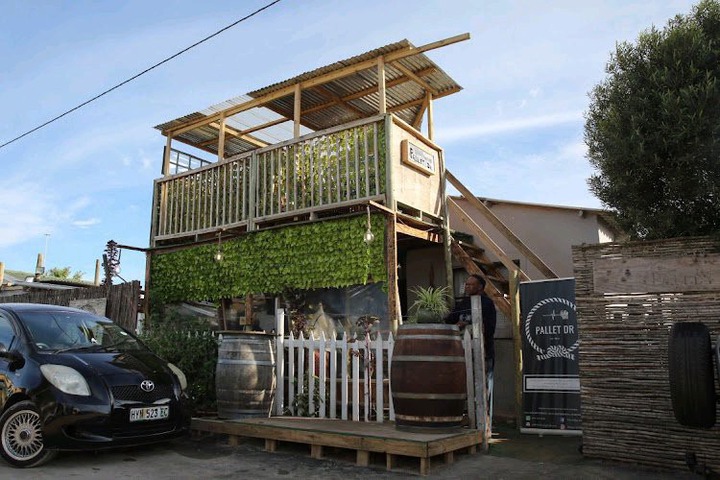 Olayi sustained multiple wounds to the upper body from gunfire.

body and legs and passed away on the way to the clinic.

Mpulu was taken to Livingstone Hospital, but he was unable to survive a single gunshot wound to the upper body, and he passed away there.

According to Beetge, there is no clear indication as to why the two people were killed.

According to Mpulu's grandfather, he had just arrived back from Kariega.

when he got a phone call from the clinic informing him that he needed to come right away because his grandson had been hurt.