Things Turns Bad To A Hijacker He Allegedly Shot Himself In The Head And Died On The Spot. 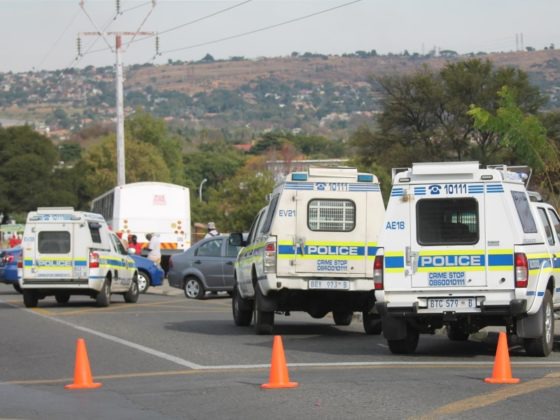 After a manhunt for the police and the arrest of a homeless suspect, he shot himself in the head.

Another suspect has been arrested in connection with the case, which took place on the N2, outside Mount Ayliff, in the Eastern Cape on Saturday.

The Highway Patrol Unit received a warning about a blue Ford Fiesta driving towards Mount Ayliff.

At around 7pm on Saturday, police patrolling the highway spotted a car on the N2 and stopped it.

Two people got out of the car after being caught by authorities and ran back and forth, forcing police to chase them.

“An armed suspect shot at police as he tried to flee. When police officers approached the suspect, he allegedly shot himself in the head and died on the spot. A 9mm pistol was found next to him (with the firearm number removed), ”a police statement said.

The statement went on to say that a second suspect, aged 33, was found in a nearby toilet and was arrested by police on charges of possession of a stolen vehicle.

5 Things That Turn Men Off In The Bedroom

Ladies are no longer about equality but themselves :Opinion.