Criminals have been working on their disguise They noticed that people start panicking as soon as they come across someone wearing a balaclava as they came up with a new way to make people entrust them and believe that they are the good guys only to show them their true colors after wards. 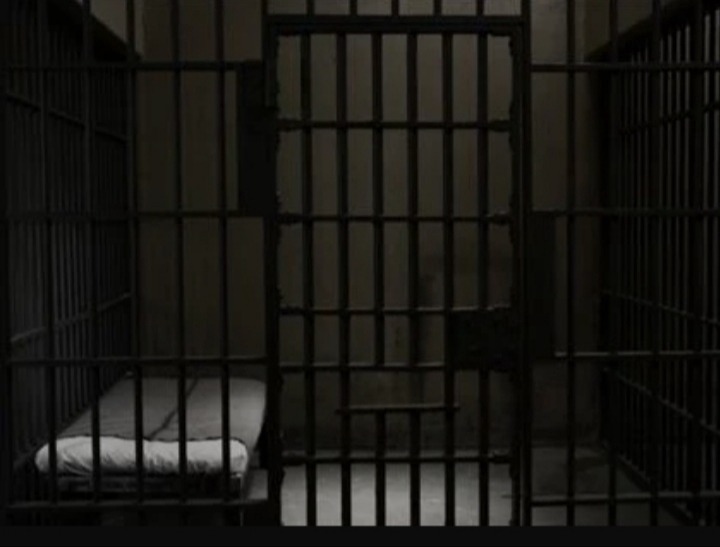 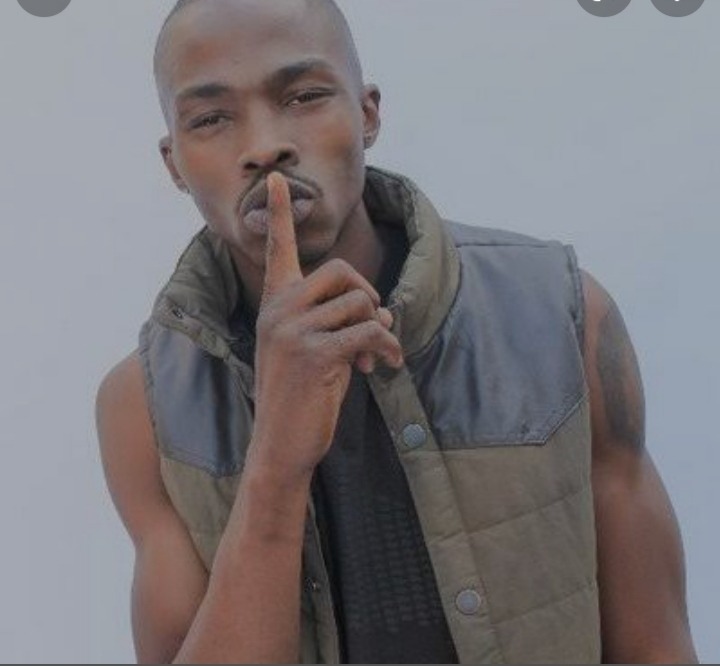 Former Presenter Thato Mahlatsi of Jam Alley, popularly known as T'do was arrested for impersonating being a soldier. The Community Patrol Forum of Soweto Diepkloof spotted him coming out of a house that is suspected to be used to trade drugs. They asked what he was doing there and he said he was patrolling as they let him go. 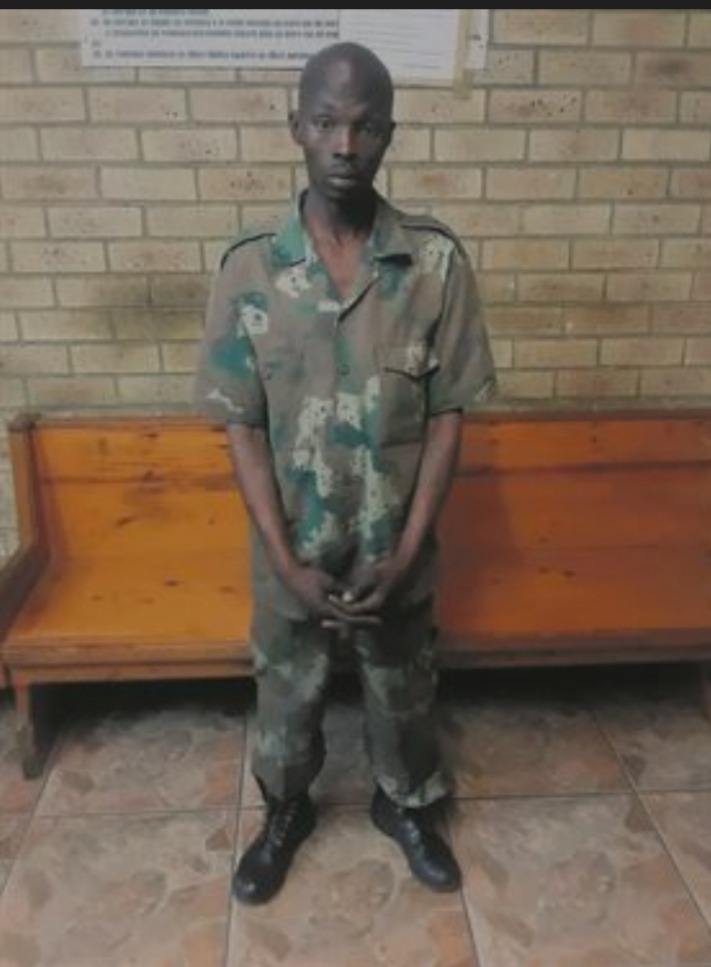 The second time they saw him he was to be doubted as his story did not make any sense. He also failed to explain why he was wearing the military uniform so they decided to hand him over to the police.

He could have just said he doesn't have anything else to wear or it is his career month. I would say otherwise if they found him in possession of drugs, or while in act of committing a crime.