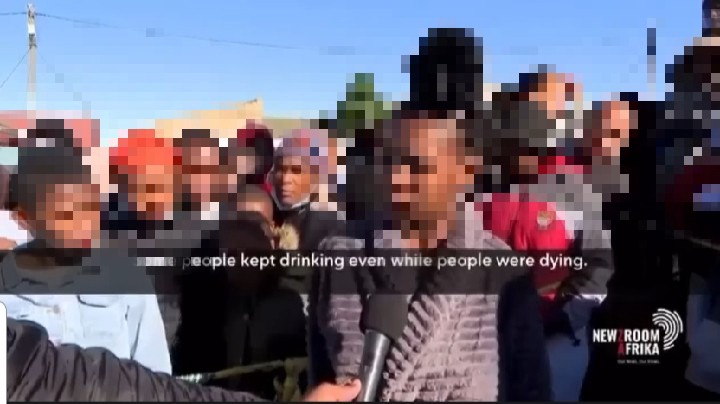 A teenager has left many South Africans insured after revealing more information regarding the tragedy that happened in the eastern Cape Tavern where 21 teenagers died. She said even when people started buying the club owner did not even bother to close it down even some people kept drinking despite the fact that others were dying. It only kicked in later that many people had died and had to be attended to and that is when paramedics were called even police but it was too late for the victims as they had already died. 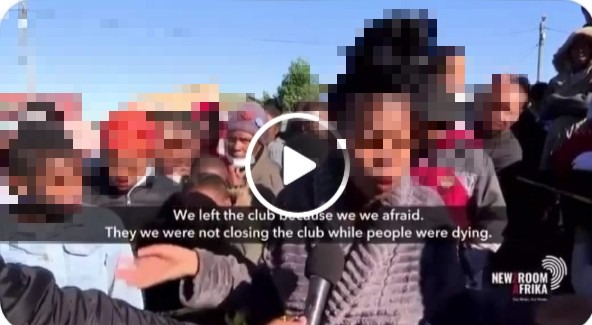 This is very shocking to a lot of South Africans because the manager was supposed to act immediately as soon as people started falling on the ground but clearly he or she did not even bother. It is understandable for drunkards to realise late because they were drinking but for someone who was sober it is a different story. This matter has left the lot of South Africans provoked because it is even worse that the club was letting him teenagers knowingly. As much as parents are being blamed for not being responsible for their children even the club owner is wrong because he or she is supposed to ensure that children are not allowed to enter. 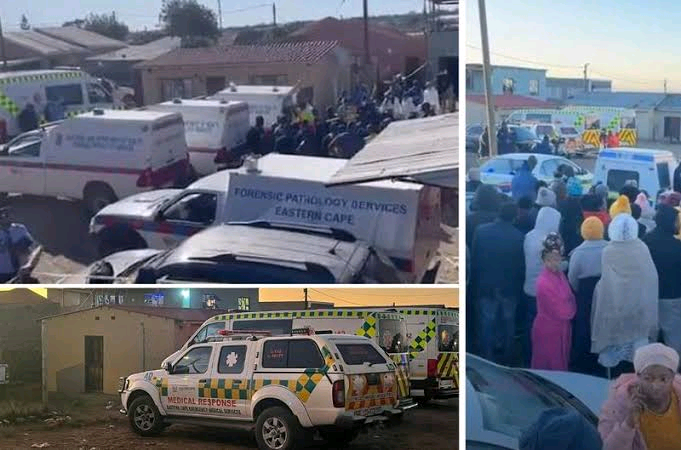 As it police are still doing their investigations and people are hoping that someone will be put behind bars for whatever that happened to this children, because it was not a coincidence but it's clearly something that has to do with what they ate or drink just as the investigators have revealed. It cannot be said that it was food poisoning because it does not kill a person immediately and it would have taken some time, this seems like something that was very strong which is why many of them immediately collapsed. 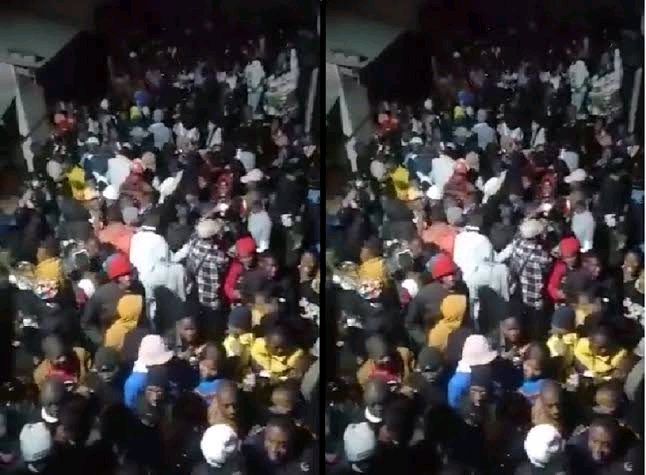 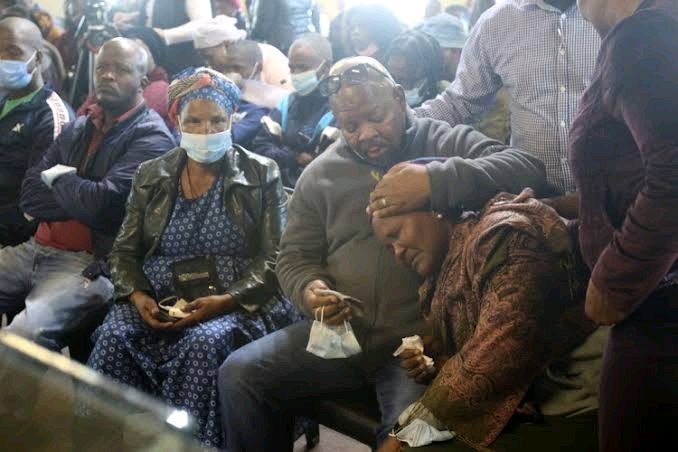 Zama-Zamas runs massive operations. Look at what they did between Snake Road & Benoni? See Video

Good job SAPS: Look What they did to undocumented Zama-Zamas. See pictures

Zimbabweans Are Destroying Our Country, See What This Zimbabweans Were Caught Doing at Night

'This Is What A Community Woke Up To, Zimbabwean Nationals Terrorizing The Community

Good Job SAPS|| Look at what they did in Randfontein? See pictures.