The man who is seen in a viral video beating on a young girl in a taxi; handed himself over to the police. The taxi was travelling from Pietermaritzburg to Durban.

Talking to a local newspaper; he said the woman who has been identified as; Fezeka Mtolo; who is studying BA Social Science; at the University of Kwazulu Natal; Howard College; and her friend; Mbali Zwane; who studies through UNISA; were already drinking alcohol when they got into the taxi. 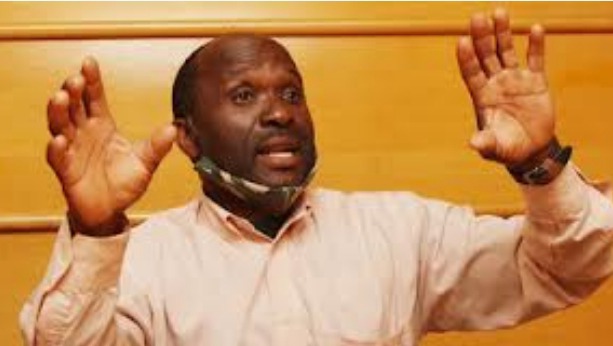 They continued to drink alcohol; while sitting at the back seat of the taxi and demanded music from the taxi driver who refused to play the radio. They then swore at him saying they don't date taxi drivers who earn R400; but they rather date taxi owners.

From the beginning of the trip; the driver should not have allowed them to get on the taxi because it's against the SANTACO rules to drink alcohol while travelling by taxi.

Once the taxi left Pietermaritzburg; things got out of hand because they became rude to other passenger and were not wearing masks. At some point one of them spit but it is unclear where her spit landed.

When the taxi got to Pinetown; the situation escalated because they moved from the back seat; after other passengers had got off and sat behind Ndlangisa; who is seen on the video footage beating up the young lady.

At some point; Zwane spilled her drink on Ndlangisa and apologised but it's alleged Mtolo asked her what was she apologising for; she should not apologise to a bald old man. Mtolo can be heard swearing at Ndlangisa.

Mtolo is alleged to have been rude towards Ndlangisa; who had turned to look at them; he alleges that the lady asked him what was he looking at and proceeded to slap him; which the young lady denies.

Legally no one; for any reason; is allowed to put their hands on another; as it is a crime of assault. A passenger who spoke on condition of anonymity said both girls were disorderly and drunk in the taxi.

Both parties did not lay charges at the police station. While Santaco condemned the assault on the woman; they said alcohol is not allowed during taxi trips.

The Ram HD 6.7L Cummins Turbo Diesel is being recalled to prevent a fire in the engine compartment.