By ReeMaps (self media writer) | 28 days ago 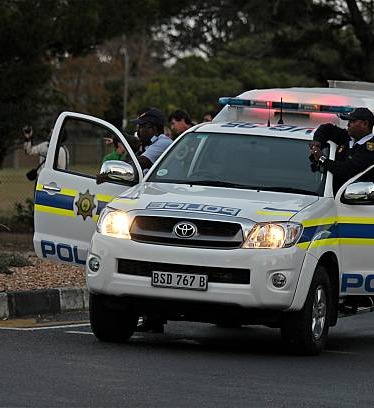 The National Police Commissioner General Khehla Sithole is reported to have given an instruction to the Eastern Cape law enforcement agencies to make a launch of a 72-hour operation aimed at hunting down and bringing to book two men .

The two men are armed and dangerous are reported to have killed four people and injured five in Gqeberha on Wednesday night. It is alleged that the two man approached the victims who were at a building that was abandoned at 9pm.The two reportedly looked for someone but they failed to find whom whey were looking for.

After failing to find the person whom they were looking for , they started shooting at everyone. Three men and one woman are the people who lost their lives on the scene. The four men and one woman who got injured were reportedly rushed to a nearby hospital so that they get some treatment. No arrests have been made yet.

5 Natural Foods That Can Help Prevent Diabetes When Well TAKEN

Ways to Prepare Your Body For Pregnancy And boost Your Fertility

Foods You must eat If You are COVID Positive

ALOE VERA: Doctor In Your House, Here's Everything You Need To Know About It