South Africans should thank the birth of the PutSouthAfricaFirst and Operation Dudula movement because these are the movements that have been able to face the problem of this country head-on. There is nothing right that is going on in this country and it took ordinary South Africans for the law enforcement to see that. 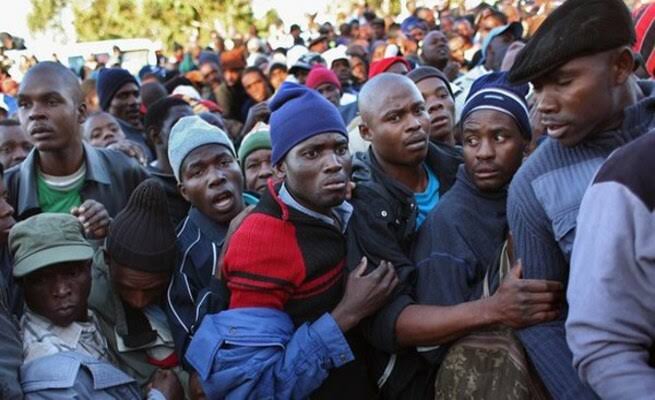 Now the police are starting to do the job that they were supposed to be doing a long time ago. They saw that ordinary citizens are now exposing them and they could not let that happen.

The police have now managed to arrest about 145 illegal immigrants in Gauteng province alone in one day. This is a clear indication that they need to work even harder on this matter because there are many more that still need to be arrested. If this was done in all the provinces in the country, then we will be talking about something else. 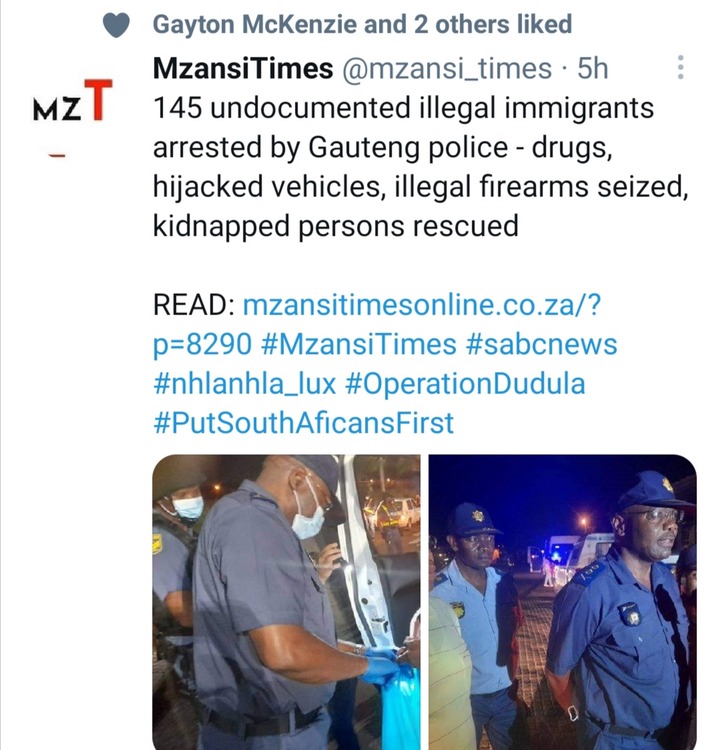 Operation Dudula is not going anywhere and it is about time that those who are not comfortable with it, start accepting now. As long as we still have illegal foreigners in this country, the struggle continues. Two Zimbabwean nationals are now in the hands of Operation Dudula as they are undocumented and even working as a security guard in this country. They will be taken to the police so that they can be arrested and be reported back home. No harm done to them. It is not about the hate of the African brothers, it is about upholding the rule of law in this country just like it is being done all over the world. South Africa is no exception. 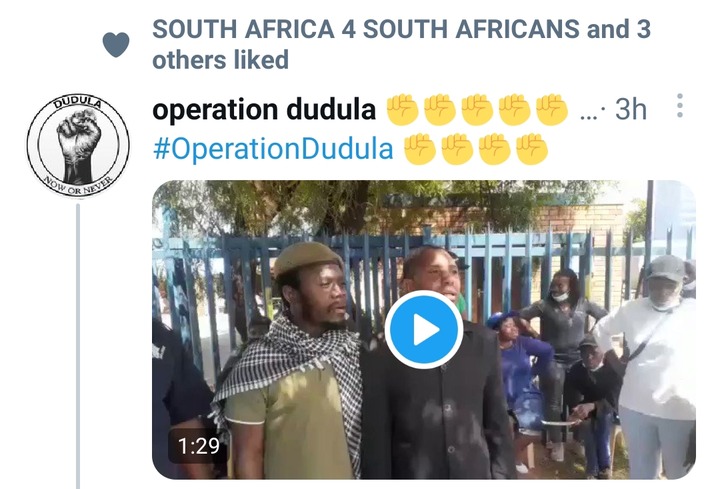 They might have arrested Nhlanhla Lux but it was not for nothing. His arrest was for a good cause unlike those who are constantly going to court for firing a firearm in a public space and coming back to say it was a toy gun. Foreigners in this country will be deported and many more companies and big ones will also be visited by Operation Dudula to check if they employ wrong and illegal foreigners