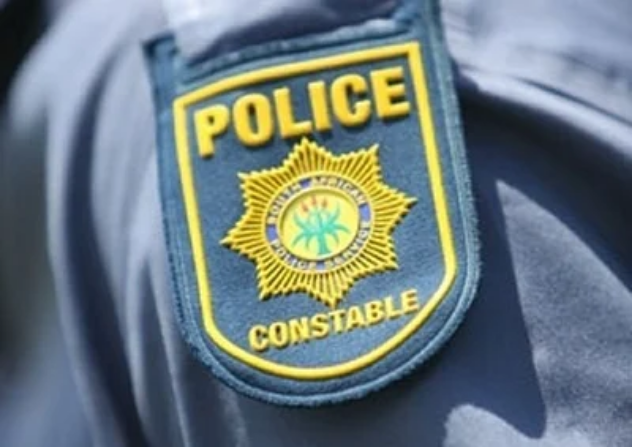 A Piketberg lady was reportedly shot dead by a police officer.

The officer surrendered to the cops.

He is scheduled to appear in court on a murder accusation.

A Western Cape police officer has been arrested in connection with the death of a lady in Piketberg.

The murder is being investigated by the Independent Police Investigative Directorate (IPID).

On Sunday, at 19:00, the woman was slain while strolling down Main Road with some friends and family members.

A police officer in a private vehicle drew up behind them as they were walking. The woman turned around and walked back to her car, where she spoke to the officer as she stood at the driver's side door. Grace Langa, IPID spokesman, was seen touching hands with her.

"The [officer] then cocked his service weapon and fired numerous bullets in the direction of the dead as she fled," Langa explained.

She was pronounced dead at the spot, and her corpse was sent to Malmesbury Forensic Pathology Services.

"The suspect surrendered to the police and was quickly detained," Lang continued.

On Tuesday, he is scheduled to appear in the Piketberg Magistrate's Court on a murder accusation.

According to Billy Claasen, executive director of the Rural and Farmworkers Development Organisation, the assault occurred in plain front of the woman's kid.

He went on to say that the organization will ask the court to refuse the individual bail.

"Our prayers are with her family and 10-year-old son," the Piketberg Community Police Forum stated in a Facebook post.

Public sector wage negotiations. Employer has responded to Labour demands and it is not good news.