The police officers who were arrested for allegedly stealing from a business man have accused him of being a fraudster.

The allegations came to light as the 10 cops made a brief appearance at the magistrates court.

They stand accused of assaulting and robbing the Bryanston business man of R300 000.

They claim they were conducting a lawful crime prevention operation when they followed the complainant, Sipho Phangwa, to his Bryanston home where they allegedly assaulted him and his wife after demanding money from them. 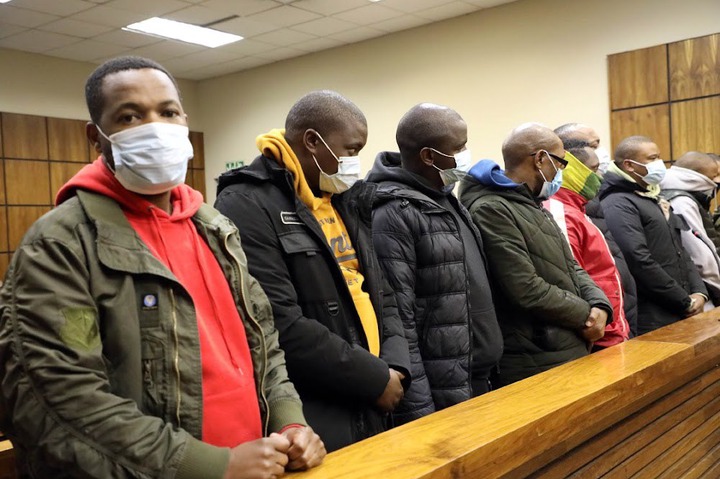 Some of the officers confirmed that had indeed gone to Phangwa's house on the night of the attack. Not to rob him but as part of an intelligence driven operation.

They claimed they were investing him for countless charges of fraud that were brought against him.

According to one of the arrested cops who was identified as Tshoke, Phangwa fraudulently uses these documents to defraud business people in South Africa and Lesotho.