Watch: The Real And The Full Story About The Woman Beaten By The Police

By Frantiquehub (self media writer) | 14 days ago 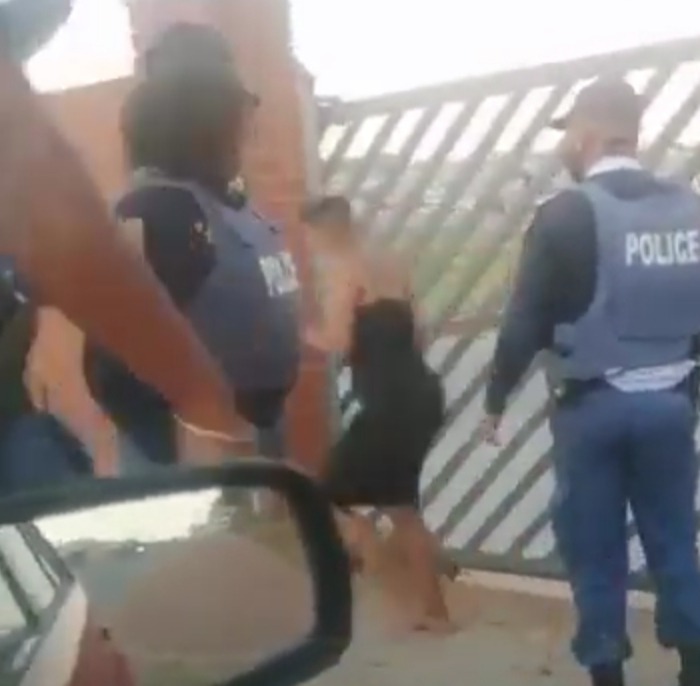 There was a short clip that went viral all over the social,the one police officer was seen slapping the woman while his colleagues were watching without stopping their fellow policeman,the people were very frustrated about this clip and began questioning what really transpired and led the police officer to slap the woman.Some people were already sensing the police brutality as is always the case in south africa,though the people didn't have the full details of the story,they concluded that the police officer was practically wrong,assault is the crime according to the constitution of south africa,nobody has the right to assault anybody,whether he/she is the police,a soldier or any member of the security force. 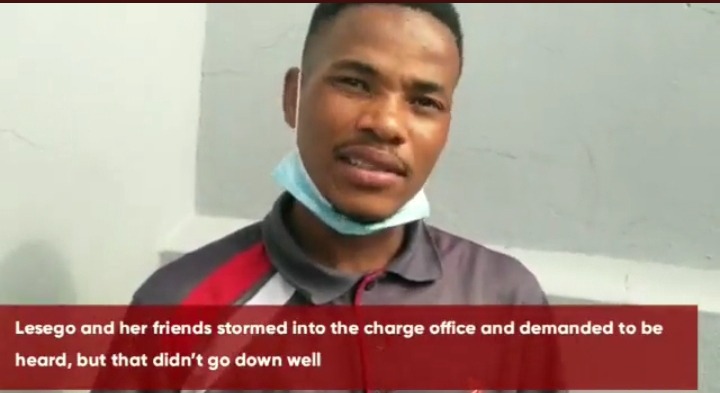 The full story and the video has surfaced after scrolla africa news followed up and contacted the victims,in an interview,the boyfriend of the assaulted woman claimed that they went to the police station to open the case against the taxi driver who mistreated him and his girlfriend,the guy said they waited for almost four hours in the police station after being told to wait for the vehicle,the duo started questioning the police about the vehicle,that where it all started,the police began assaulting the who woman who seemed to be more concerned than her boyfriend. 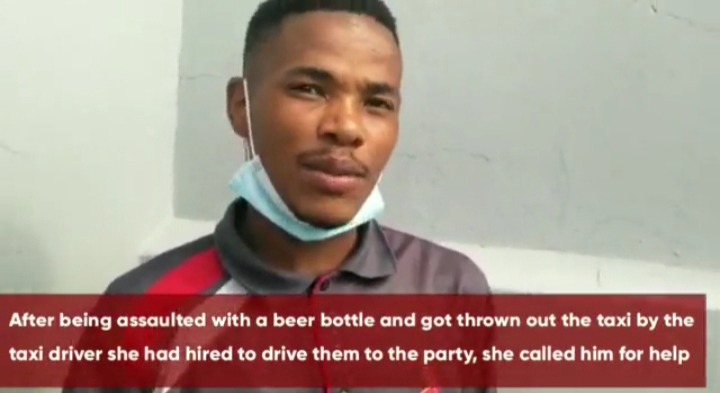 The boyfriend filmed the incident,the woman was heard screaming "I was playing"while inside the police premises,the police then realized that the boyfriend was filming them,then they were heard asking the duo where is the phone and the woman responded it is in the pocket.The boyfriend was also assaulted after being pepper sprayed.The duo decided to leave the police station,that's where the woman was given the last hot slap by the police in the vicinity of everyone.The rest of the details were revealed by the boyfriend during the interview with the scrolla africa news anchor. 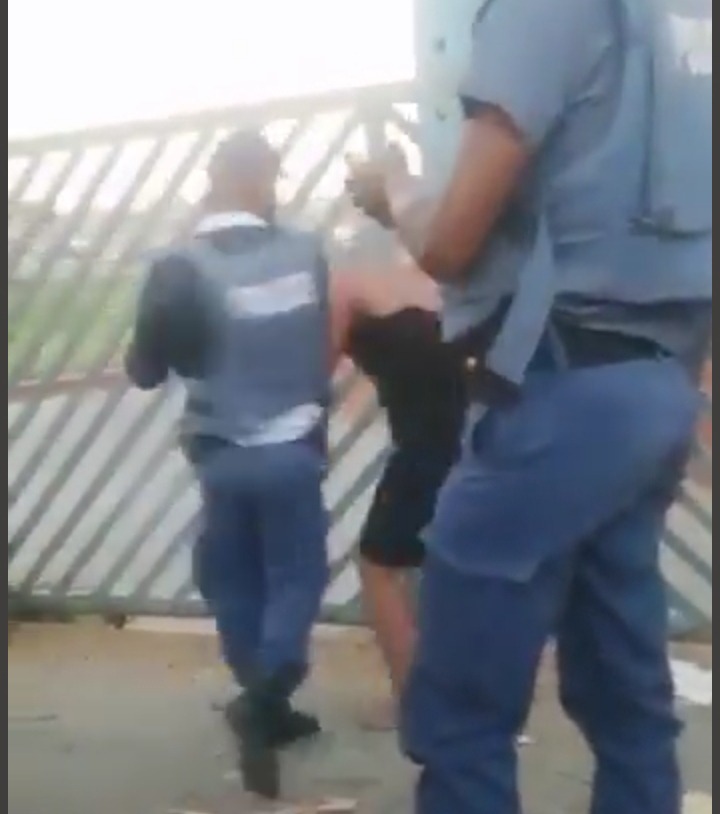 What actually happened here is that the woman and her boyfriend were double victimized by the police and the unknown taxi driver.Police station is the last resort for the stranded and the victims of crimes,given the fact that crime is very high in south africa,it is quite saddening to witness this kinds of videos,where else should the duo should go if they were rejected by the police?

For this, Bheki Cele is saying refuses to be blamed