Jossey Buthane, an EFF heavyweight in Limpopo, revealed that fighters turned up at the residence of the "racists" who labeled the party members "fools." 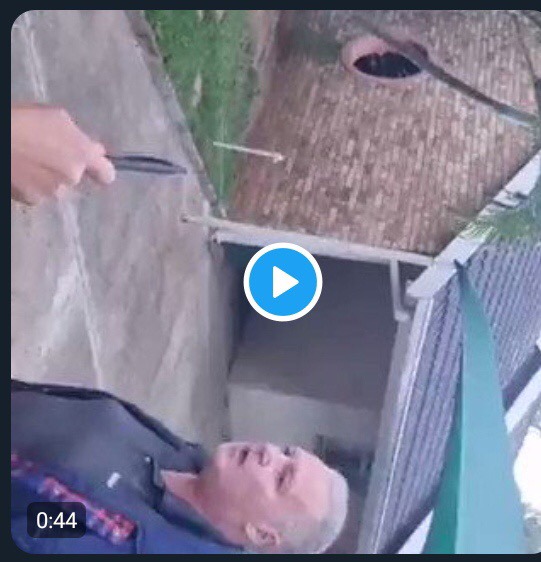 They paid the man a visit after he refused to allow his gardener and assistance to join the Economic Freedom Fighters, according to Buthene. To which the fighters' answer was to pay the man a visit at his home and confront him with the fact that the organization stands for fools.

"Anyone can't say no to a domestic worker or gardener who wants to join a group of their choosing. Using the EFF as a synonym for "fools" is rude and an irresistible call to arms "Buthane made the comment. 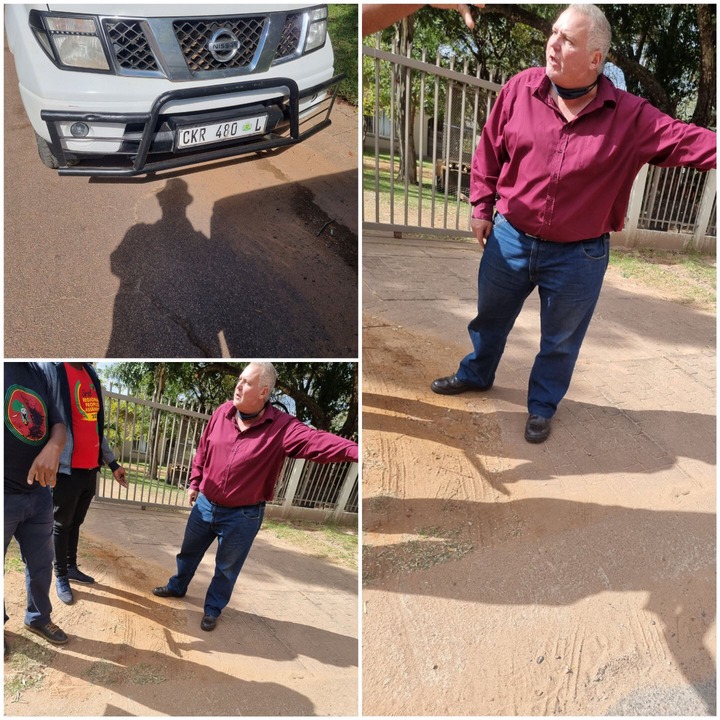 The EFF spokeswoman, Leigh Mathys, Jossey Buthane, and other ground forces can be seen in the film warning the white man.

EFF members should be greeted with no mercy by the individual who referred to them as fools, according to Buthane.

"Attendance was correct. In front of the scumbags house. We don't just talk the talk, we walk the walk. CIMURENGA "When they confronted the white man at Buthane's residence, he recorded the confrontation on camera. Another EFF member in Limpopo, South Africa, was stabbed to death at her house in what is believed to be a robbery-related incident.

These crimes, according to EFF members, are directed at those who oppose the current quo.

Red berets, they added, are the only party in South Africa taking a strong stance against racism under President Cyril Ramaphosa's leadership.

Student Command President, Mandla Shikwambana, also spoke out against Theuns du Toit, who urinated on his fellow student's things at Stellenbosch University, calling it a racial and cruel act.