The police and the AfriForum neighborhood watch team are searching for the armed suspects who hijacked the BMW. The BMW is the one that the four children of a wealthy business man from Polokwane were being transported in to a private school. The incident took place near the N1 in polokwane ( R71 route on church street). Limpopo police spokesperson Brigadier Motlafelo Mojapelo said officers had been activeted to track down the children and their driver. 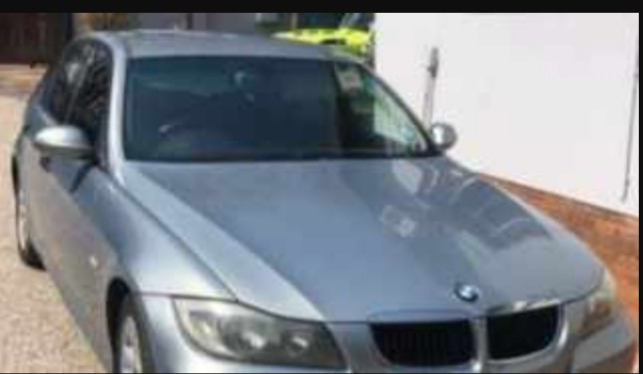 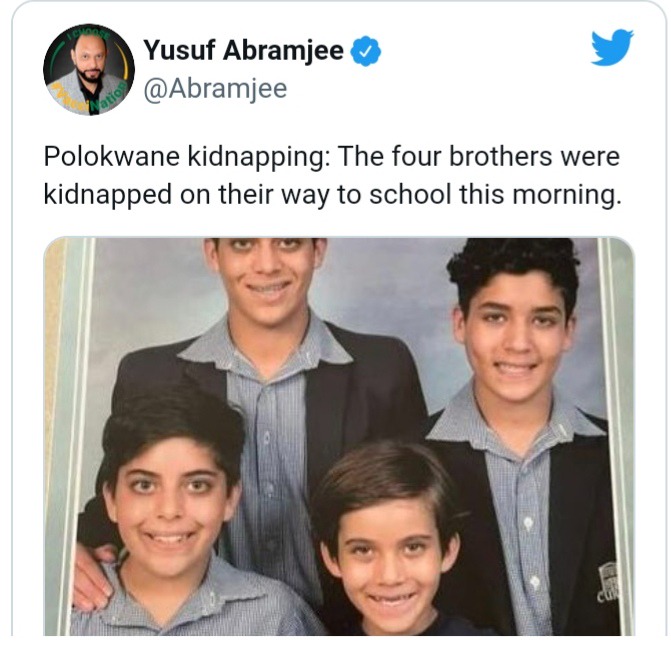 The children were on their way to school, when they were forcefully removed from the BMW they were travelling in.The children were forced into the Mercedes Benz, which drove in the direction of the R81 road, leaving the driver at the scene. "A total of seven occupants from the two vehicles, dressed in white overalls, alighted and started firing shots randomly," said police spokesperson Brigadier Motlafela Mojapelo.

Community policing forum media liaison officer Francois Swart said a Kia and a black Mercedes-Benz had pulled up along side the driver transporting the children, flagging him down.The suspects, armed with R5 rifles and handguns, broke a window and then unlocked the vehicle. A grey SUV then arrived on the scene and the children – aged six, 11, 13 and 15 – and driver were kidnapped and moved to another vehicle. Shots were reportedly fired.According to a social media post by AfriForum’s Andries Opperman, the SUV involved in the hijacking is a Toyota Fortuner, The Citizen reported. 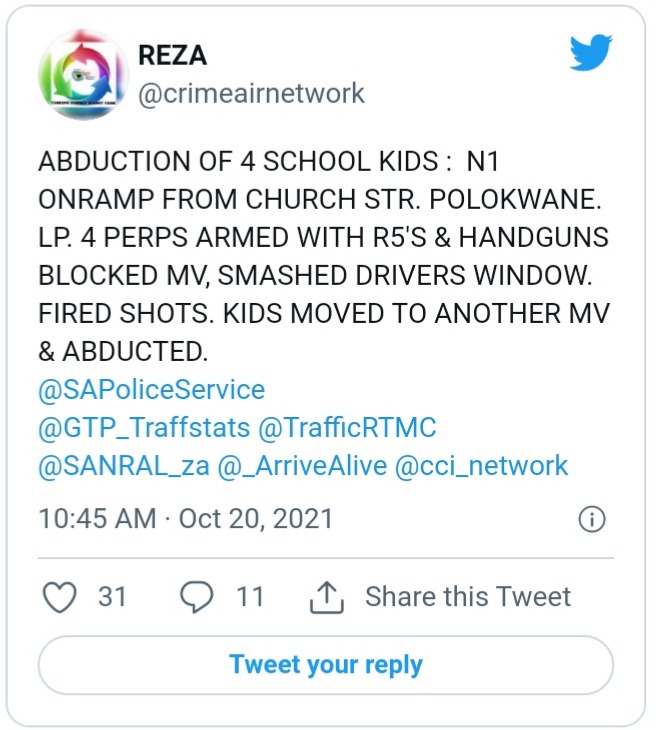 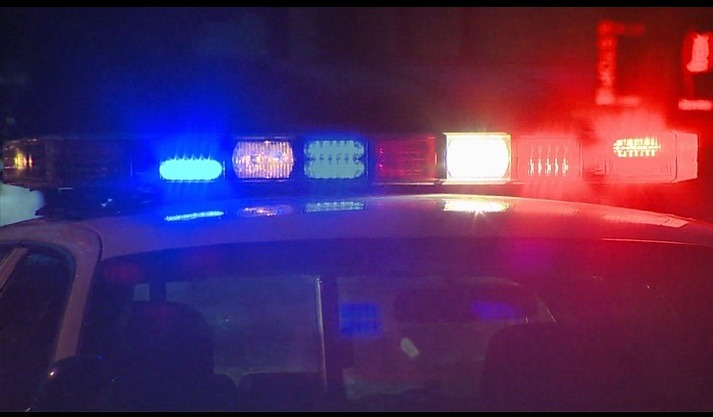 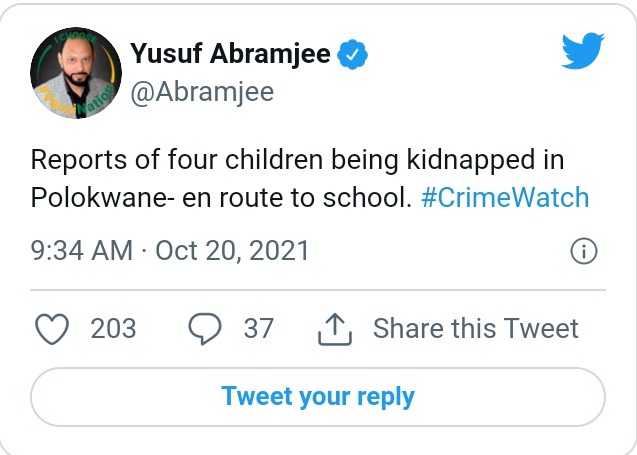 The last direction the Toyota Fortuner was seen travelling in was on the N1 North towards Makhado. The parents of the children are currently with police, Opperman added.The hijacked BMW in which the children were being transported was later found abandoned.Anyone with information about this incident can contact the 24-hour Crime Stop number on 086-001-0111.